The 14 countries that produce the most titanium in the world span 6 continents, showing that titanium reserves aren’t restricted to just one geographical location. Titanium is an extremely strong metal, equal to the strength of steel and yet is also less dense than steel. These unique properties make it an excellent metal to use in creating alloys which are light weight in nature. As I’m sure you can guess, these alloys are well suited for airplanes, which need to be made of low density materials to allow them to fly easily and require less fuel, thereby saving costs. It’s also used in other aircraft, such as spaceships and missiles as another useful property of titanium is its ability to withstand extreme temperatures. 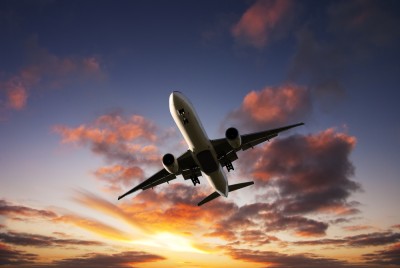 While the US features in our list of countries that produce the most titanium in the world, it is nowhere near the top, mainly due to extremely limited reserves present in the country. On the other hand, the US requires extensive quantities of titanium for the reasons mentioned above, because of which it has to rely on imports. While only a few companies in the US produce titanium dioxide, including Argex Titanium and Huntsman Corporation, the value of titanium imported is worth around $840 million. Venator Materials PLC (VNTR), Tronox Holdings plc (TROX), and Kronos Worldwide, Inc. (KRO), and The Chemours Company (CC) are among the publicly traded titanium dioxide stocks.

The vast majority of imports come from South Africa, amounting to 36% of total imports made by the US, and followed by Australia at 26%, Canada at 11%, Mozambique at 10% and other countries contributing the remaining 17%. Of course, the top 4 countries that the US imports from all have higher production of titanium as compared to the US.

To rank the countries according to titanium production, we referred to the Mineral Commodities Summaries 2020, and ranked each country based on its production of titanium in both 2018 and 2019. If you’re interested in other metals as well, you may want to consider taking a look at the 10 largest silver producing countries in the world. Production has increased year on year, while the 14 countries on this list are responsible for around 99% of the total global supply. So let’s take a look at the countries which supply nearly all of our titanium starting with number 14:

Production of titanium in 2018 (in thousand metric tons): 66

Production of titanium in 2019 (in thousand metric tons): 70 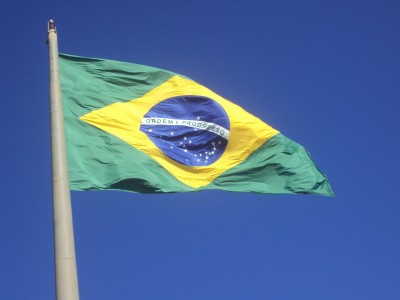