Have you ever wondered what are the 10 most dangerous religious cults in the world? Today, our list is all about these dangerous groups that are notorious for their occult practices. The word „cult” is mostly used as a formation of a social group that is connected to its beliefs, and it tends to work in the shadow of their secrets.

The fundamental principal of a cult is preaching of the existence of one and only absolute ideal, individual, or an object. Most of them don’t seem to be dangerous at the beginning, but later on, their activities become extreme.

What defines a cult? The basic scheme consist of new teaching that is devoted to a particular person, or a group of people, convincing its members that the traditional religions are heretic and that their cult preaches the only truth of the human existence. 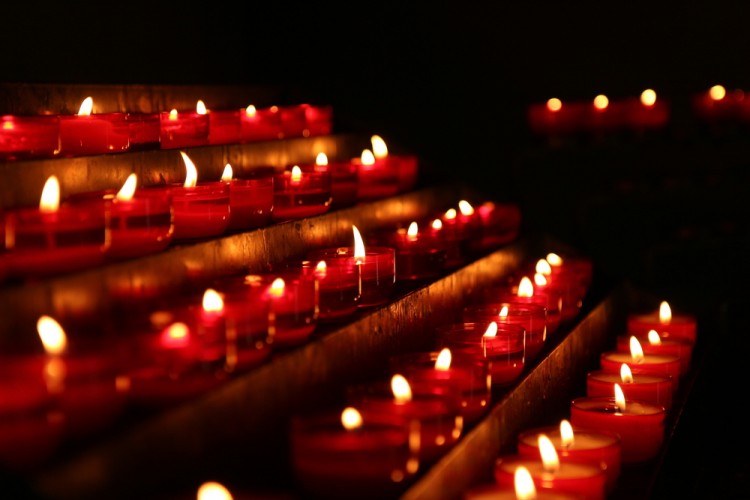 The thing that characterizes cults is a strong leader or a small group, with the power of persuasion and active teaching and skills to maintain control over its members. The cult almost every time has the same principal of combining apocalyptic ideas, isolation, and spiritual experience through the process of indoctrination. Indoctrination is the cult’s most powerful weapon that uses all these three ideas to manipulate and increase the influence over its members.

While we were searching for answers, we came to the conclusion that it would be difficult to determinate which one is the most dangerous because of the complex nature of the problem. The primary characteristic of a cult is that the most of the time they act undercover, with criminal activities well hidden, making it impossible to find the correct information.

Considering all this, we have tried to come up with our list of 10 most dangerous religious cults in the world, by ranking them for their perilous methods and human causalities involved, especially the children casualties. Next, we considered the number of followers, the extreme behavior within the cult, and the extreme behavior of the cult leaders to their supporters. The way the whole cult behaves to the outside world is also considered in our list; some cults were more extreme in public while getting bizarre and strange while hidden from the public, and vice versa. The overall casualties and potential danger to the society of every sect, as well as influence and worldwide recognition,  are following features that contribute to the positioning of the cults in our list. Be sure to check our previous list about 11 most infamous cults and cult leaders in American history.

Here are the 10 most dangerous religious cults in the world: