Is anyone looking for the easiest superheroes to dress up as? It is not too late to make yourself a superhero costume that will amaze the crowd. You see, there are too many of the DIY projects on Pinterest. And we don’t want you to go over the painful “research” of the easiest last-minute costumes to make. So, we decided to save you a lot of time and present you with our choices. We will be giving away tips on what materials you can use in designing and creating your own Halloween piece. But we have one request, though. Be yourself, bring out the superhero in you, and together, let’s save you time, money, and effort in making you the best superhero costume. What do you say? 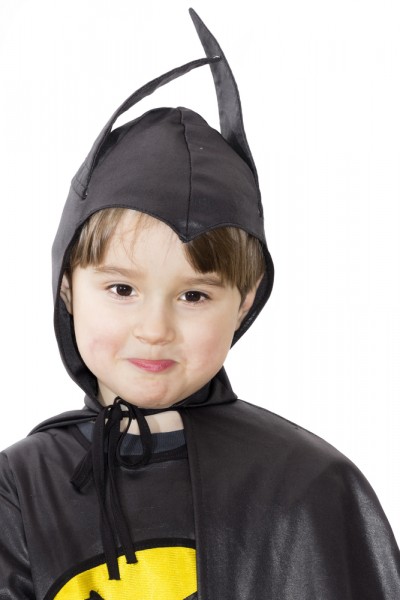 Superheroes are probably the most popular choice for the Halloween costumes, but if you want to glam up your outfit, we wrote an article about the 6 Easiest Decades To Dress Up As: Best Halloween Costumes. Come and check it out for a unique and groovy Halloween costume ideas.

When we were still kids, we always wanted to become superheroes. So, choosing a costume shouldn’t be a tough decision. Yet, if you can’t decide on an easy superhero costume to make from scratch, we have a list of suggestions for you! We ranked these superhero costumes on how easily you can make them at home. The list goes from requiring you to build and craft your costume to effortlessly wearing whatever you have at home readily that would transform you to a superhero that you are!

Rocking out a thundering DIY Thor costume you crafted at home is a weekend job. According to Marvel, Thor is the God of lightning and thunder as well as one of the Asgard Lords. A Thor costume must have a red cape (make use of your curtains), a black or silver undershirt, a bulky belt, and boots. Thor’s mighty hammer, known as the Mjölnir, is a must. One of the superpowers he possesses is an ability to produce infinite magical power called Odinforce. No wonder why Thor almost broke Captain America’s shield by throwing the Mjölnir at him. Anyway, you can create a Mjölnir easily out of cardboard. Here’s a quick video on how you can do it. 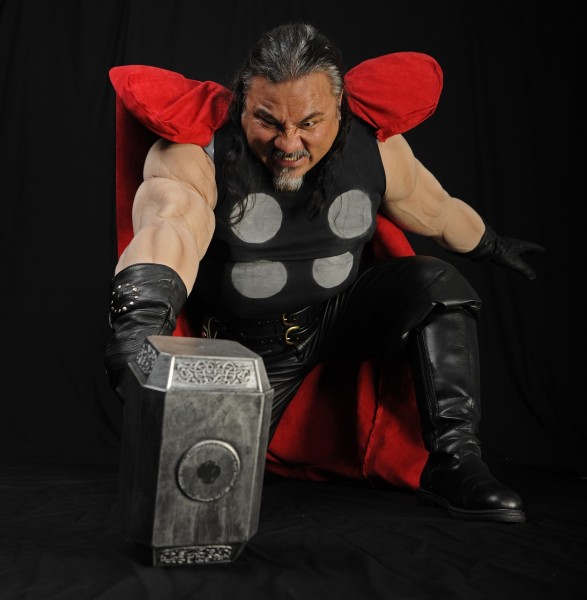