Choosing the 11 Most Infamous Cults and Cult Leaders in American History is hard — the United States is a breeding ground for cults and there’s a lot of competition. Most cults include a charismatic leader who sweeps vulnerable people up into a group effort to build separatist communities, disengage from society, or even plan terrorist acts. They resemble abusive relationships on a large scale. 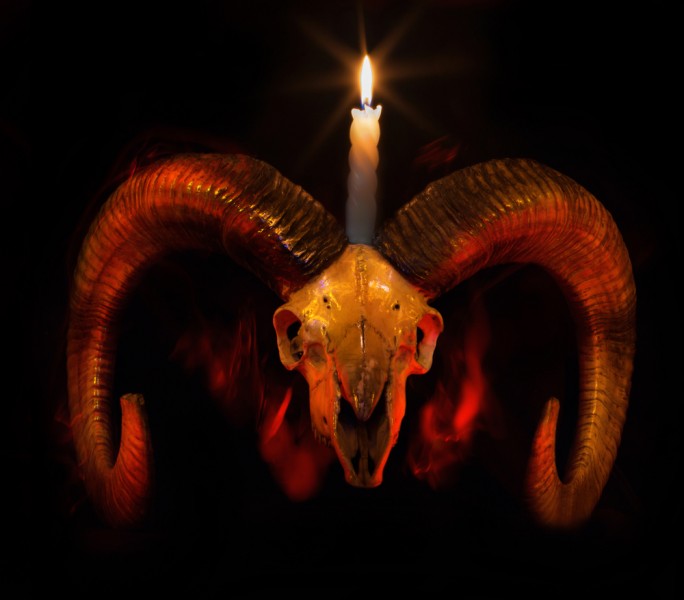 Almost every cult on our list has a prominent criminal history. Some tried to poison people with gas, some attempted or completed group suicide, and others have been violent toward women or children. Cults are populated with extremists, but they do tend to form in communities with a lot of religious energy, so you may also want to check out the 10 most religious cities in America.

Our ranking of infamy includes murders or attempted murders and the cruelty of the cults’ ideologies and rituals. The leaders of the most “successful” of these groups were so convincing that academics still debate their levels of sincerity.

Leader Rod Ferrell was deeply convinced he was a 500 years old vampire called Vesago. Ferrell confessed to the brutal murder of two people, and for two years he was the youngest inmate ever sentenced to death in the United States. 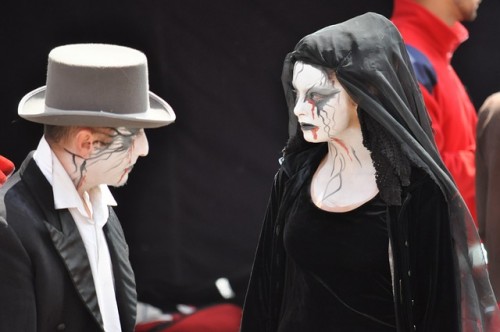 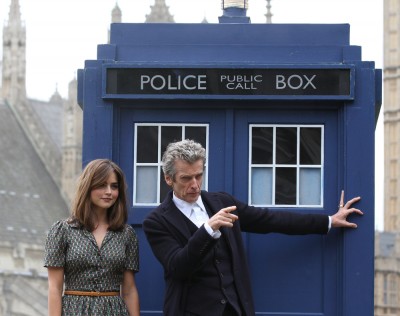 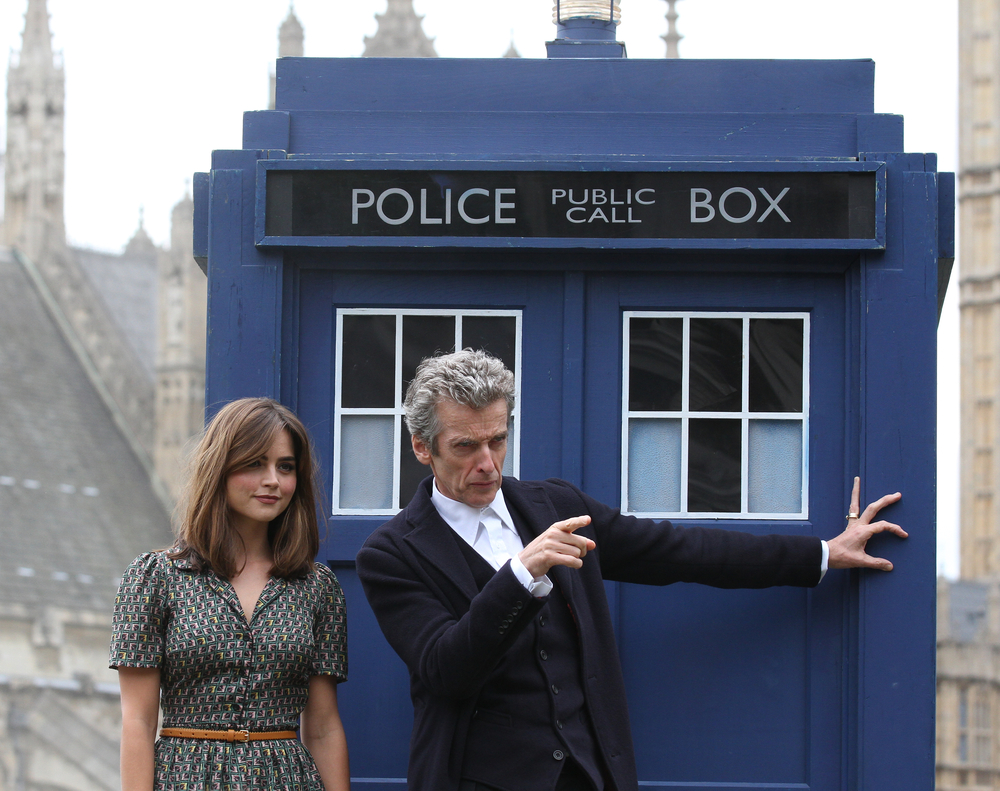 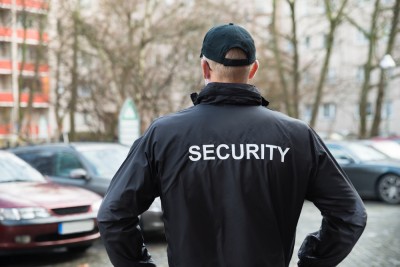 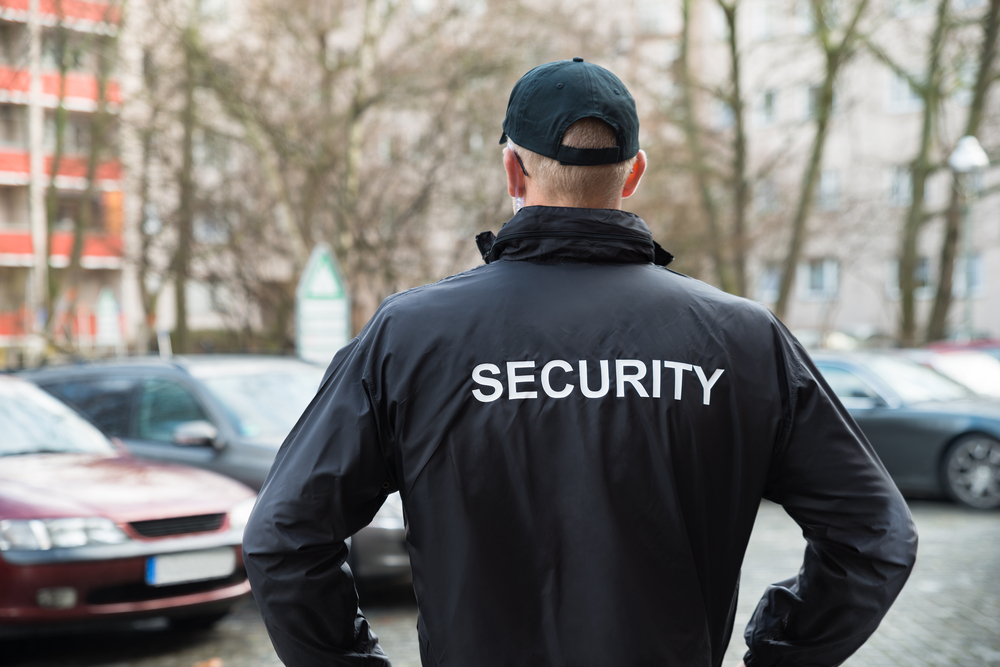 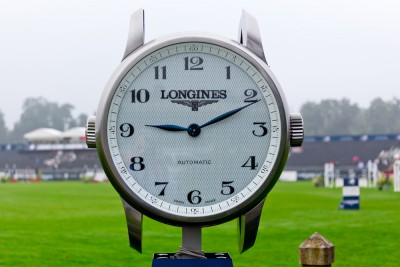 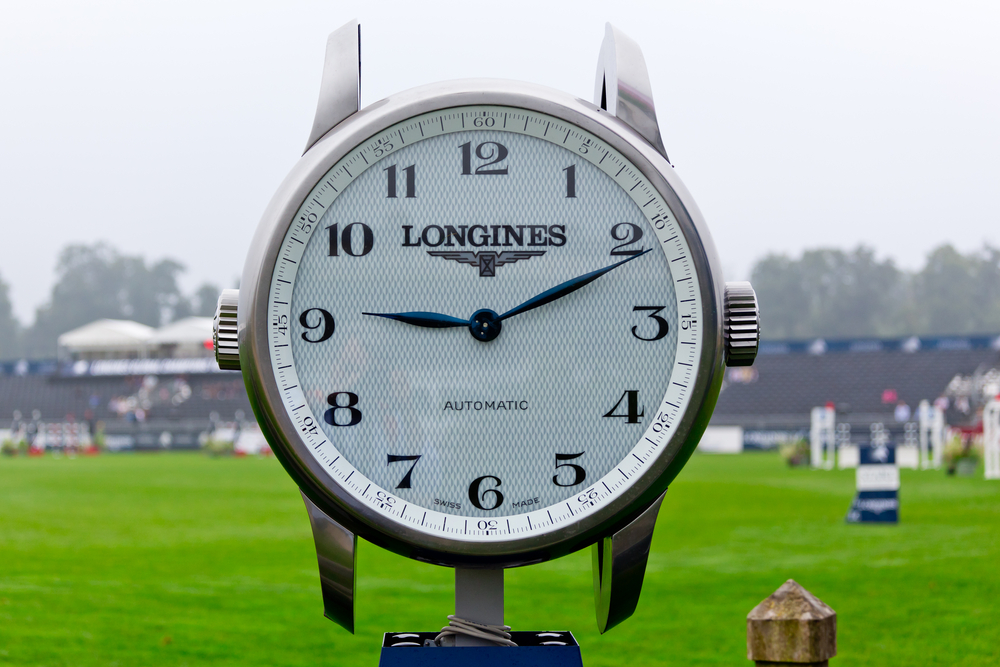