Last year, France adopted a new legal gender recognition procedure for LGBTI community. The gender recognition provisions included in the Law on Justice in the 21st century removed some of the requirements, but LGBTI activists still didn’t achieve full self-determination. However, the French parliament has voted that “trans people will no longer have to be sterilized before being legally recognised in their true gender.” Moreover, same-sex marital status is legal since 2013 in France. 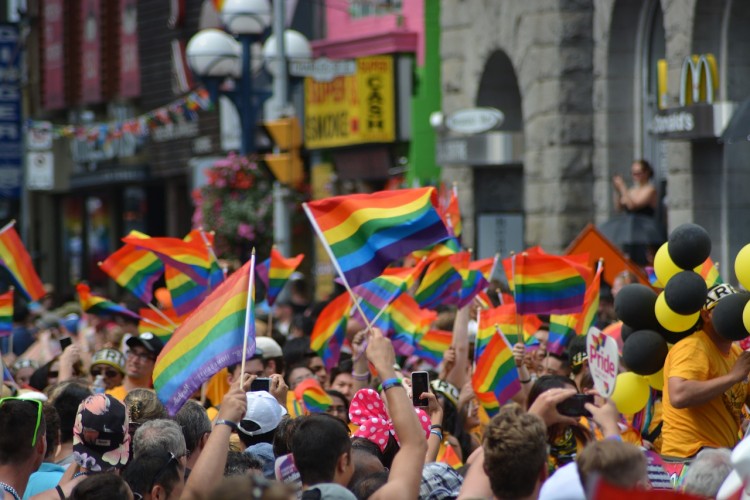