Do you have any idea which are the countries with largest private and public gold reserves? If not, or you are not very sure, we will try to make it more clear to you.

Gold reserves, as most of you are well aware, was the gold held by the national central banks (NCBs) intended to guarantee some kind of promises to pay depositors, note holders, etc., during the time of the gold standard. Today, gold reserves are used as a store of value or as a support to the value of the national currency. The World Gold Council is one of the main organizations of the market development for the gold industry. They aim to stimulate and sustain demand for gold, provide industry leadership, and be the global authority on the gold market. Moreover, they influence the authorities when it comes to creating pro-gold policies and raising standards across the gold industry. Therefore, while making our list, we took a lot of recommendations from their part, in order to see which are the world gold reserves by country in 2017. 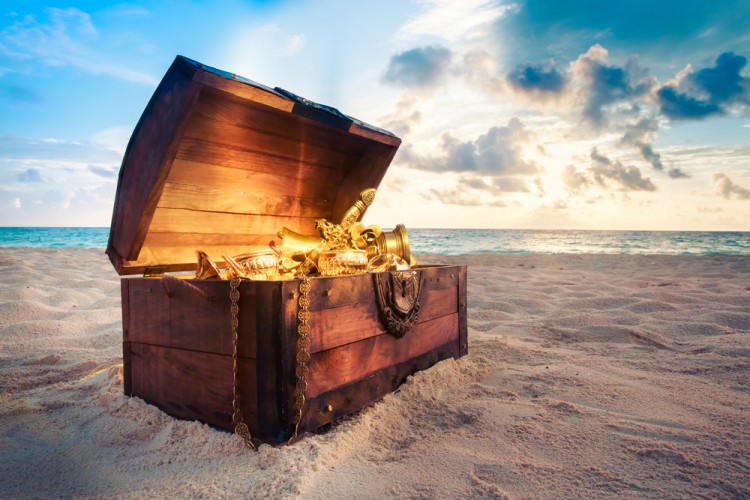 Another thing about gold is that it is very popular as an investment. Generally, investors tend to buy gold as a way of diversifying risk. Moreover, by comparing it to the other metals, gold has the most effective safe haven and hedging properties in many countries. Some countries are very rich in gold, which you can see by its gold reserves, such as for example India. How much gold does India have, you may wonder? Well, for the information on total gold in India,  you will have to wait a little bit more! Just continue with the reading. What we can say is that you will probably be amazed by its gold holdings! Also, what is interesting is, that according to some sources, Indian public holds “20,000 tonnes of the yellow metal in jewelry, coins, and gold bars”. Just to intrigue you a bit more, on our list below you are going to learn more about Philippines gold reserves, but strangely for some, Pakistan gold reserves didn’t make the cut. Most famous city in Pakistan is Reko Diq because of its gold deposits; however, those deposits are not large enough for this list.

In order to make our list of 25 countries with largest private and public gold reserves, we used the International Financial Statistics of the World Gold Council published in 2017, as the main source. In this way, we obtained the freshest data on gold reserves by country in 2017. However, as our topic is just countries orientated, we excluded from the list the World Bank and the International Monetary Fund, as they are international institutions consisted of many member states (countries), and they don’t give the precise information on how much each of them has in gold reserves. Also, in order to find out if the results changed we searched for more sources. Therefore, we found information for each country mentioned on the Trading Economics and checked if numbers matched and made a comparison with the data on gold reserves by country in 2015 so that you have a better view of how little gold reserves change (or not) per year. We ranked the countries according to the amount of gold each country has in their reserves. We also included the information on the percentage share of total foreign reserves. We assume that the private gold holdings are confidential information, as we could just find estimations of them, so we couldn’t rank private gold holdings by country. Therefore, not to make wrong assumptions, we only included accurate facts regarding total gold holdings per country. If you are interested in gold in general or as a possible investor, maybe you will find interesting to read also about 10 Best Gold Stocks to Buy Right Now, and 10 Biggest Gold Mining Companies in the World.

Now, let’s check out our list of countries with largest private and public gold reserves. 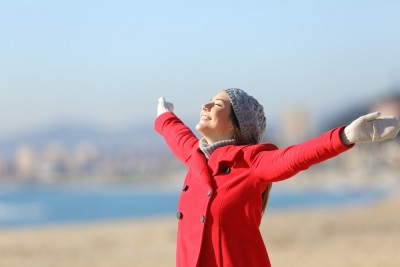 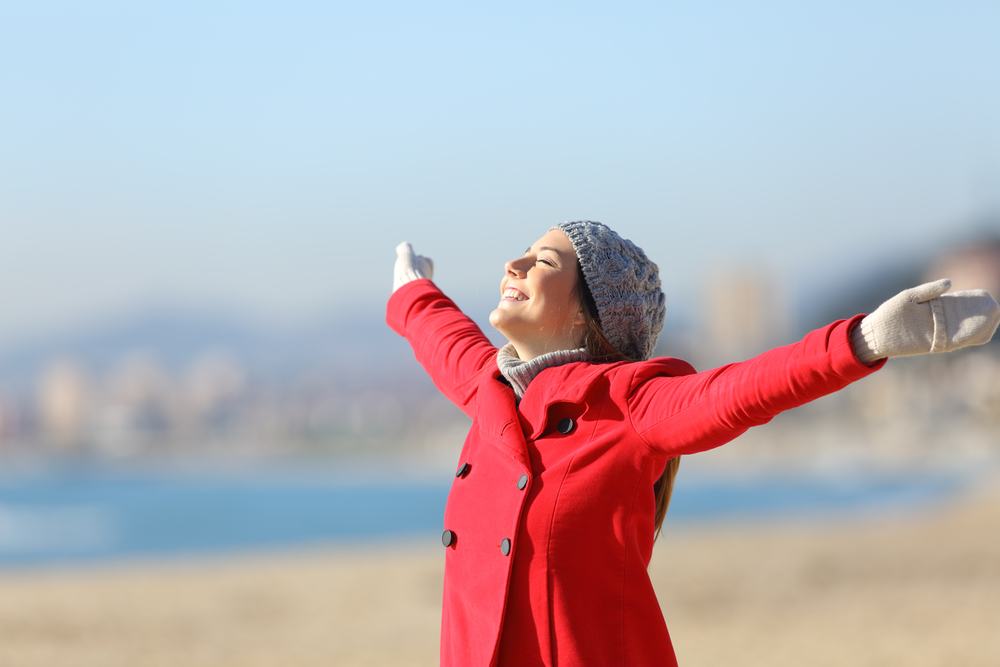 15 Best Selling Most Profitable Drugs of All Time
Monthly Newsletter Strategy
Download a free copy of our newsletter and see the details inside!
Hedge Fund Resource Center
Lists