While the overall level of cigarette smokers in the world may have decreased, the 10 countries that smoke the most cigarettes in the world still have a long way to go. Globally, the prevalence of smoking cigarettes is going down as people are becoming more aware of the dangers it poses, and are either avoiding it, or switching to alternatives which are less harmful and help avoid addiction. However, it is true that for countries with low income and developing economies, cigarettes have proven to be a cheap source of immediate release and as such, are still consumed frequently. Another reason contributing to the prevalence of smoking in such countries is the fact that most people don’t have access to information which proves how harmful cigarettes are, or are not educated enough to fully understand the effects.

If you were to generally ask about the heaviest smokers in the world, you would probably be pointed towards Andorra smoking, where adults consume 6,398 cigarettes every year. However, based on the rankings that we have devised, Andorra does not even crack the top 10. While we’ll present you with the smoking rates by country 2019, if you want to learn more about the smoking rates by country 2018, you can head on over to 15 countries with the highest cigarette consumption in the world. 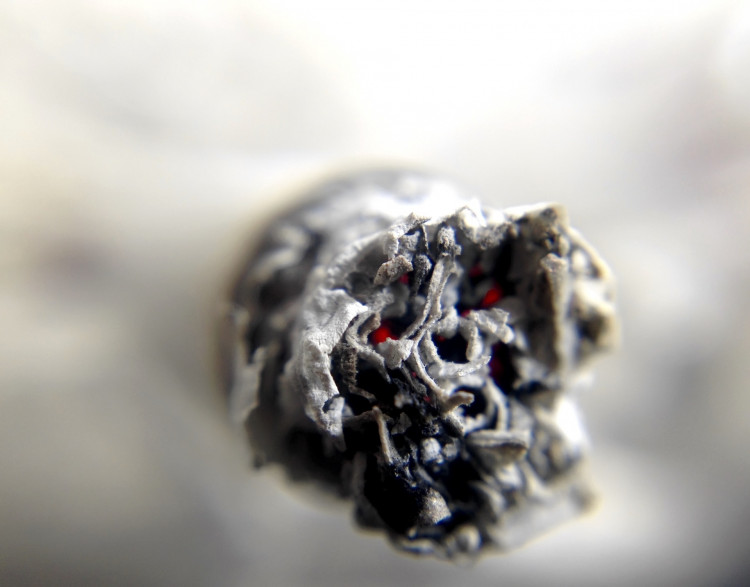 Globally, over 1 billion people smoke cigarettes, the overwhelming majority of which are men (942 million). Male smoking had a significant presence throughout the last century in countries with a High Development Index, but it is decreasing overall as time progresses. However, smoking has increased in countries which have a Low HDI, especially in African countries where smoking has picked up in recent years. Add to the fact that nearly 98% of countries with a low HDI have not yet implemented effective smoking monitoring systems means it will not be easy to control.

To determine our rankings, we went through the data provided by Tobacco Atlas. The data showed nearly all the countries in the world and the percentage of both men and women who smoked in the country. We ranked each country by the prevalence of smoking in its male population as well as female, and then determined the average ranking of each country. Utilizing this approach allowed for a more accurate ranking which could negate biases which may have been present in other methodologies. For example, simply mentioning the number of smokers in a country will always result in countries with the highest population filling out the rankings.

Insider Monkey follows corporate insiders and hedge funds to identify profitable investment ideas in advance. In addition to following the biggest hedge funds for investment ideas, we also share stock pitches from conferences, investor letters and other sources. We also compile lists like 10 most profitable airlines in the world in 2019, 10 easy to install wireless outdoor security cameras and 8 lowest tar and nicotine cigarette brands in 2019 to broaden our horizon and identify emerging trends in advance. This article pertains to Philip Morris International Inc. (NYSE:PM) which markets tobacco products around the world.

Here is our rankings about the 10 countries that smoke the most cigarettes in the world:

While Bulgaria consistently increases the cost of buying cigarettes as well as imposing laws banning smoking in public places, the public’s passion for smoking and the weak enforcement of the law means that cigarettes have a major presence in the country. 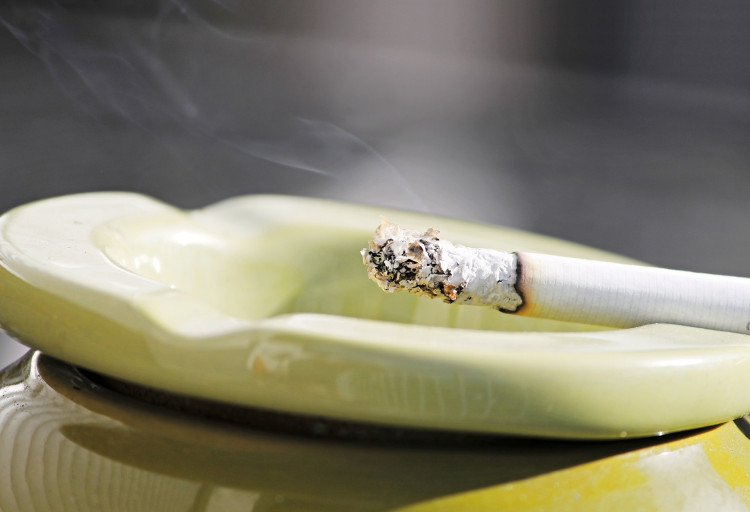 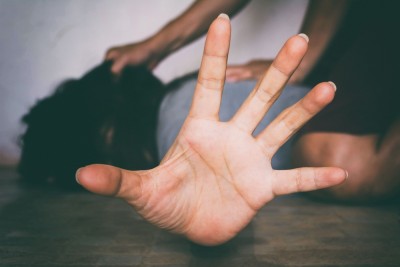 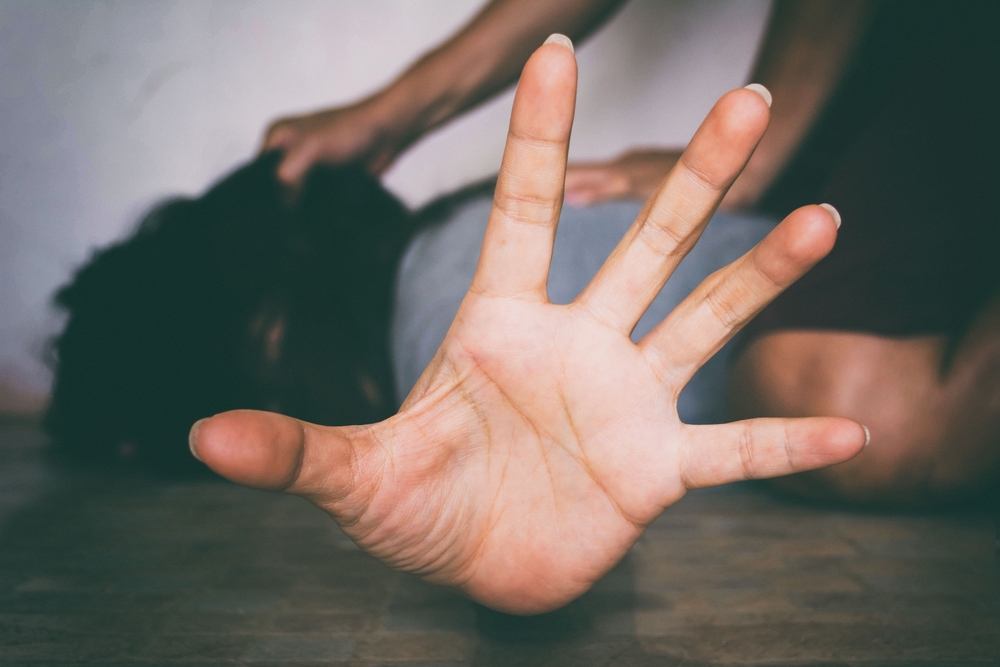 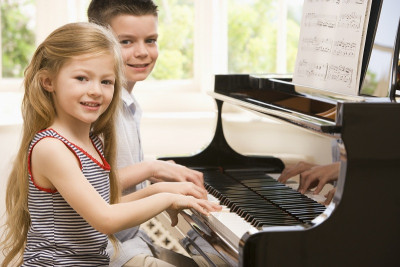 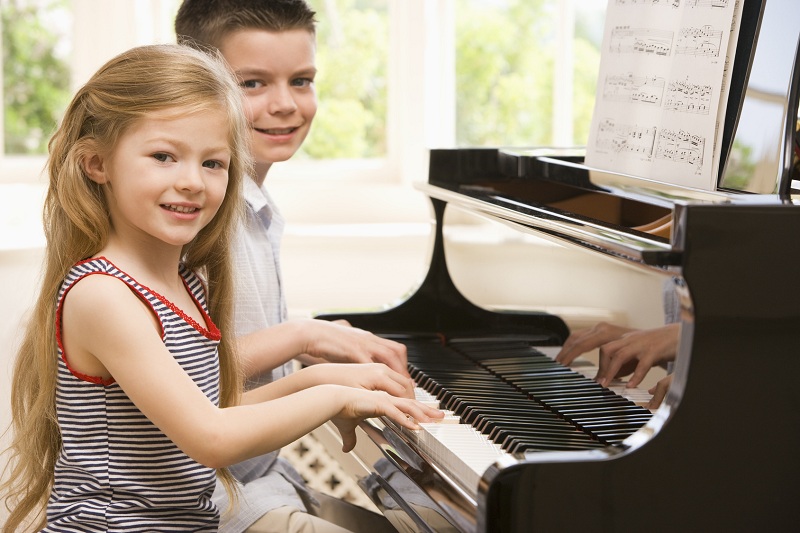