In an industry where there are more than 200 airlines, we had to base our listing of the most profitable airlines, on companies that make their earnings public. In narrowing the list, we also centered on household names with a global touch when it comes to air services.

In our list of the most profitable airlines in the world, we have based our listing on the total amount of profits generated in 2018. Also, we have reported the revenues generated as well as the total flights operated, which affirms their dominance in the industry. 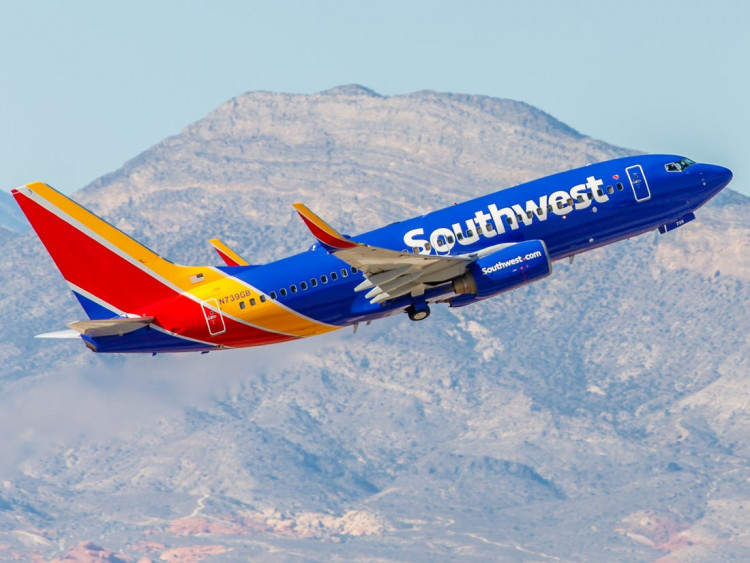 To ensure that our ranking was based on the latest data, we crosschecked with releases from reputable media outlets such as Business Insider and Consultancy.uk.

US airlines file quarterly financial reports with the Bureau of Transportation Statistics (BTS). That’s why we can see the long-term trends in US airlines’ profitability through time. The entire US airline industry generated a total after-tax profit of $25 billion in 2015. Unfortunately that figure withered down to $11.8 billion through 2018. That’s why airline investors have been frustrated in recent years. For example American Airlines Group Inc. (NASDAQ:AAL) shares lost 50% of their value over the last 2 years. Price competition is good for passengers, but not for investors. The chart below shows the total US airline industry profits by year. 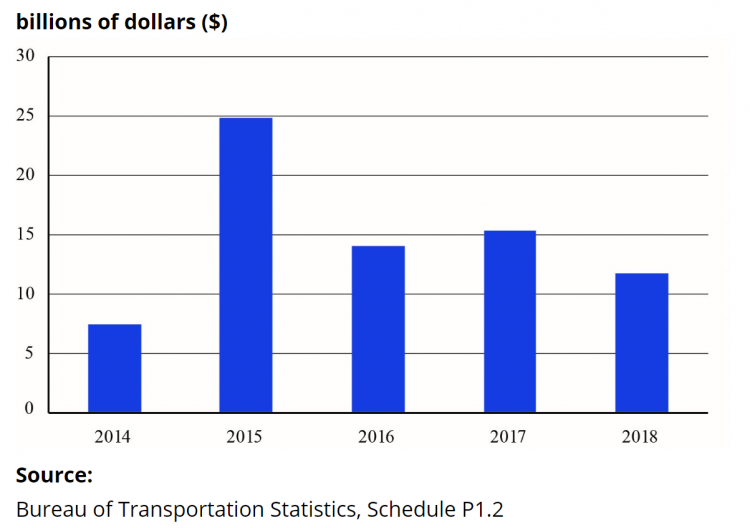 During the fourth quarter of 2018, US airlines received total passenger revenues of nearly $26 billion. They also generated $919 million from baggage charges, $460 million from reservation changes, and $263 million from cargo. Total quarterly revenue for the domestic US airline industry was $36.8 billion. The biggest expense item for US airlines wasn’t fuel ($6 billion), it was labor ($10.6 billion). US airlines generated pre-tex income of $3 billion and net income of $2.4 billion in Q4 of 2018. That’s a decline of 49% compared to the fourth quarter of 2017. This numbers tells us that US airline stocks aren’t the best place to invest your savings.

Insider Monkey follows corporate insiders and hedge funds to identify profitable investment ideas in advance. In addition to following the biggest hedge funds for investment ideas, we also share stock pitches from conferences, investor letters and other sources. We also compile lists like 10 largest airports in the world in 2019 and 10 most profitable franchises in the world to broaden our horizon and identify emerging trends in advance.

Here is our list of the 10 Most Profitable Airlines In The World 2019.

Owned by the government of Dubai Investment Corporation of Dubai, Emirates opens the list as the tenth most profitable airline in the world. Operating more than 3,600 flights every week, it is rated as the largest airline in the Middle East.

Based at Dubai International Airport, the airline carries passengers to more than 150 cities in 80 countries. In addition to being one of the most profitable airlines in the world, Emirates Airlines is ranked as the fourth-largest airline by revenue passenger-kilometers flown. It is the second-largest when it comes to freight-tone kilometers flown.

As one of the most profitable airlines in the world, Emirates generated revenues amounting to $29.8 billion in 2018, leading to a net profit of $237 million. 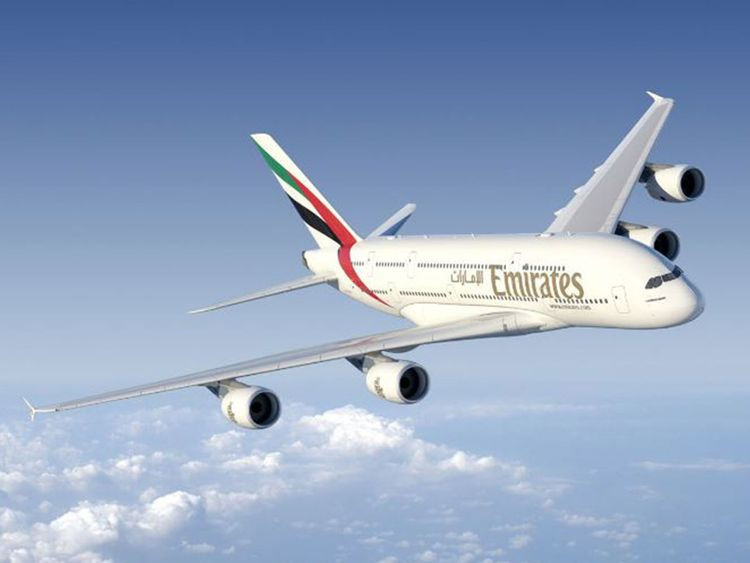