Event though coal is fast running out, countries that export the most coal in the world still don’t seem discouraged. Before we head on straight to the list of countries that dominate the coal export world, let’s say a few words about the coal formation and its uses.

As you all probably know, coal is found in rock form, often in either layers or veins, and it takes thousands of years for it to be formed. The natural formation process of coal is very interesting as it requires layers and layers of dead plants rotting, creating more pressure and heat that force physical and chemical changes upon the lower layers of plant material. Oxygen is being pushed out, leaving carbon-rich deposits, which, over the time, transform in fossil fuel that we know as ‘coal’. 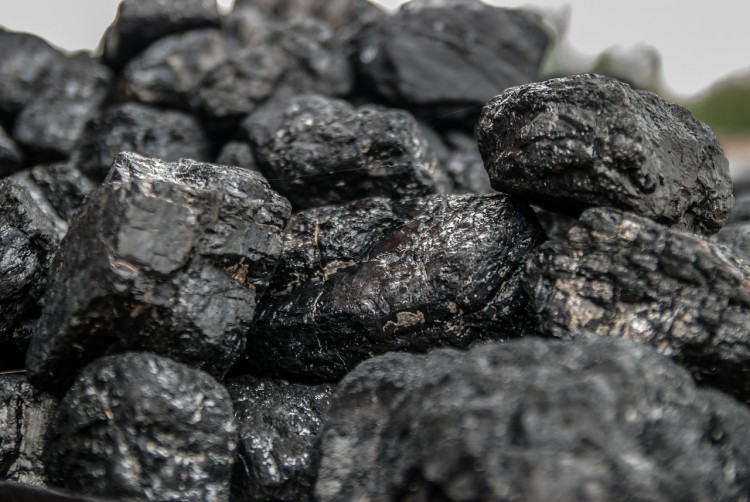 Earliest discoveries of coal use as fuel are found in China 4000BC, where Neolithic people carved ornaments using black lignite (brown coal), and in 1000BC coal was as well used for smelting of copper. Nevertheless, all these uses seem almost worthless compared to the use coal has in these modern times. Today, coal is one of the most important sources of energy, being primarily used for the production and generation of heat and electricity, through a process known as combustion. We all know that the significance of electricity cannot be understated and that the most of the modern world has been built upon the application of electricity, from cars to computers and everything in between. This perfectly depicts the importance of coal, considering that over 40% of all the electricity produced in the world uses coal as a source of energy. You might be interested to know that coal consumption is expected to exceed over 9 billion tons in total. And, without coal, it is possible that countries would not be able to keep up with their demand for electricity.

Unfortunately, coal is in limited supply, and will run out sooner rather than later. However, while renewable resources are being tried in order to replace fossil fuels, there are problems far more serious regarding coal than running out of it. Coal can create serious damage to the environment, which in turn has led to many people protesting against its use as the primary product in the production of electricity and heat. If you haven’t heard about the Great Smog, it occurred in 1952 in London, mainly due to the burning of cheaply available coal. Colder weather at the time, combined with windless conditions, led to a layer of smog being formed over the city, for a few days. This was not an uncommon sight in London, which was known for its smog, but no one anticipated that it would also result in a few thousand deaths! In fact, research conducted more recently has put the figure at around the 12,000 mark. This incident led to coal burning being strictly regulated in the city, and hence, significantly decreased the chances of such an event ever occurring again. Sadly, these regulations don’t cover everything regarding coal issues, and workers in coal mines still face serious problems only by breathing coal dust, which is incredibly harmful to their lungs. Estimates have suggested that in the United States only, 1500 former workers in the coal mine die every year because of lung issues.

Despite all these issues and controversies regarding coal, its export is a multi-billion dollar industry. In fact, with over $78 billion worth of exports, it is three times larger than the beef exporting industry. For more information on the exports of beef, you can visit the 10 countries that export the most beef in the world. In order to provide the list of the 10 countries that export the most coal in the world, we used World’s Top Exports as our source. The list is as follows: 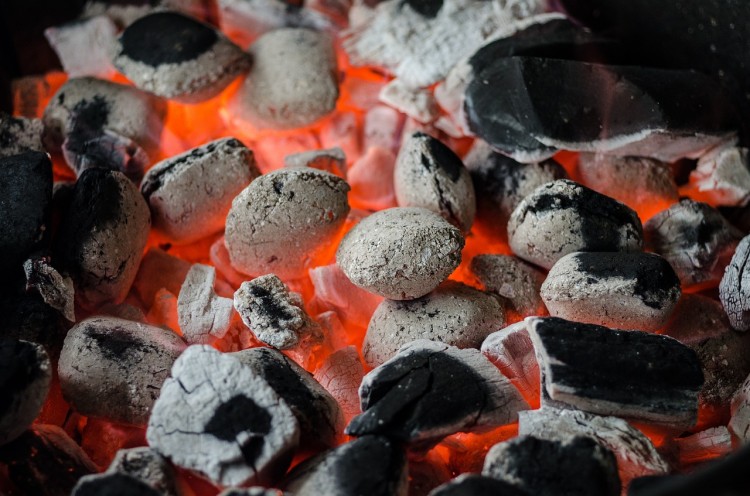 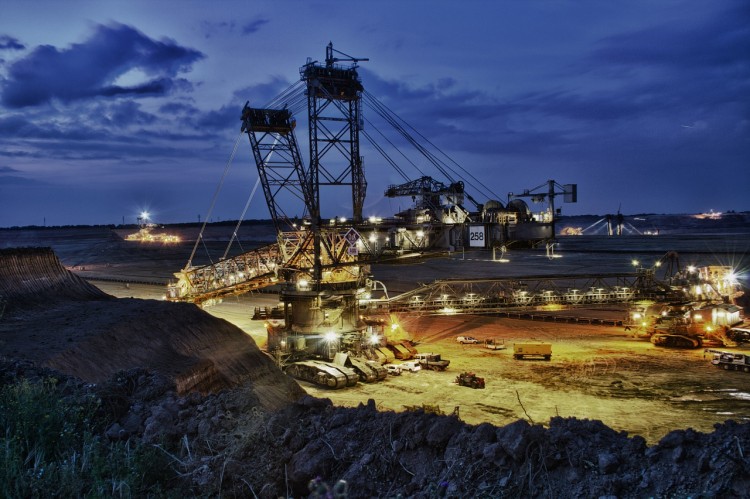 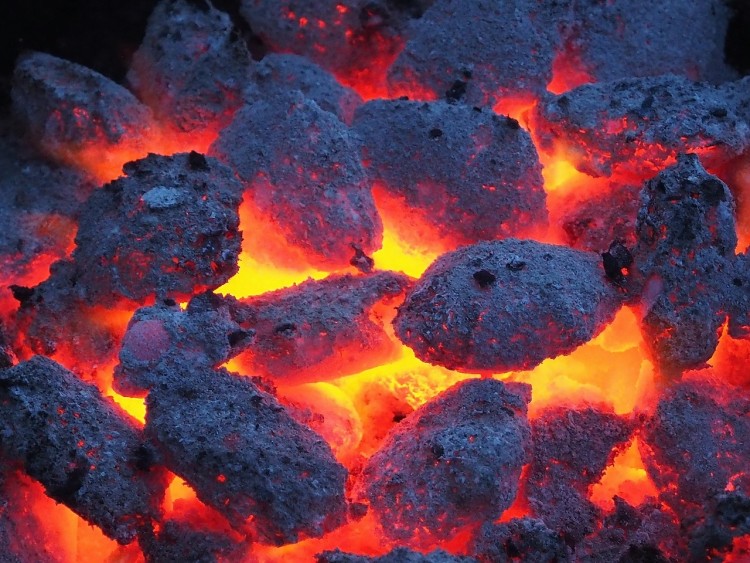 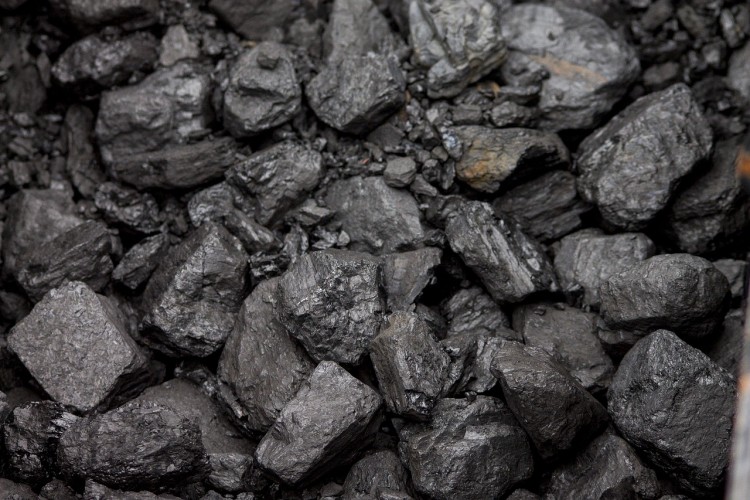 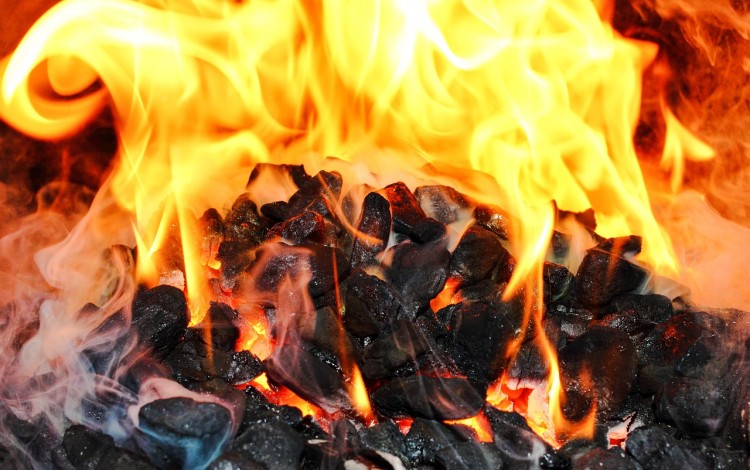 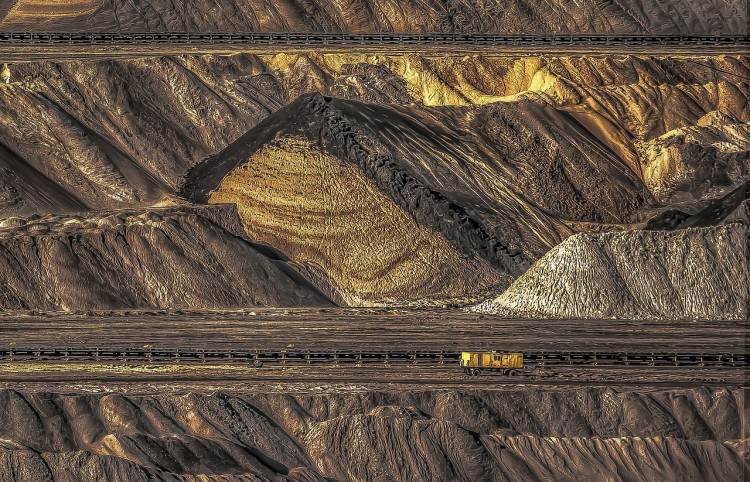 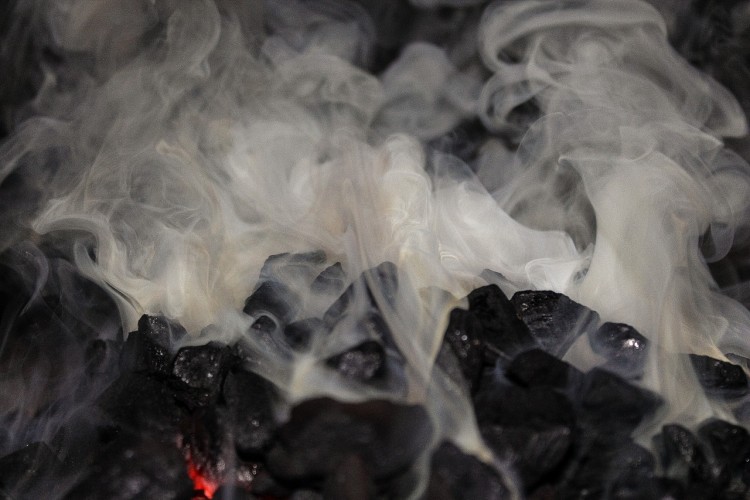 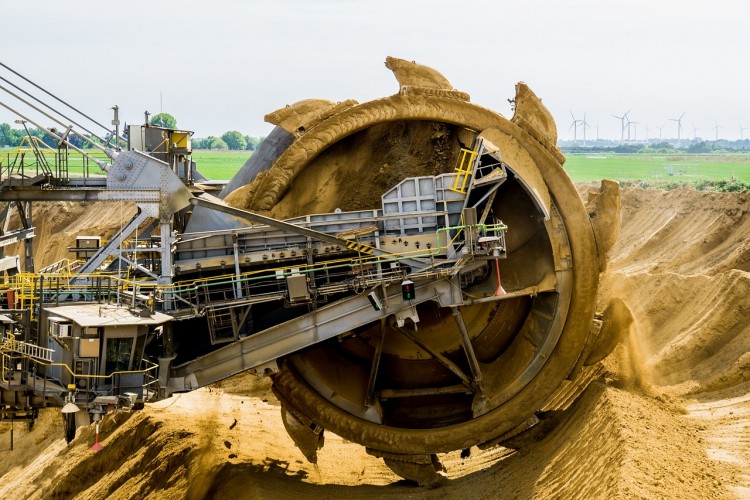 Exporting well over a third of the total coal exports, Australia quite easily tops the list of 10 countries that export the most coal in the world. 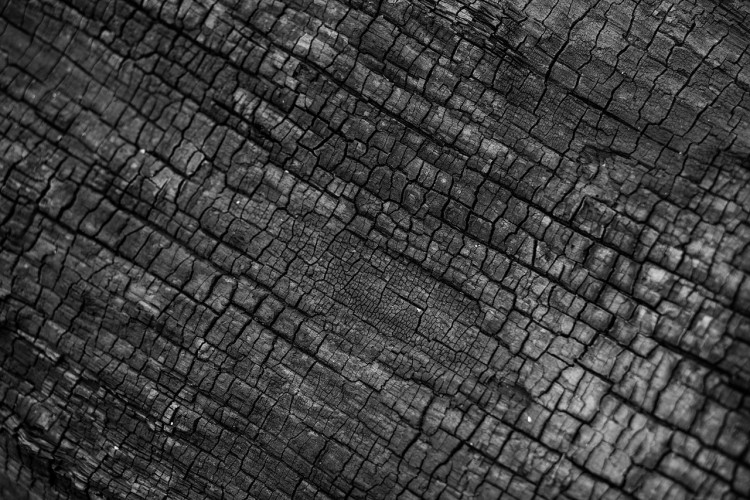