Have you ever wondered which is the easiest dollar to counterfeit and 6 ways of spotting counterfeit money? Read on and we’ll tell you all about it.

In 2015, in preparation for the marking of the centennial of the 19th Amendment which gave women the right to vote in 2020, U.S. Department of the Treasury announced that it will replace Andrew Jackson image on a $20 bill. Eventually, it was decided that Harriet Tubman would take Jackson’s place. The decision to remove Old Hickory caused so much consternation among certain groups of people (hint: they all plan to vote for Donald Trump) that similar changes planned for $5 and $10 bills were scrapped. In the end, a compromise was reached that Jackson will remain on the $20 note, but on the back side, while Tubman will get the front. As is true for many compromises, this one left both sides equally unhappy. Future actions are being planned as we speak. 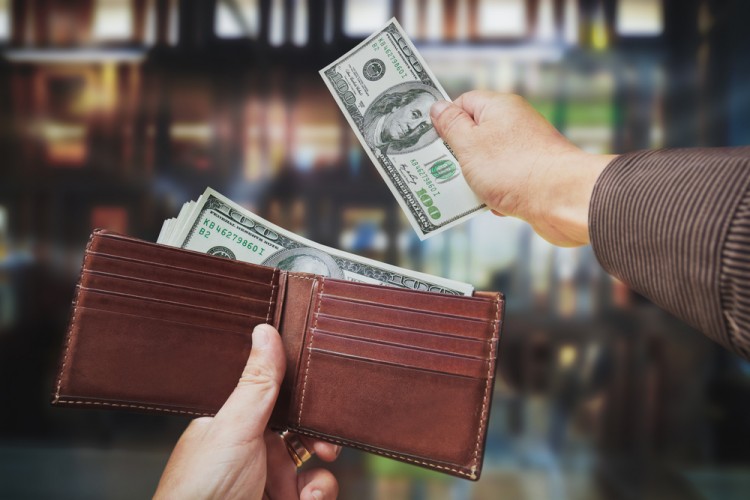 What we find most interesting in the whole affair is that it was about the most superficial aspect of the new bill, whose face will be on it. Experts were more concerned about the security features planned for the latest of the dollar bills. Although it does have a significant symbolic power, the actual design doesn’t make spotting counterfeit money any easier. We’ll have to wait until 2020 and the actual release of the bill to see them. Hopefully, it will be on par, if not better, with the new $100 bill issued in 2013.

What prompted US Treasury to print new Benjamins was the existence of a superdollar or superbill, a high-quality counterfeit $100 bills which have been in circulation since the 1980s. Various organizations, even governments, have been accused at one time or another of being the mastermind behind the superbill, including North Korea, Iran, and even the CIA. A lot of those notes probably pass through some of the most money making companies in the world. Several high-profile raids by the law enforcement agencies across the globe have been made, always in conjunction with the US Secret Service, and huge stockpiles of funny money were seized. In 2002. British police apprehended an organized group that has printed $35 million in fake $100 bills. Experts from the Bank of England stated that the quality of their product was even better than the real deal, printed by the US Treasury. Superbills can easily find their way into bank vaults and from there, to your valet, like Arlyne Lorenz had a misfortune of learning. Her bank gave her three $100 bills she tried to deposit into a family member’s account, in a different bank, where the fakes were detected. To make matters worse, her bank initially refused to issue a refund. Only after the public outcry did they succumb to the pressure. So, if even the banks can’t tell the difference, what chance do we ordinary folk have of spotting counterfeit money? It turns out plenty if you’re careful enough. 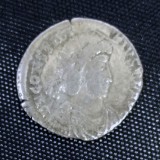 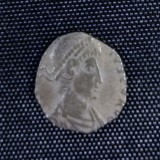 Counterfeited money is probably as old as real money is. One of the first methods of counterfeiting money was called clipping or shaving. It was performed on gold and silver coins, and it was done by removing the precious material from the edges of the coin, in a hope that nobody would notice a slightly reduced circumference. If you’d done this to a sufficient number of coins, you’d have enough material left for a new coin. See the picture on the left to compare the original and shaved version of a Roman siliqua coin. In order to stop the practice that went back as far as Roman, governments started adding ridges to their metal coins, which effectively stopped the practice. It was one of the first recorded security feature implemented in printing money. How serious offense this was is best illustrated by the fate of Thomas Rogers and Anne Rogers. Both were sentenced to death for clipping 40 pieces of silver. Anne was burnt alive, while Thomas hanged, drawn and quartered.

As the technology progressed, counterfeiting money has become easier, along with the penalties. With whole “hanged, drawn and quartered” part out of the picture, the lure of free money is just too powerful for some people. With a quality printer and enough knowledge, easily found on the Internet, almost anyone can make a fake dollar bill that has a decent chance of not being spotted in their home. A few decades ago that would require industrial size printing presses and precision engraved printing plates, which would cost a small fortune to obtain. It would stand to logic that government around the world have access to even better technology to protect their money. Unfortunately, they move much slower than the criminals and replacing the old bills with new, more secure ones, is a lengthy process that can take years, if not decades. On the other hand, the real counterfeit professionals are rare and the chances of coming across their work are really slim. What you need to be concerned about are the amateurs, guys who make passable twenties that can slip through a casual glance. Below, we have a list of 6 ways of spotting counterfeit money, guaranteed to work.

But before we get into that, let’s see which is the easiest dollar to counterfeit. There are seven paper bills in circulation today ($1, $2, $5, $10, $20, $50, and $100 dollar bills). With the superdollars flooding the world, the 100 dollar bill is probably the most counterfeited one of them all. The next on the list is probably 20 dollar bill, being in that sweet spot between the value and caution it causes when changing hands. Although technically speaking 1 dollar bill is the easiest dollar to counterfeit, lacking almost all security features its bigger and more valuable brothers have, it simply isn’t cost effective enough for counterfeiters to spend time and resources on it. Unless you plan to go wild in a stripper club (and incur the wrath of all the girls you cheated with fake money), $1 is just not worth the hustle.

So, now that we know on what bills we need to pay most attention, let’s see ways in which counterfeit money can be spotted. 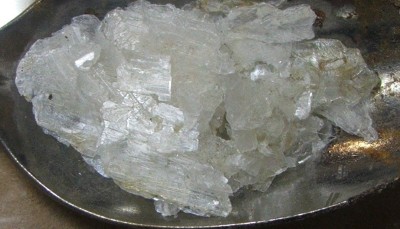 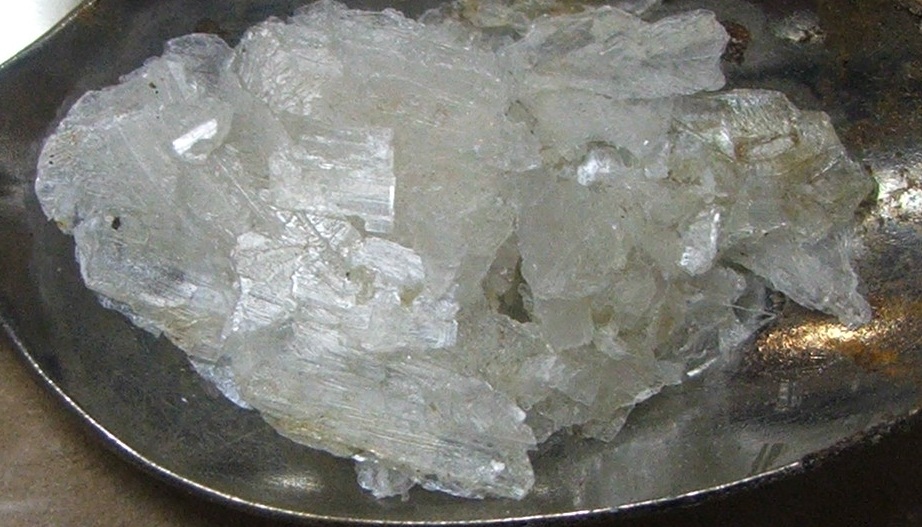