Lead is one of the most important and in demand metals out there, so let’s take a loot at the top 11 lead producing countries in the world responsible for most of the global production. Lead has been in use for centuries and we know about its history due to an alchemic symbol representing lead, as it was one of the seven metals known to alchemists, as well as being engrave in Ancient Roman carvings.

We further have evidence of lead being used by the Romans, where it was used in pipes and and paints, and was popular because of its anti corrosive properties. As time progressed, we started to develop more uses for lead, such as being used in hair dyes, insecticides and perhaps the most important of all, as an additive in petrol. Of course, this is all before we discovered the ill effects of lead and lead poisoning resulting from exposure to lead. Most of these uses are now banned because we have extensive documentation on the ill effects of lead and especially its affect on children. 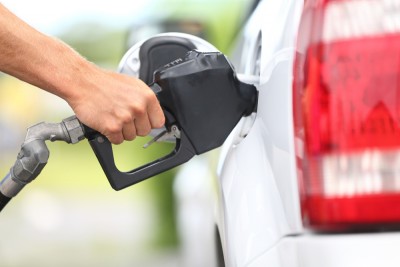 In the United states, there are 11 mines, 5 in Missouri while the rest are present in Idaho, Alaska and Washington which were responsible for nearly all the domestic production in the US. The value of production in 2019 of lead in the US was around $630 million. Of lead usage in the US, around 93% of the total usage was attributable to the lead-acid battery industry. These batteries can be used not just for automobiles but also to power computers as well as telecommunication networks. In fact, in just the first three quarters of 2019, a staggering 97 million lead-acid automotive batteries were supplied across the US, and even this was a 3% decrease from 2018.

To determine our rankings of the top lead producing countries in the world, we consulted the Mineral Commodities Survey 2020. We used this to rank each country according to both its 2018 and 2019 production. For lead production, using both years didn’t really have a significant effect as very little has changed year from year in terms of production at least. So without further ado, let’s take a look at the countries responsible for supplying an essential raw material of car batteries, starting with number 11: