How else to begin a topic about peoples’ differences, but with the issue of race? Many people still refer to different skin color as a different race, and the issue of race is becoming more and more delicate. But what does science say about race? Is it a real thing? Generally speaking, all people of the belong to one species, Homo Sapiens, but there are obvious differences in our appearance throughout the world. These differences influenced people of the 19th century and earlier to give legitimacy to slavery and the dominance of white people.

Luckily, the world has (at least officially) grown out of these ideas, and evolution and the origin of the human species was researched and explained objectively and regardless of any political or ideological influence lately. So, where did white people come from? Well, as all other members of our species, they came from Africa. It is a long story of our journey throughout our world, but if you are interested in broadening your knowledge in this issue, you can check out this National Geographic’s article on the evolution of our species – and, the origin of white and other populations.

Even though we all came out of Africa, you will see that almost no African countries on today’s list of the countries with the largest white population outside Europe. However, you can check out our research on 13 African Countries with the Largest White Population in 2018.

Now, what are white people and where are they now? We have used people of European origin to define the term “white” in our article today (that’s why we have excluded Europe in research). On that matter, the countries with the highest white people percentage certainly belong to Europe. More precisely, countries like Iceland, Poland or Finland would take the top places. And on the matter what percentage of the population is white, that could be just a little bit over 11%, if we include Europeans and the people from our today’s list into account. That means that the white population in the world is less than a billion, which is a lot less figure compared to the population of China or India, which count more than a billion citizens each.

In search for countries with the largest white population outside Europe, we went through the data primarily from Infoplease and Nationalists, or CIA, and later on checked up the information on particular countries, as you will see further down on the list. In our research we have excluded countries such as Israel or Costa Rica, ex USSSR countries such as Kazakhstan or Kirgizstan, since there was no clear information on precisely white people, i.e. the ones of European origin. Finally, we have ranked the countries primarily by the number of the people rather than their percentage.

Let’s now go through the countries outside of Europe that have the largest white populations: 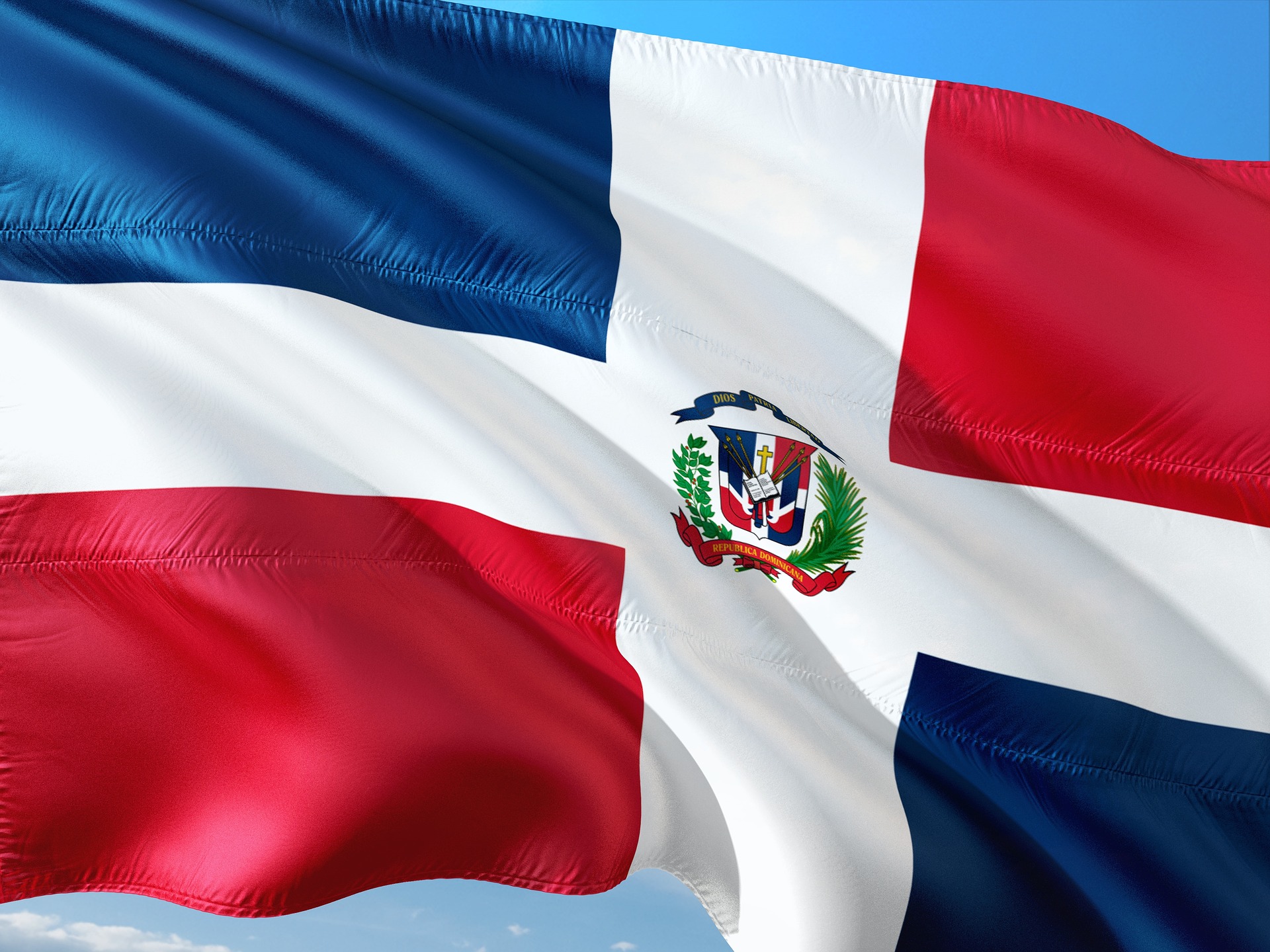 Hedge Funds Have Never Been This Bullish On Verisk Analytics, Inc. (VRSK)
Monthly Newsletter Strategy
Download a free copy of our newsletter and see the details inside!
Hedge Fund Resource Center
Lists