The world is made up of hundreds or thousands of cultures, norms and beliefs. This is why while one culture may believe in one thing, the other decries it. The same is true for homosexuality. While some cultures encourage it, others accept it silently while other still consider it one of the most heinous crimes possible.

However, even a few decades ago, homosexuality was considered taboo and frowned upon across most societies in the world. Even in the global superpower known as the United States, coming out as gay can often still lead to devastating social consequences, despite the LGBT civil rights movement which led to all 50 states legalizing same sex marriage between 2004-2015. However, more and more people are now feeling accepted when they come out, as shown in the percentage of people who knew homosexuals, which was just 24% in 1983 and 73% in 2001. This will steadily keep on improving as its generally the elder population which is more conservative and against homosexuality. The acceptance also varies strongly among states and you’ll have a better idea if you check out 11 states with the biggest gay population in America.

Netherlands was the first country in 2001 to legalise same sex marriage. There are now 29 countries which have done so, most of which are almost predominantly in the West. If you want to take a look at the best cities for gay people, head on over to the 11 most gay friendly cities int the world. And while homosexuals may feel safe and accepted in Western Europe, the opposite is true for most other countries and continents, including those in Asia and Africa. There are around 50 Muslim majority countries in the world, and while most countries dominated by a specific religion are often secular or liberal, the same is not true for Muslim countries, as Muslims are perhaps the most devout followers. In Islam, there is no scope for acceptance of homosexuality. The Quran makes it clear that this is a despicable act and centuries of Muslim history have lent credence to the same. This is why in most Muslim countries, homosexuality is outright illegal and sometimes punishable by death even.

This is why you will see our list dominated by Muslim countries. I am not saying that only Islam condemns homosexuality; most religions do, but their laws, if any, against homosexuality are not as strict as most Muslim countries and their interpretation of Shariah, or Islamic law. Our list is based on the most restrictive and dangerous laws for gay travelers, taken from here, and any updates made to this, such as the recent change in law in Sudan, removing the death penalty for homosexuals. We would have used physical attacks against LGBTQ travelers to compile this list, but, unfortunately, there is no such reliable data. So let’s take a look at the countries which should definitely not be on any gay traveler’s itinerary, starting with number 15:

One of the most gorgeous places on this list, St. Lucia can turn from heaven to hell for homosexuals, with 10 years in prison for consensual buggery. 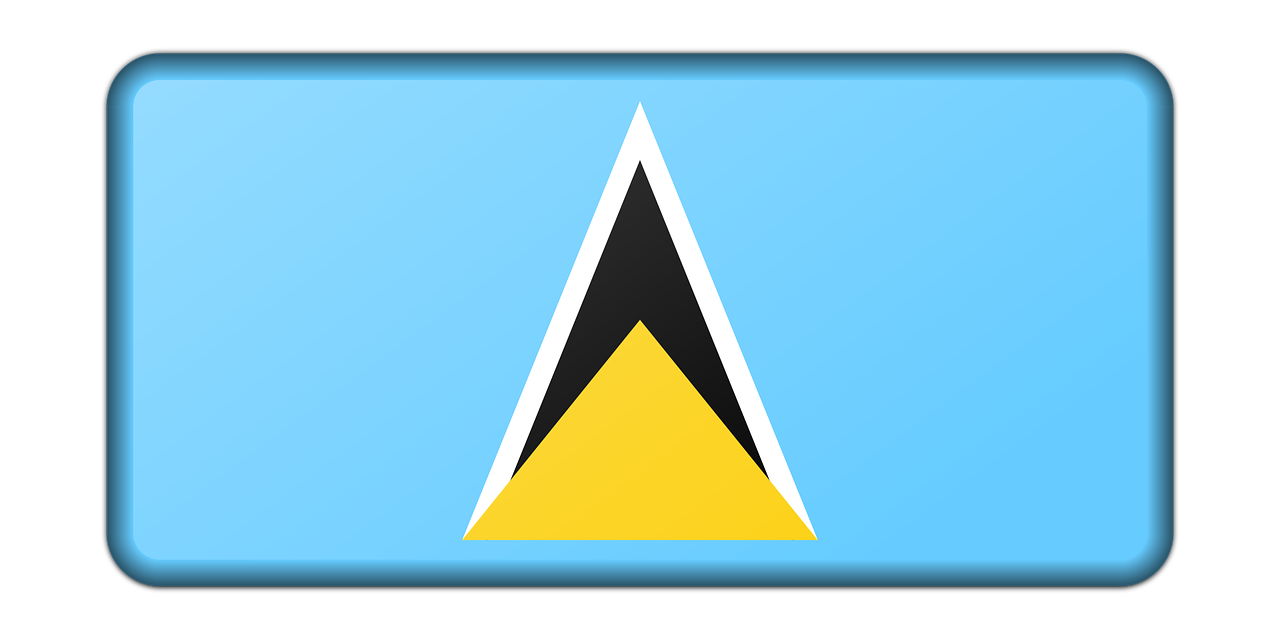