Wouldn’t it be great to live in one of the safest countries in the world? Worrying about crime, natural disasters, war, and terrorism is quite common in many places, yet some nations offer us the possibility of living a more carefree life. In addition to low levels of crime and violence, a stable economic environment is also important when talking about safety. Thus, any country wishing to be truly safe, must ensure that its citizens have the necessary financial security to go about their lives without being in constant fear of a looming economic crisis. 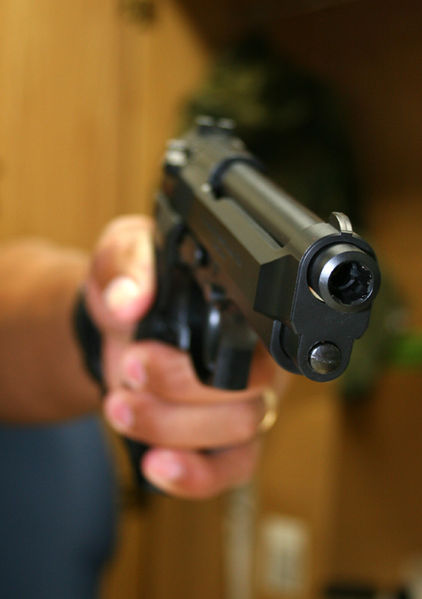 So what other criteria must one satisfy in order to rank amongst the safest countries in the world? Crime, violence, and economic hardship must certainly be as minimal as possible, while the complete absence of natural disasters is also a given. In addition, the governments of these countries must be efficient at solving any problems that should arise, thus allowing their citizens to feel more safe within their borders. Although all these factors are important, taking them all into account would make it quite difficult to determine which are the safest countries in the world. The reason for this is two-fold: on the one hand, accounting for factors such as crime or economic stability might be simple, yet measuring a government’s ability to solve an issue isn’t. On the other hand, how safe someone feels depends largely on their perception, making it easy to confuse real security issues and general perceptions of looming threats. This is usually the case of terrorism, which might make US citizens for example feel unsafe, while other problems are ignored, despite the fact that they produce more violence.

So how do we go about presenting the list of the 10 safest countries in the world? Well, if you already read our post regarding the 20 wealthiest countries in 2013, then you already know that we like to concentrate on one main factor. In this case, we will take a nation’s crime rate as the main criteria, as it is overall accepted as the main concern in terms of safety. Nevertheless, we have also kept other factors in mind, in order to avoid claiming a country is safe, solely based on the fact that crime is low. After all, remote areas might offer tiny crime rates and still not offer any safety in terms of protection from natural disasters and economic stability.

Hence, after considering all the necessary information, we have come up with the following list of the ten safest countries in the world, which we hope you enjoy.