Want to know who the richest stand up comedians in the world are? Staying true to your life’s calling might be hard, especially if your beloved profession comes with a disappointing check.  But this countdown shows that comedy is a profitable business, at least for a select bunch. Nevertheless, high-earning comics claim that the way up in comedy is rough indeed. The life of a comedian can be very hard for the first couple of years, considering that in a local club scene shows can pay just $20 for a weekday and $75 on a weekend. 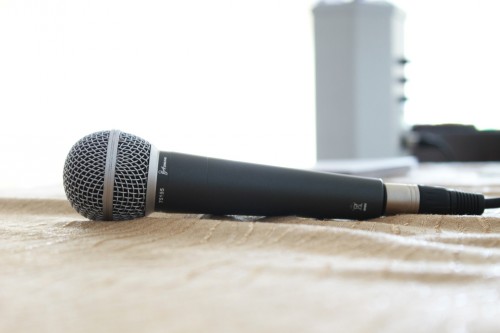 Nevertheless, if you love what you do, satisfaction will flow in your life, and most stand up comedians love what they do. They love entertaining crowds, they love the thrill of crafting jokes that will make people laugh and lift some of the stress and hardship from their daily lives.

Making it through the day, paying your rent, supporting your family, all of these things are essential, but money shall eventually come if you commit yourself and make the effort to thrive in your profession like the richest stand up comedians in the world have; after all, happiness cannot be bought. As Jerry Seinfeld said in an interview with Howard Stern in 2013, “if you’re about the money, you’ll only go so far”. Otherwise you might end up choosing a stressful profession, like the ones in our list of What’s The Craziest Job In The World? The 10 Most Stressful Careers.

In compiling this countdown of the richest stand-up comedians we chose to take into account only those who are still performing to this date. Although most of these A-List comic geniuses earn additional income from sources other than stand-up shows, they still continue to delight us on stage. Some of the side-gigs chosen by the crème de la crème of comedy are sitcoms, radio, TV series, talk shows, movies and syndication deals.

Are you curious who the richest stand up comedians in the world are? Do you think your favorite comedian(s) made the cut? Let’s take a look at the countdown and find out!