The Capitalize For Kids investors conference took place last week and featured many notorious speakers that pitched their investment ideas. It was the first event in Canada and was conducted in partnership with the Sohn Conference Foundation, which is responsible for one of the greatest investors events in the world, Sohn Conference. On its inaugural even, Capitalize for Kids had among the speakers personalities like Jamie Dinan of York Capital Management, Alexander Roepers of Atlantic Investment Management, Larry Robbins of Glenview Management, and Lee Ainslie of Maverick Capital, among others.

We have compiled a list of companies that have been pitched during the Sohn Conference. The managers of the funds that we track at Insider Monkey mentioned a total of 22 companies. The companies are from various sectors and industries and sport different market caps, so retail investors might definitely want to take a look at the list. Some of the stocks that are featured in this list are Qihoo 360 Technology Co Ltd (NYSE:QIHU), Actavis plc (NYSE:ACT), Yahoo! Inc. (NASDAQ:YHOO), Intercontinental Exchange Inc (NYSE:ICE) and others.

Lee Ainslie, the manager of Maverick Capital recommended a long position in Qihoo 360 Technology Co Ltd (NYSE:QIHU), an $8.8 billion Chinese Internet Company. Mr. Ainslie considers the company a great investment since it has managed to get penetration rate of 6% in the e-commerce industry in China, which is relatively good for a country where Alibaba Group Holding Ltd (NYSE:BABA) is the main player on the market. Ainslie also considers that Qihoo 360 Technology has an excellent management team.

Maverick Capital held around 1.09 million shares of Qihoo 360 Technology Co Ltd (NYSE:QIHU) Technology at the end of the second quarter. Another shareholder is John Burbank‘s Passport Capital, which owned around 1.70 million shares at the end of the second quarter. Moreover, earlier this year, Charles Payne from FBN also recommended Qihoo 360 Technology Co Ltd (NYSE:QIHU) during his programm, saying that it has a great execution ability with its core business in Internet and mobile security and that it is one of the dominant players in China.

The 4 Biggest Hedge Fund Managers in the World Today 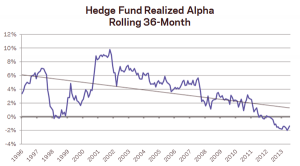 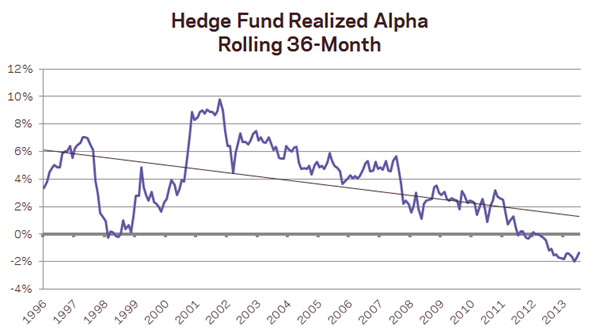