Are you curious about which are the fattest countries in the world right now (and perhaps hopeful you’re not living in one of them)? In this day and age, obesity has become an expanding issue (no pun intended) affecting society’s health on a global level. In fact, in the globalized era we live in, few countries seem to be exempt from this affliction.

The most disturbing fact of all is that obesity rates keep on increasing around the world at a distressing pace, despite public campaigns over the past few years urging people to improve their diets and limit their intake of sugars. Several measures have even been implemented by governments and organizations in some regions to attempt to put a stop to the spread of this modern-day epidemic. Yes, that’s right, an epidemic; that’s how obesity is now regarded by health experts. 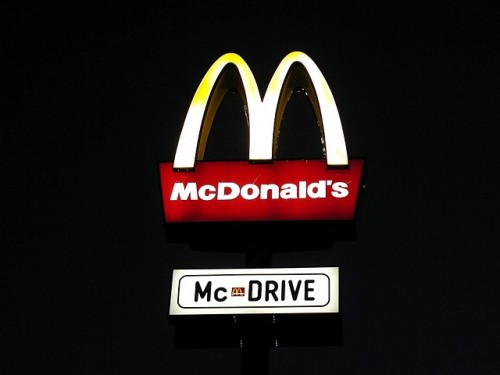 The first step towards determining which are the fattest countries in the world is to define ‘fat’. The technical terms to define ‘fatness’ are overweight and obesity; they are both characterized by a person’s body mass index (BMI), but are not exactly synonymous with each other. On the one hand, people are considered obese when their BMI is greater than 30 kg/m2 (the BMI is obtained by dividing a person’s weight by the square meters of their height). On the other hand, people are considered to be overweight when their BMI is greater or equal to 25 kg/m2 and lower than 30 kg/m2. However, some Asian countries use more rigorous criteria to define these notions of overweight and obesity.

The medical condition of being obese increases the risk for developing other conditions including heart disease, diabetes, osteoarthritis and obstructive sleep apnea. Moreover, accumulating such body fat in excess reduces life expectancy considerably. For further information on this you should check out our list of Country-by-Country Life Expectancy: The World’s 15 Healthiest Countries and see for yourself how health and life expectancy are connected.

In compiling this countdown we chose to use the data published by the Organisation for Economic Co-operation and Development (OECD) in their Obesity Update 2014, a report which analyzes the trends and social disparities in obesity originally presented in the 2010 OECD’s Obesity and the Economics of Prevention: Fit not Fat.

Obesity’s increasing rates in children and adults are of great concern to the medical community and the governing powers around the world, especially because it has become a leading preventable cause of death in the last couple of decades and due to the fact that it seems somewhat unstoppable. Naturally, the lifestyle we lead has a lot to do with the spread of the disease: lack of physical activity, consumption of processed foods in excess, sedentary occupations, the use of public and private transportation to move around, etc. Raising awareness on this issue is essential for the control, treatment, and hopefully, eradication of this disease. But as most things in this life, change must come from within.

So, let’s take a look at the countdown and find out which are, at the moment, the fattest countries in the world. 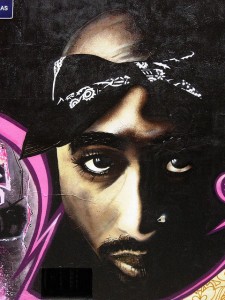 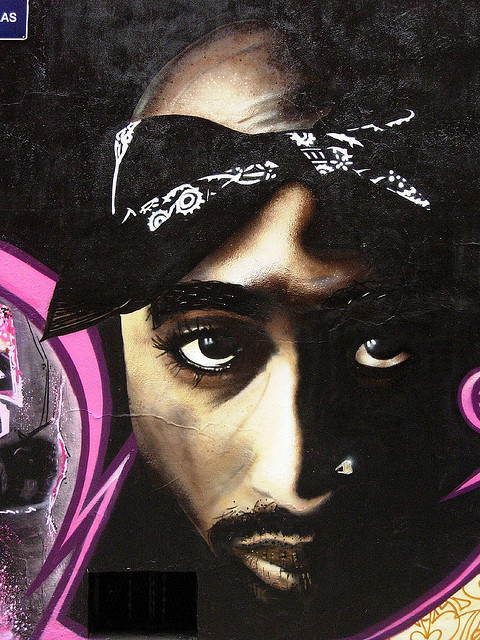 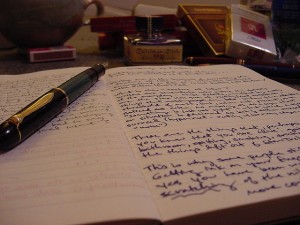 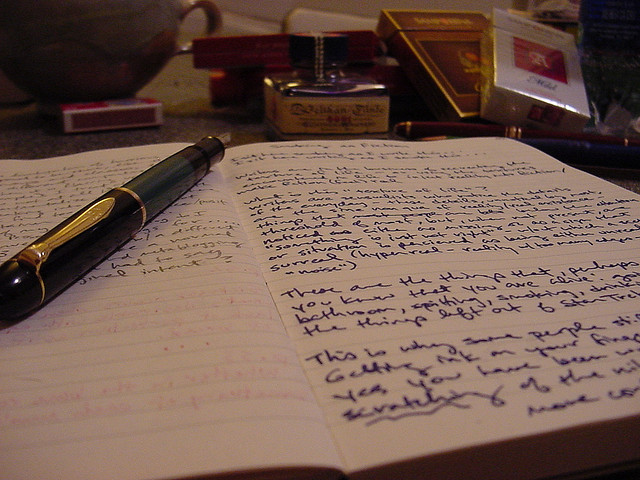 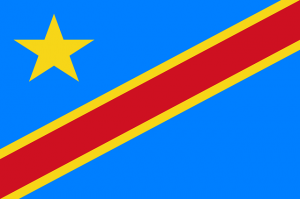 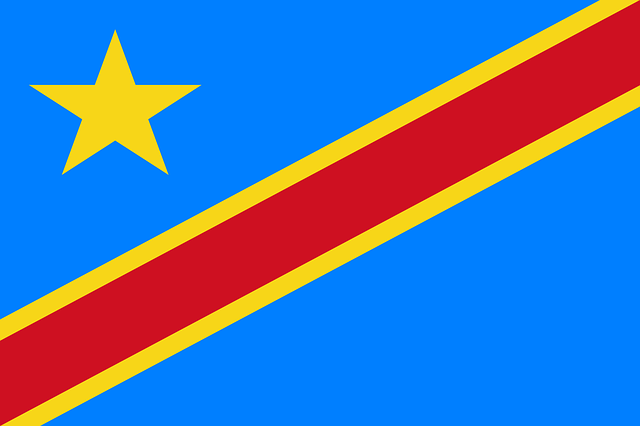 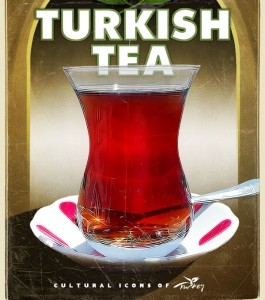 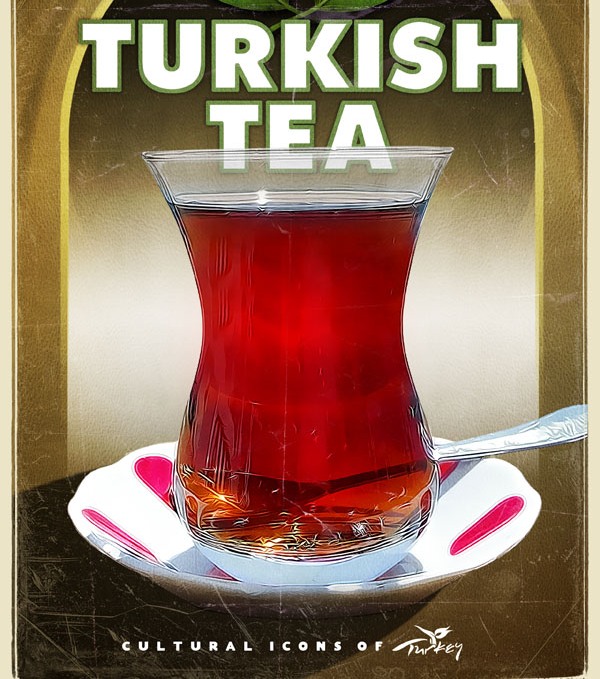 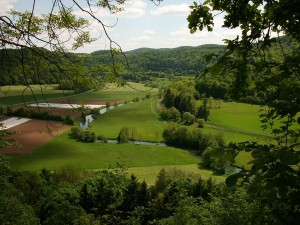 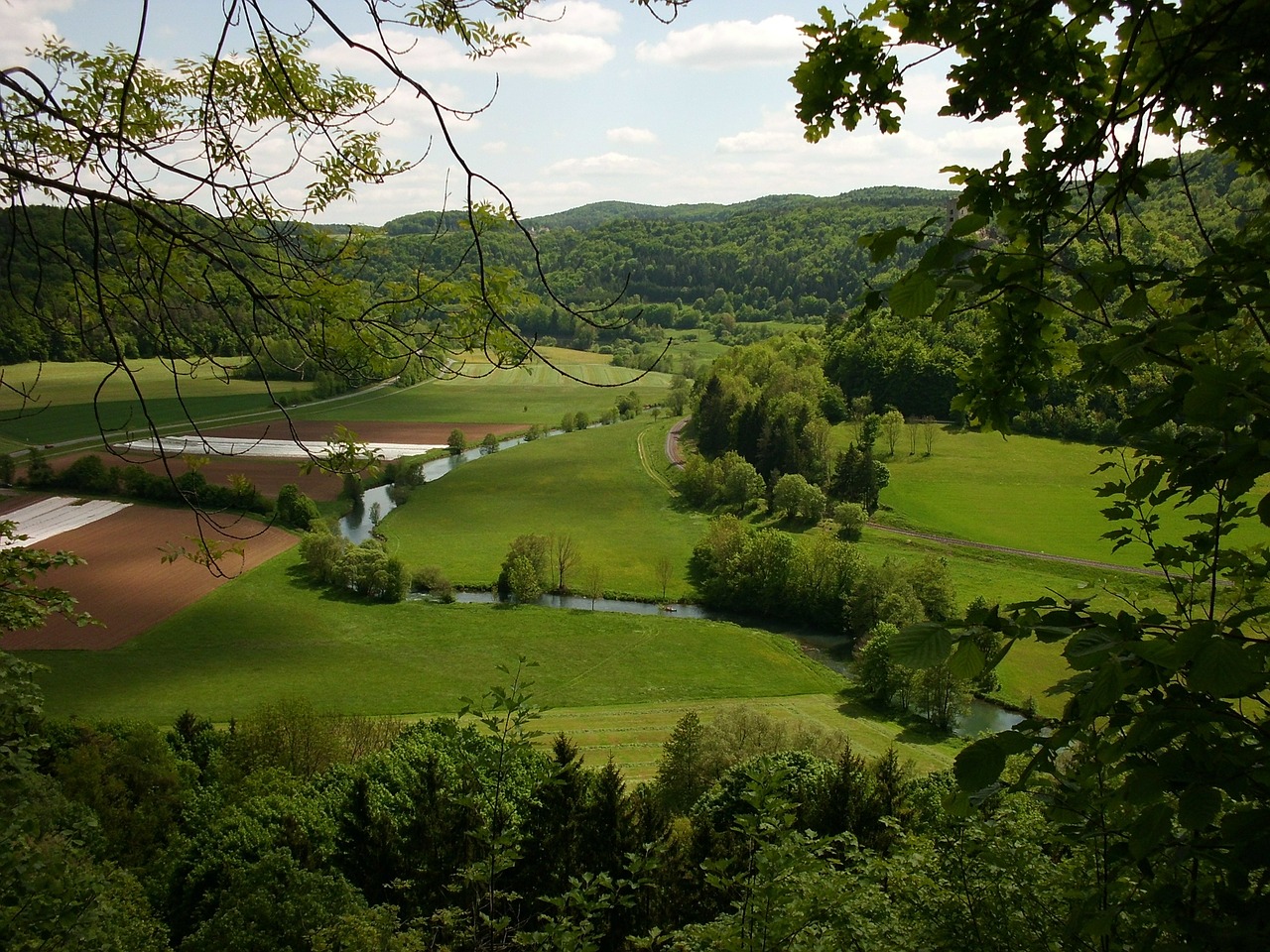 The Top 10 Star Wars Characters in the Iconic Series

The 10 Most Expensive Android Phones in the World