Do you want to know what some of the craziest conspiracy theories in the world are? Various events which have occurred (or reportedly occurred) throughout history have raised intense debate as to whether they actually took place, how, by whom, or why, leading to numerous conspiracy theories developing around them, some of them just a little bit crazy; at least seemingly, and yet they manage to become rather popular and gather large cadres of believers. 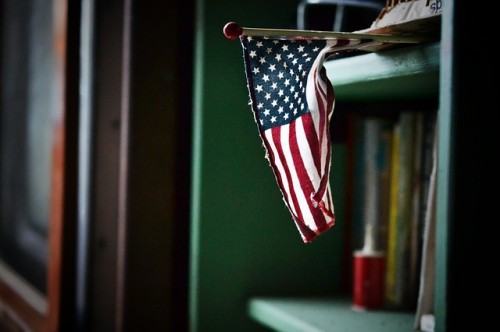 During the Cold War years, many started thinking about governmental conspiracies, mind-controlling inventions, and of course, alien colonization and military cover-ups. Events such as the JFK assassination, the moon landing, or alien contacts have made many theorists believe that we were confronted with nothing less than a world conspiracy, orchestrated by governments, large companies, or pharmaceutical industries. Although these craziest conspiracy theories are sometimes very far-fetched and a bit imaginative, nevertheless, they have gained lots of followers over the years, whether it’s through clever “marketing” or “pushing” of the theory, through the simple fact that people want to believe in something, or because the theories have actual merit that the rest of us just don’t see.

Moreover, new theories appear every year. Taking a look at the list we recently compiled featuring the 5 New World Order Conspiracy Theories that Will Strangle the World, we can see that some top conspiracy theories are still being formed and are quite active today. In that case, it is thought that the New World Order is an elitist secret group, which controls or will control the world’s finances and politics, and eventually take over the planet. From the H.G Wells prediction to the open conspiracy: blueprints for a world revolution, these theories continue to attack relevance.

Now then, we’ve gathered some information about the ten craziest conspiracy theories in the world. So, which theories do you believe? The official version, or the unmasked truth? Read about each to see what you think, and let us know in the comments below.

No. 10 Digital Television and Subliminal Advertising

One of the most famous conspiracy theories is that cameras and microphones have been introduced into televisions for the government to conduct studies and evaluate how people behave. Moreover, it has been said that through subliminal advertising, big companies and governments can, in fact, control our minds. According to some scientists and researchers, when a subliminal message is embedded into images or sound, it can penetrate into our subconscious and influence our behavior.