New World Order conspiracy theories are arguably some of the top conspiracy theories of modern times. In fact, that idea that we’re all being overseen by an invisible organization or force maliciously guiding humanity towards a future that will see them installed as our masters and in control of every aspect of humanity is now so ingrained in our culture that it’s almost half-accepted as a fact. 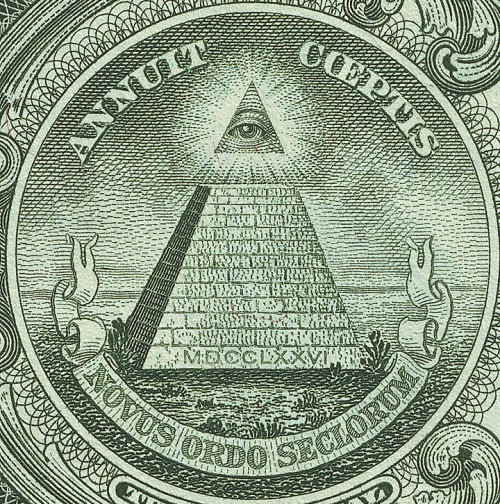 Yet for all that, conspiracy theories have been around virtually since the beginning of mankind, and there’s no denying several points: that man has a burning desire to know everything and will actively invent the answers to questions he does not have the answers for, and that man has a very wild imagination. In the case of conspiracies like New World Order conspiracy theories, it’s probable that man’s imagination is giving far too much credit to the intellect and clout of the people making up these secret groups.

Basically speaking, it is believed that the New World Order is somewhat of an elitist secret group, controlling much of the world’s finances and politics, that eventually plans on taking it over. While conspiracy theories regarding this alleged group are a dime a dozen, today we would like to focus on some of the most popular.