Next in line on our list of questions that detect sadism is another term that is often used in relation to sexual sadism disorder is sadomasochism. Sadism and masochism are opposites but it’s astonishing to note that the two traits are not mutually exclusive. Such a person not only finds inflicting pain sexually pleasing but also receiving pain. This condition is recognized as a disease by the World Health Organization and is different from BDSM where both the participants explicitly consent to the activity. However, the 9 questions to detect sadism that we’re going to enlist below do not relate to sexual sadism but are for assessing “everyday sadism”, terminology that is commonly being used by psychologists these days.

As discussed above, sadism is considered more of a choice or a trait than a disorder, which is why people started using the words everyday sadism to describe the condition. But how exactly can this feature be measured, so to say? That’s exactly where the test comes in. A new test has been developed by experts called the Assessment of Sadistic Personality (ASP). It originally comprised of twenty questions which were later reduced to nine. This was done to keep the questions more relevant to sadism and to prevent them from overlapping the other traits of the dark triad. Without further ado, let’s list them down.

People taking the test are required to rate each of the following on a scale of one to five, that is from completely disagree to complete agree. So, here are some of the questions that detect sadism.

1. I have made fun of people so that they know I am in control.

2. I never get tired of pushing people around.

3. I would hurt somebody if it meant I would be in control.

4. When I mock someone, it’s funny to see them get upset.

5. Being mean to others can be exciting.

6. I get pleasure from mocking people in front of their friends.

7. Watching people get into fights excites me.

8. I think about hurting people who irritate me.

9. I would not purposely hurt anybody, even if I didn’t like them.

202 students took this test when the study was first devised and the conclusion reached by researchers was that it is a reliable evaluation of sadism, one that is compatible with the measures of the rest of the Dark Triad. But we will have to see what the future holds for sadism as a subject for psychologists, now that this test of 9 questions that detect sadism has been developed. 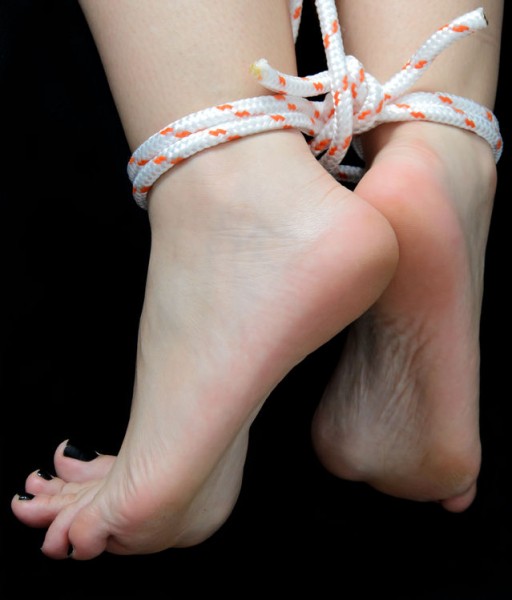