There is no conspiracy theory here; aliens are real and there are 5 undeniable scientific proof that aliens and extraterrestrial life exist.

Over time, there have been a lot of debates on whether or not there is extraterrestrial life somewhere out there. According to BBC, extraterrestrial life is “life that does not originate from earth” and “may range from simple bacteria-like organisms to beings with civilizations far more advanced than humanity.” If you look at the internet, there are millions of people who subscribe to the idea that aliens exist, and they’re all correct. There’s enough evidence to prove it and there’s also not enough evidence to deny it. 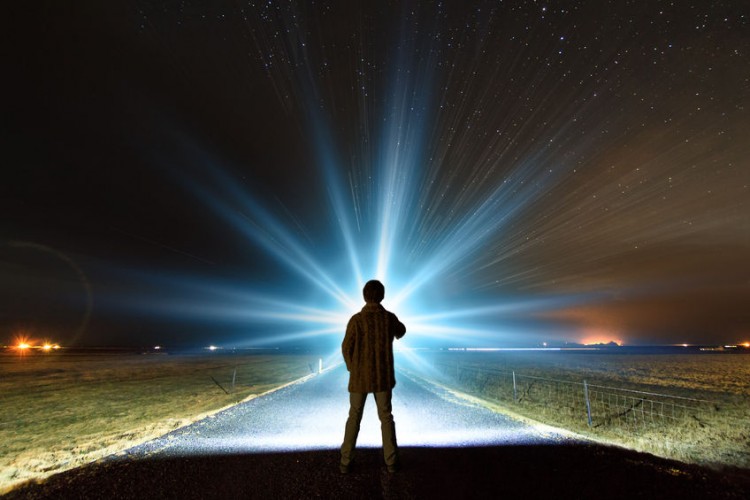 The X-Files tells us all we need to know about alien life. Mulder and Scully proved time and time again that everything leads back to extraterrestrial life, especially seeing as they were (spoiler alert) both abducted throughout the show. Aside from that, UFOs have been seen on the news, which adds to the idea that aliens just want to hang out with us, even if you laughed it off when you saw it. Alas, everyone is looking for concrete evidence based in science. Until they’ve shaken the hand of an alien they’ll deny it until their dying day.

The quest for concrete evidence is so strong that scientists and meteorologists founded the SETI, the Search for Extraterrestrial Intelligence. Reputable scientists and astronomers have done studies of their own to find out if it’s really true that there is other life outside earth.

In order to find 5 undeniable scientific proof that aliens and extraterrestrial life exist, I took to NASA, since they’re paid to think about space. Through my research, I chose the points that seem to have the most scientific backing in order to convince you that aliens, are in fact, real and exist somewhere in the universe. Whether or not you want to think they’ve visited earth and watched you sleep is a different story. Once you read this list you won’t be able to look me in the eyes and tell me aliens aren’t real.

If you want to read more content on aliens, take a look at the Roswell UFO Conspiracy and 5 Other Alien Conspiracy Theories. 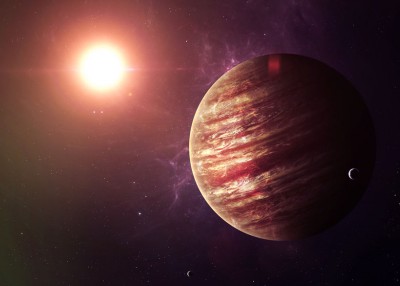 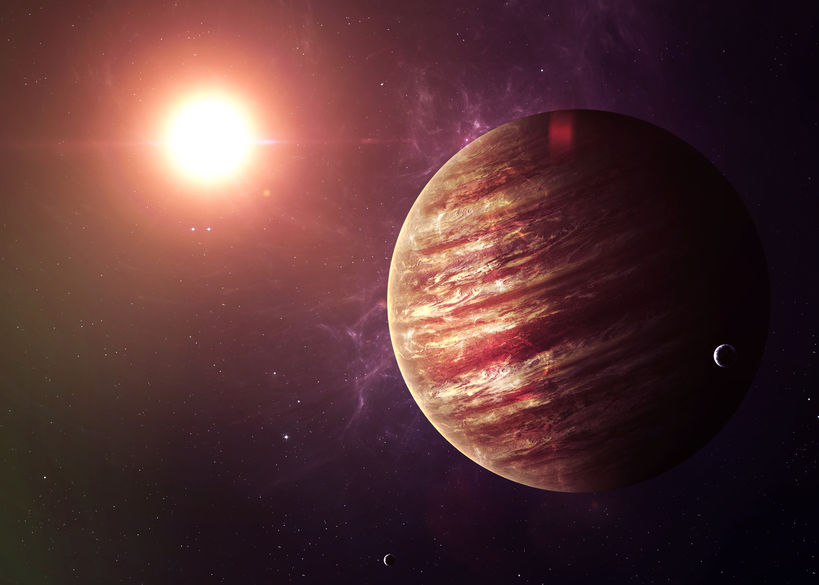 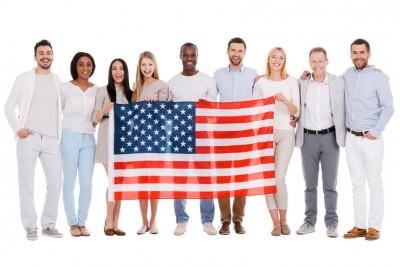 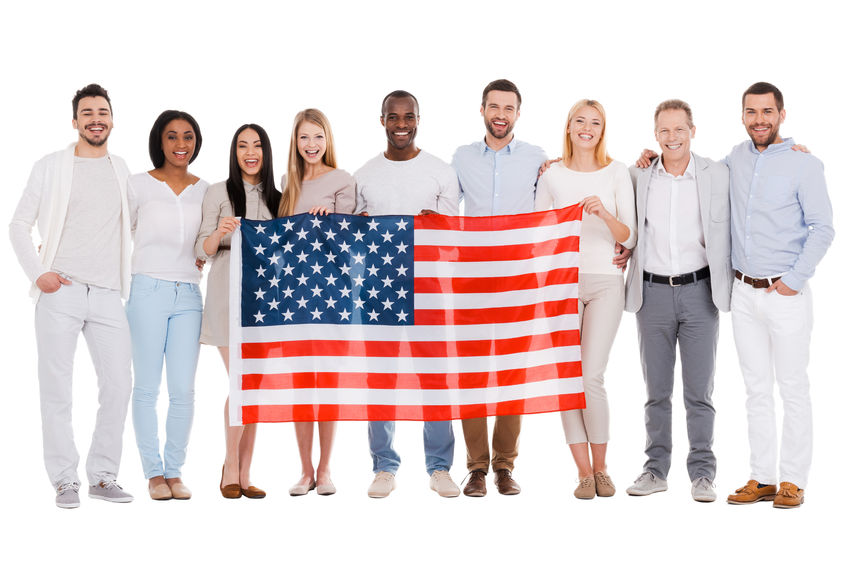 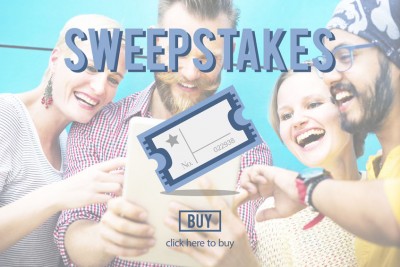 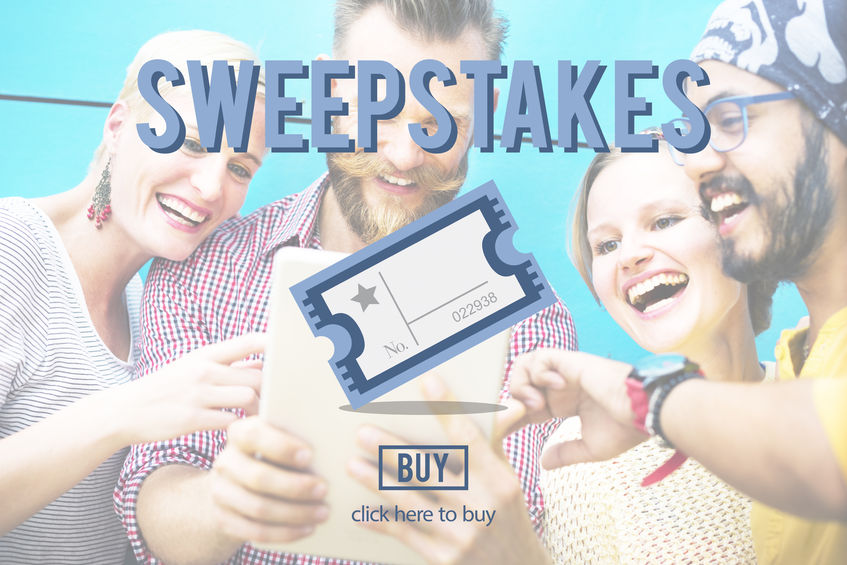 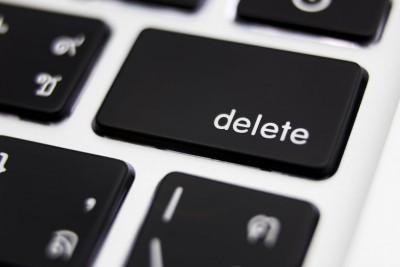 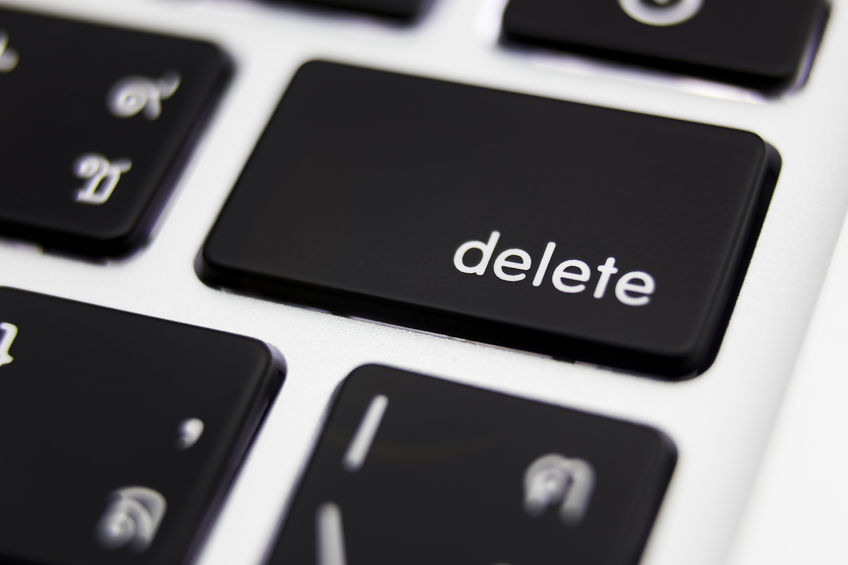