Before we proceed with the battle we call Cortana vs. Siri vs. Alexa vs. Google Assistant: The Best AI, we turn first to the world of comics. Marvel fans, whether of the comics or the lucrative movie franchise, will surely recognize Jarvis, the artificial intelligence (AI) assistant that Tony Stark speaks to at home or while he’s fighting baddies as Iron Man. Before Jarvis’ transition to the Vision, the AI assistant was responsible for managing the billionaire’s home and making sure that Stark’s Iron Man suits are in tip-top condition. It’s like a do-all genie, without the lamp that needed some dusting.

Right now, tech giants are like real-life versions of Tony Stark; they develop game-changing products and services that move us closer to the future we see on movies and TV. These titans of the industry have started developing and refining, among other things, a helpful AI assistant capable of two-way conversation with the user.

Apple Inc. (NASDAQ:AAPL) was first to launch such an assistant, Siri for the iPhone, in 2011, and it quickly became one of the distinguishing features of the company’s devices. It was inevitable that rivals soon catch up. Google Inc., back in 2012 before it reorganized into Alphabet Inc. (NASDAQ:GOOGL), started offering Google Now, but while it was a good and informative personal assistant, it can’t talk back to users the way Siri did. Microsoft Corp. (NASDAQ:MSFT) then followed with Cortana three years later, while Amazon.com, Inc. (NASDAQ:AMZN) debuted Alexa for its own line of home speakers a year after Cortana’s launch. Google then started burying Now in 2015, in preparation for the eventual launch of the Google Assistant in 2016. 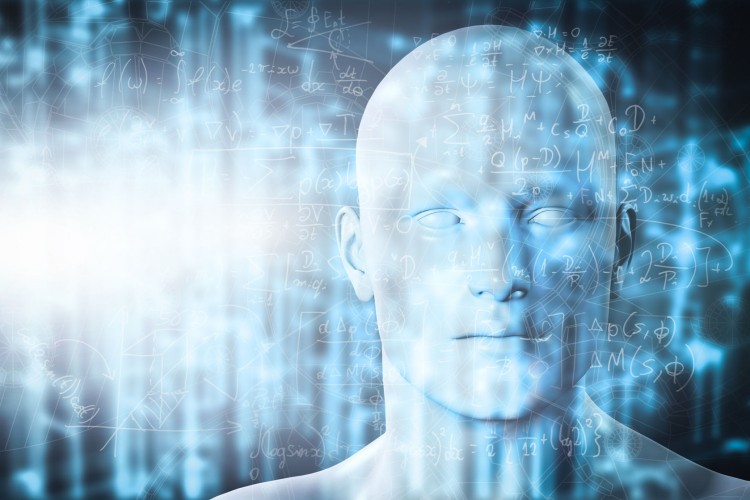 Speaking of Alexa, it is the central feature of the Amazon Echo speakers. Insider Monkey has previously written about 10 Things You Can do With Amazon Echo by speaking to Amazon’s AI assistant.

As we can see, Apple’s Siri has a headstart of at least three years compared with its rivals. Such first-mover advantage had people remembering Siri more as the AI assistant of choice. However, we know that in the tech world, things catch up fast. Although, for our money, things can’t develop fast anough, and not a single one of these apps can hold a candle to Jarvis. But to see which AI assistant is the best for you, we offer you this bot-to-bot-to-bot-to-bot battle Cortana vs. Siri vs. Alexa vs. Google Assistant: The Best AI.