Google has done a lot of great things over the years, pushed forward plenty of cool products, apps and gear, including a laptop, but which are the 8 best Chromebook Google apps for gaming?

Everyone knows that Chromebooks are excellent laptops as long as you don’t actually hope you’re going to do any sort of hardcore gaming on it. The device comes with an Intel Celeron processor (the type differs depending on which one you’ll pick), 2 or 4 GB RAM, and a 16 GB drive. And there lies the issue, since most games require a tad more space to run and install, and we’re talking about proper games, not small ones you’ll download off the Internet. Plus, the device runs Chrome OS, which pretty much annuls any hopes to play around too much since the software isn’t among those supported by game developers. 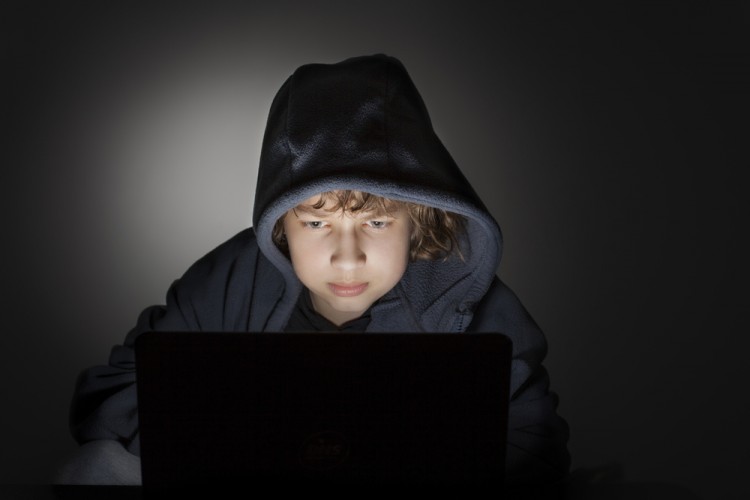 So, to cut things short, you’ll just have to rely on your Chrome browser to play anything. The good news, and yes, there’s finally some good news, is that there are plenty of those to pick from on the Chrome Web Store.

For our list today we took a look at the top-rated games on Chromebook, taken into consideration how many stars they were awarded by players and just how many people bothered to leave a review. Speaking of Chromebook, don’t miss our picks for 6 best Google apps for Chromebook, as well.  Without any more chit chat, let’s find out which are the 8 best Chromebook Google apps for gaming.

With over 1 million downloads, Hex FRVR is one of the favorite games for those who like playing a bit on their Chrome browsers or who own Chromebooks. That’s because it’s a pretty fun game to play, it’s easy to understand and fun. If you feel like playing a cute puzzle on a hexagon board, then this one is for you.