Over the years Google has branched out to multiple domains, so the fact that it has several laptop options available, is not really a surprise, but which are the 6 best Google apps for Chromebook?

Once a “simple” search engine, Google has expanded over the years in a massive way. Nowadays, its name is linked to phones, the most used mobile operating system, to one of the most used browsers in the world, to the most used video website, to apps that are life savers. Sure, some of them weren’t exactly built by Google, but they were created by companies that were later purchased by the tech giant that nowadays goes for Alphabet Inc. just to simplify things a bit. 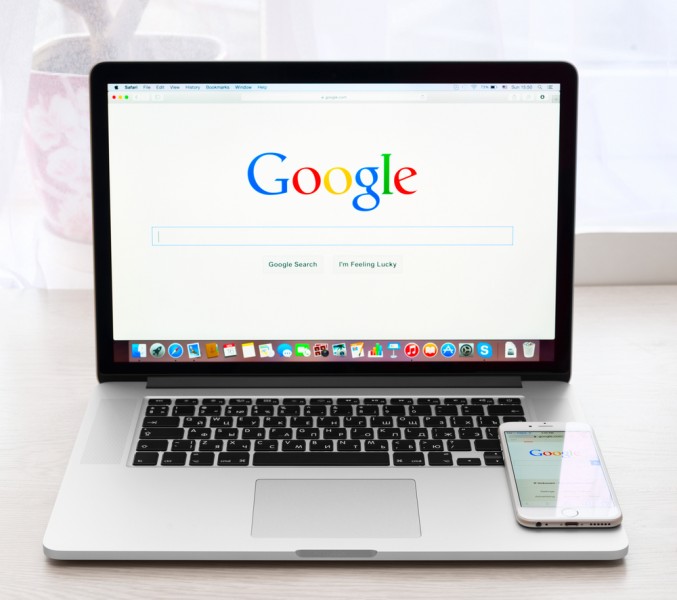 After all, having Google purchase companies like Nest, handling home automation, or getting involved with Calico, which is health related, has made plenty of people question just what this Internet company was doing. Now it’s all a lot easier since Alphabet simply includes companies under multiple activity domains, including Google and its subdomains – Android, Search, YouTube, Apps, Maps, and Ads.

Google Chromebook is a laptop that runs Chrome OS. Designed with a primary focus of being used while connected to the Internet, Chromebook isn’t exactly a laptop like all others since it focuses on a cloud-based storage rather than internal storage space. Announced back in 2011 and introduced a year later, the Chromebook has built its own fanbase over the years, with multiple versions being released by the company. One of the most recent updates that has fans quite excited involved allowing Android applications to be available to run on supported Chromebooks via the famous Google Play Store.

You could also take a look and read about the 6 best Google apps for business if you’re interested in finding out more about the solutions Google has for bigger groups.

That being said, the Chromebook is a great device for those who spend most of their time by on the Internet looking for this and that. On that note, let’s see which are the 6 best Google apps for Chromebooks.