Who are the greatest spies who ever lived? In the movies, MI6 agents’ lives were described as exciting and glamorous, but the truth is that a life of a secret agent, or a spy, is not to enjoy gambling in Monte Carlo, surrounded with beautiful women, and cash sticking out of every of his pockets, but to be the defender of his/her country, while being deep inside the enemy territory. It is more like the Daniel Craig’s version of 007.

The security of a state depends largely on information about the plans made by her enemies, and the reliability and quality of the information of its intelligence services.

The era in which the spies were most active is, of course, the period between the two world wars and the Cold War. Perhaps because of this, the largest and most famous spies come precisely from the then major powers (USSR, UK, USA…) However, this period was not the first time the world was introduced to spies. 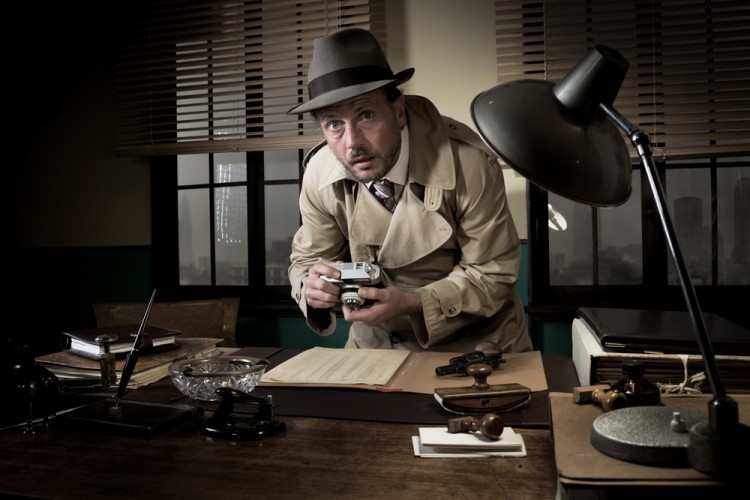 Spy craft is considered to be one of the oldest, and even the prehistoric tribes probably had characters who have stolen, from other tribes, the “information” on how to light the fire or what to do with the female after hitting her with a club. Later times have brought a new kind of espionage, and now, we cannot not even imagine the ways in which we are all spied, (just kidding, nobody is spying on us, right?). Let’s continue with our list. Since we cannot classify spies as ”the best” or “the worst”, in order to rank the spies on our list, we have taken into consideration the era in which they have been active as spies, because we all know that “the history is the teacher of life”. The experiences from the elder spies remained as a “guidebook”, that will have its new pages written every time a new and younger spy offers some new wisdom in the world of espionage, and this “book” will serve all the future generations of spies, because we have to face it, there will always be a need for this dangerous and mysterious line of work. If you are interested in a similar topic, also about people who achieve the unimaginable, we suggest that you read our article about 7 Celebrities with Autism.

I think that we have kept you waiting long enough, here are the world’s greatest spies. We have ranked them from the”youngest” to the ”eldest” spies. With the old-school spies being the pioneers and role models in this area, we thought that they deserved higher positions in our list. 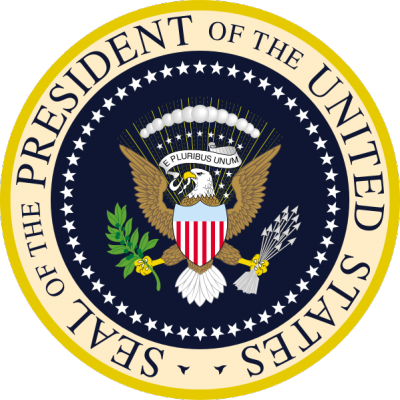 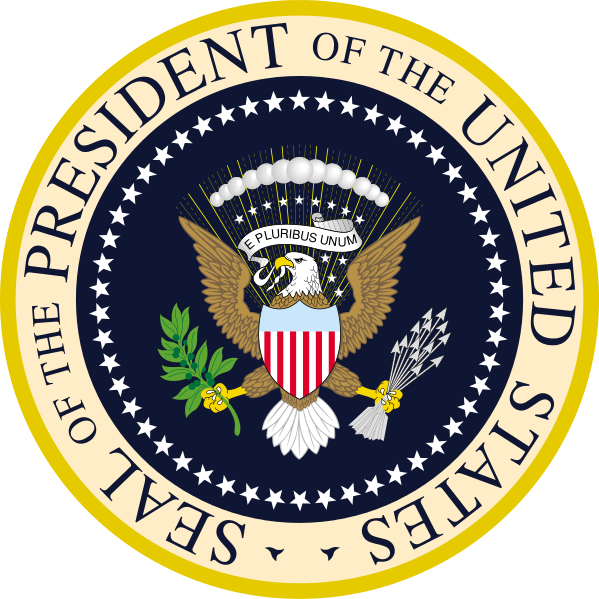 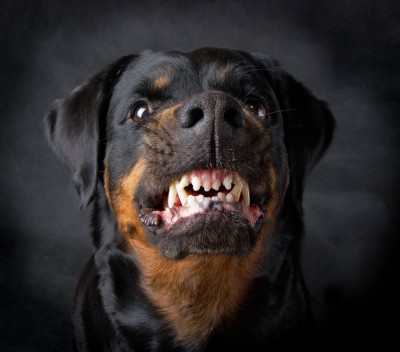 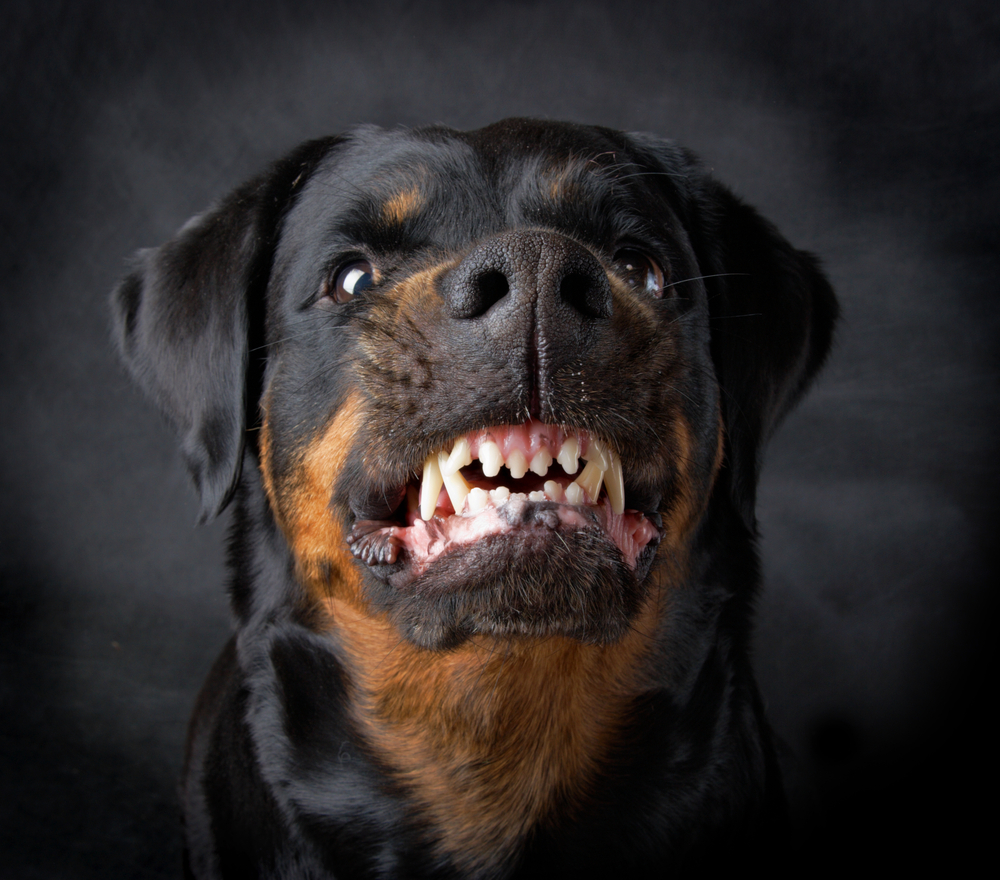 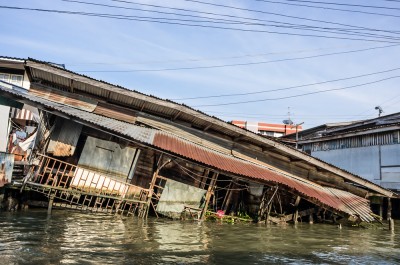 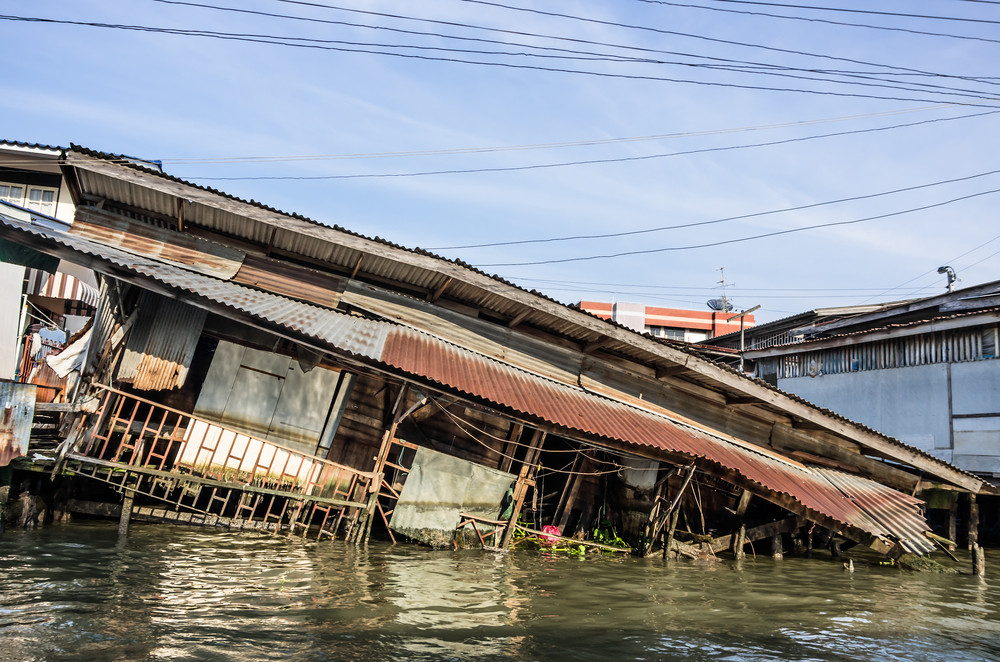