I like to spend evenings with my cute nieces, especially when they want to watch animated movies! One evening they told me all about “Frozen” (they have already watched it for a dozen times!). I said that I want to watch it and listen to that amazing songs my nieces already sang by heart.  Well, I just wanted to enjoy watching  that beautiful movie, but I found myself wondering  – why there were so many plot holes!? 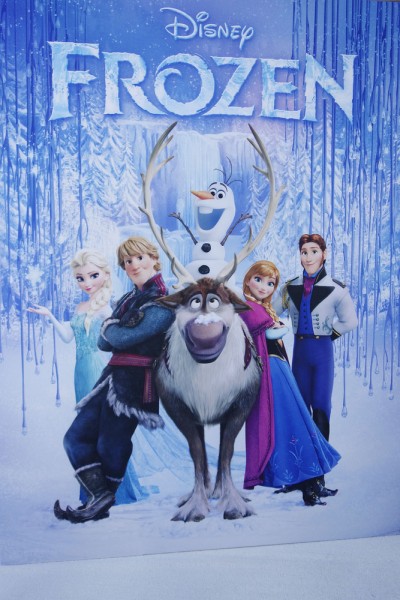 For those who have never heard of “Frozen”, it is an animated musical fantasy film produced by Walt Disney Animation Studios and released by Walt Disney Pictures. Main character is Elsa, Princess of Arendelle, who possess cryokinetic powers, with which she is able to produce or manipulate ice, frost and snow at will.  When she accidentally injures her sister, Princess Anna, her parents decide to isolate Elsa until she learns how to control her magical power.

When their parents die, the kingdom prepares for the coronation of Elsa. Anna meets Hans and want to marry him, but Elsa refuses to grant her blessing and forbids that marriage. Elsa unleashes an eternal winter on the kingdom and builds herself a solitary ice palace. Anna later finds her sister (Kristoff, Sven and Olaf helps her), they reunite, but not for long, because Elsa accidentally strikes Anna in the heart! Only the act of true love can save Anna and that was her decision to sacrifice herself to save her sister by throwing herself between Hans and Elsa just as she freezes cold. Realizing love is the key to controlling her powers, Elsa reforms by thawing the kingdom and helps Olaf survive in summer. The two sisters reconcile and Elsa promises never to shut the castle gates again!

Now, let’s see what are the plot holes in Disney’s Frozen!

Where did it come from? We want to know that! My niece asked why wasn’t she born with such a cool power! I didn’t know what to say to her! 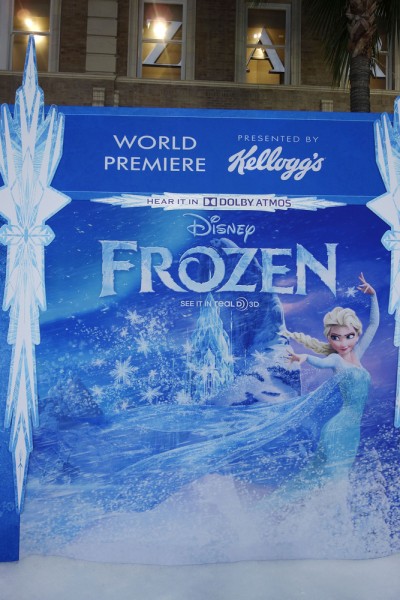