What are the countries with the highest abortion rates in the world? Even in a world which has made so much progress, abortion still remains an extremely sensitive topic to mention, let alone discuss, unlike other topics such as obesity, which was covered in 7 countries with the highest obesity rates. People have widely varying views on the subject, with some advocating for abortion while others are passionately against it. It is a topic which has caused much divide, and in fact, is considered so taboo that most countries in the world, whether due to culture or religion, have banned it outright.

The main argument against abortion is that people consider it equal to murdering a child. On the other hand, people advocating for abortion state that a fetus is not yet a child, and not aborting it in case of an unwanted pregnancy can ruin a person’s life.

Due to many countries outright banning abortion and the stigma associated with it, authentic statistics regarding abortion rates are hard to come by. This is especially true for several developing countries such as India, where, while the reported abortion rate is just above 3%, the truth seems to be far different. While abortion is legal in the country in some cases, it is generally frowned upon in society, leading to women often not reporting the abortion to avoid the shame associated with the act. Furthermore, selective sex abortion is practiced in some parts of the country (boys are preferred over girls), which is illegal. This has led to an at birth ratio of 927 girls to every 1000 boys in India, and could be a major part of the total abortions, yet goes unreported since it is illegal and could result in a fine or even imprisonment. 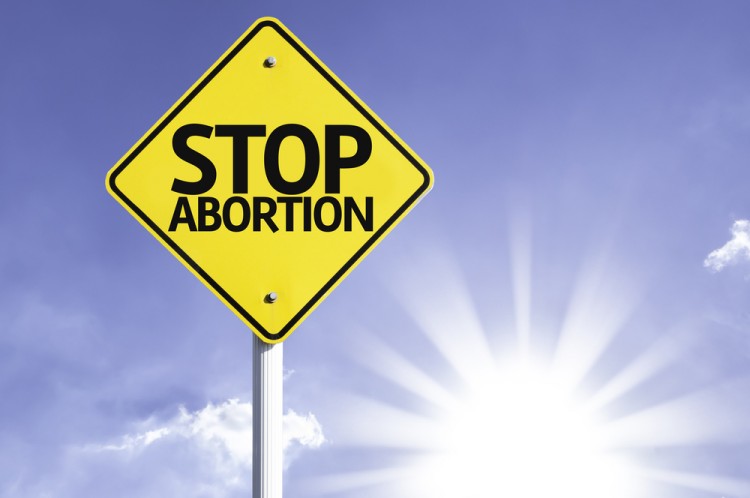 When we went through abortion rates across the world we noticed an increase in abortions rates during economically difficult periods. Abortions are typically high in a country with an unstable economy as evidenced by the fact that the highest abortion rates in Russia occurred right around the fall of communism and the economic downturn caused by the country defaulting on its debt. On the other hand, as the economies improve, people are more likely to consider keeping their babies.