What are the most racist countries in the world? Racism isn’t an easy concept to measure. You can’t conduct a survey and directly ask people whether they are racist or not. Most racists don’t know they are racists and the ones that know won’t admit that fact in a survey. That’s why researchers have to come up with indirect ways of measuring racism. That’s what we did in this article.

A couple of years ago Washington Post published a racism map using responses to the question “Would you like having people from another race as neighbors?”. In this article we used an updated version of the same dataset and we included answers to another related question to produce more robust estimates of racism. 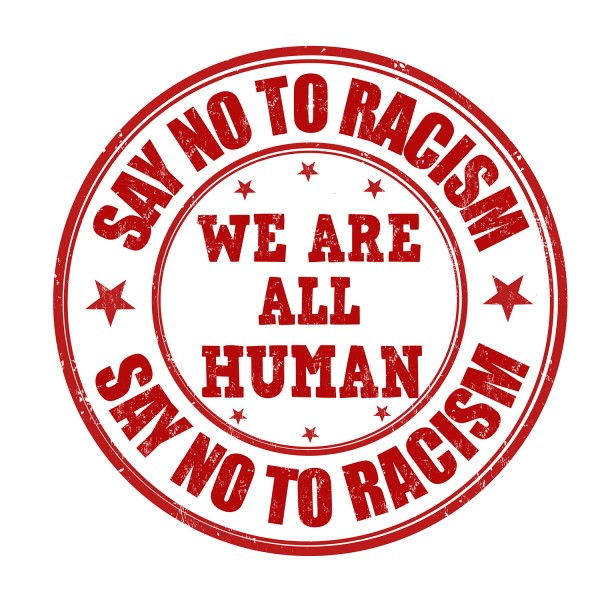 We downloaded the raw data from The World Values Survey covering the years 2010-2014. This is the same data (and survey) you may find on other websites, however, we have the latest updated version of it which includes several other countries that weren’t in the database in 2013 and 2014. The database contains survey results from 60 countries and covered nearly 85,000 respondents. In order to calculate the most racist countries in the World we calculated rankings based on two questions. In the first questions respondents were asked whether they would like having people from another race as neighbors. A “no” answer is assumed to indicate racist feelings. The second question was more direct: how frequently do racist behavior occur in your neighborhood? Obviously the responses are subjective but we calculated the percentage of people who didn’t say “not frequently at all” and used it as an indicator of racism. We ranked each country based on each of these questions and calculated the average rankings. To be fair, the dataset covers only 61 countries and countries like Israel, Syria, or Austria weren’t part of the original survey. It is highly likely that the rankings would be different if these and other excluded countries were part of the survey. Based on our calculations the list of the  25 most racist countries in the world are presented below.

Let us take a moment and explain why combining multiple measurements into a single “consensus” estimate produces better results. When you are using an indirect approach to produce an estimate for anything, your estimate is always biased in one or multiple ways in various magnitudes. When you combine two or more approaches it is more likely that some of these biases cancel out and the resulting estimate is more accurate. For example if you are trying to predict an election’s outcome by using a single poll, your estimates will contain a large margin of error. However, if you combine estimates from multiple polls conducted by different pollsters, the estimates will have smaller margins of error and will usually have higher accuracy. We have been using this same approach at Insider Monkey to identify the best stocks to invest in the stock market by calculating the consensus picks of 700+ hedge fund managers. Any hedge fund manager may be biased in one direction or the other at any point in time. However, our research had shown that their consensus stock picks actually beat the market by double digits annually in a back testing covering 13 years. At the end of August 2012 we launched an investment newsletter being encouraged by these promising results. Guess how this strategy performed in the 3 years since August 2012? One word: amazing. The strategy returned 102% in the last 3 years versus a gain of 48.8% for the S&P 500 ETF (SPY). You can read the details of this investment strategy here. Our strategy doesn’t beat the market every month but on average it produced much better returns on average. This is generally the case when we use multiple sources to calculate a consensus estimate.

Is America among the most racist countries on Earth? This is another question we came across when searching this subject. Racist behavior and adverse events triggered by racism seem more common in America because racists have more opportunities to display their feelings in this country. America is an ethnically and racially diverse country and these people interact with each other multiple times in a given day. On the other hand other countries, i.e. several countries in Europe and Asia, are more homogeneous and some of these people never see another person from another race their entire lives. We believe America, on average, is one of the most racially tolerant countries on Earth. Another way of testing this hypothesis is by looking at the percentage of interracial marriages  which we can cover another time.

Here are the updated rankings: