Which are the 11 fastest growing cities in Europe?

Unlike the United States which have technically overcome the economic recession that begun in 2008, as reflected on the list with the 10 fastest growing cities in The United States, Europe still struggles to even stabilize its economy. Nevertheless, amidst the financial crisis which has hit hard the so-called Old World, bright examples of European cities which thrive despite the financial impasse have started to emerge. 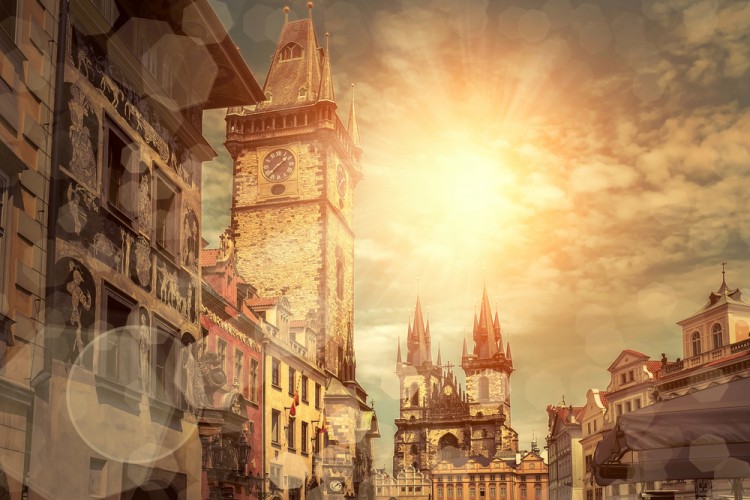 I attempted to use data from the World Bank and the Eurostat, yet unfortunately neither of the agencies hasn’t shared any data with the public since the fourth quarter of 2012. The latest data comes from a project funded by Deutsche Bank, called European Metromonitor. The site provides you with an interactive map and recent data for large European cities. In general, it is difficult to recover data about urban development for European cities due to the National character of the states and the centralized governments comparing to the Federal United States. In addition, the large immigration waves from the Middle-East push governments to withhold such information as Nationalism is on the rise in Europe and such indicators may be used by far-right parties in order to attract voters from the swing-vote pool. 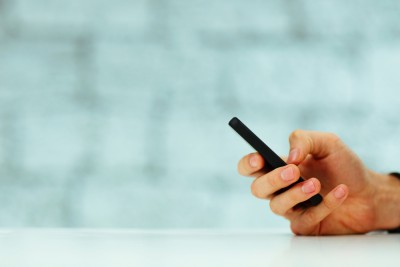 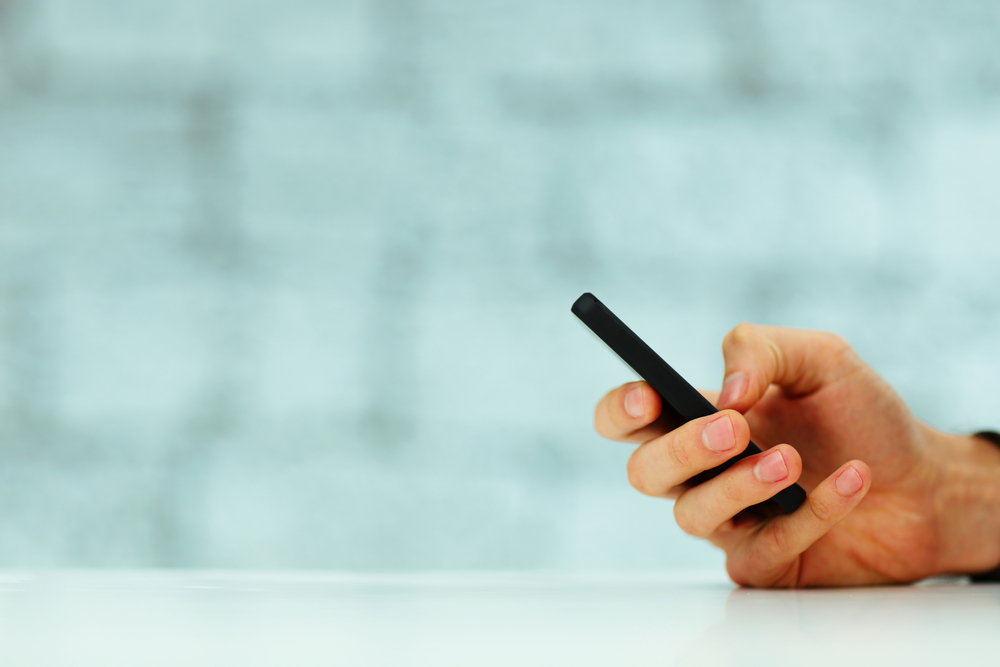 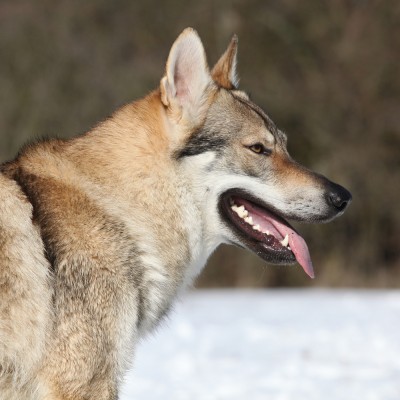 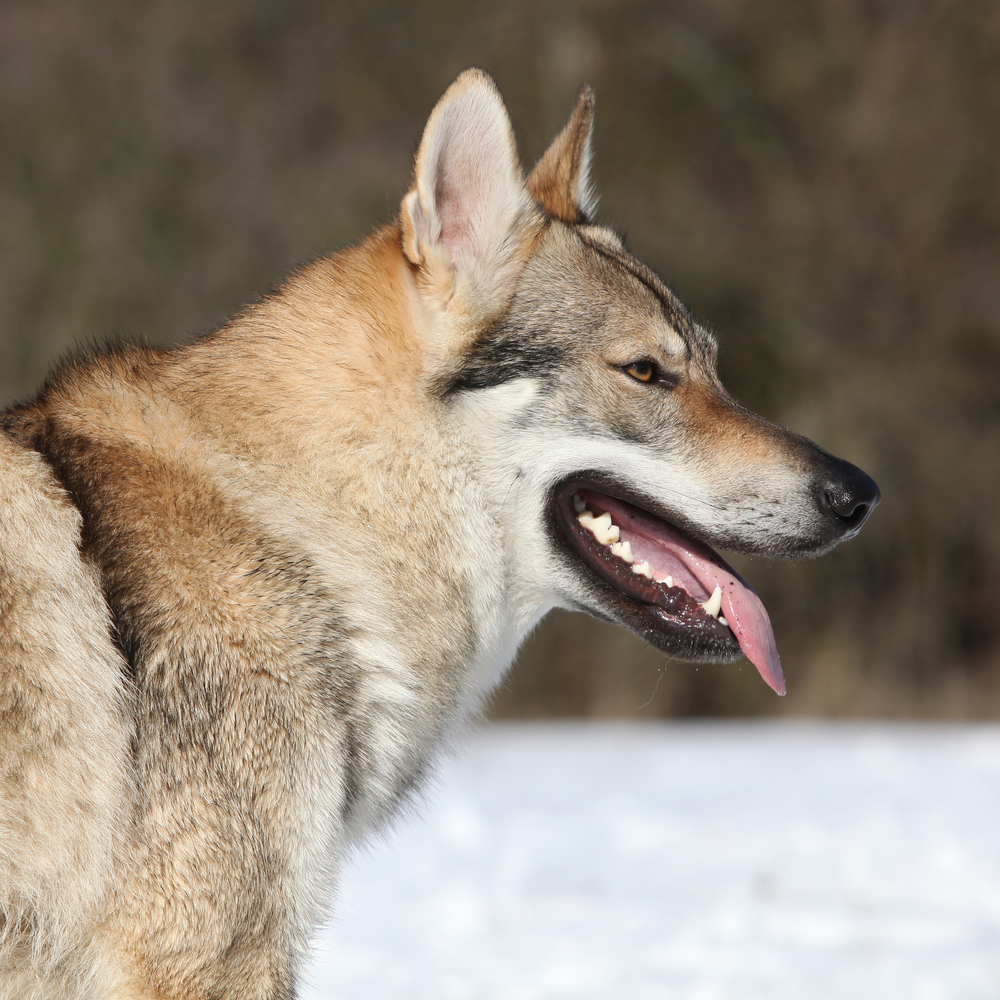