If you are thinking of changing the name of your company, first read this article about name changes that did nothing to help these companies.

Companies change names for a variety of reasons and have successfully done so in the past to become household names today. Alphabet Inc (NASDAQ:GOOG), which is one of the most recognizable brands in the world today, started out as Backrub. PepsiCo, Inc. (NYSE:PEP) which is another top global brand was once known as “Brad’s Drinks”.

Companies change names primarily to reflect the changes in their business models, which are sometimes achieved through acquisitions. At other times, companies enter new lines of business on their own, or close down underperforming divisions. In other cases, a name change could be an attempt to escape bad publicity. Philip Morris changed its name to Altria Group Inc. (NYSE:MO) for this reason, as its old name had negative connotations, being linked to lawsuits and other controversy. 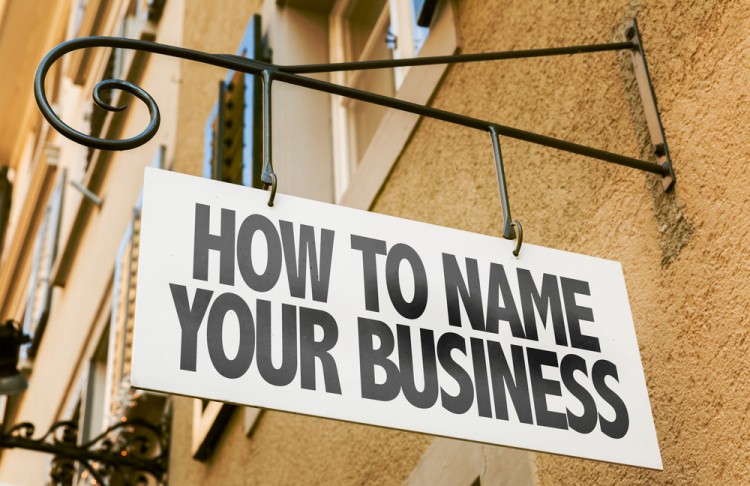 Name changes are also executed due to the old name possibly being seen as too long, unpronounceable or just too generic in modern times. However, if not thought out thoroughly, name changes can also lead to a financial disaster, as name recognition can account for a lot of business, which can erode in the face of a sudden, confusing name change.

In this article we’ll look at 5 name changes that did nothing to help these companies, nothing to help their business improve and in fact in some cases had to be repealed. Those companies are the aforementioned Altria Group, as well as Netflix, Inc. (NASDAQ:NFLX), Accenture Plc. (NYSE:ACN), Comcast Corporation (NASDAQ:CMCSA), and American International Group Inc. (NYSE:AIG).

In the beginning of our list of 5 name changes that did nothing to help these companies, we have Netflix, Inc. (NASDAQ:NFLX), the world’s largest online video streaming company, which made a big snafu when it separated its original DVD delivery business from its faster growing online video delivery services. It renamed its DVD delivery business as Qwikster and simultaneously raised the prices of its services. This resulted in a huge consumer backlash, as the name Qwikster was associated with the large increase in price and raised consumer inconvenience, as it forced subscribers to create two separate accounts with different ratings and preferences. After one month, Netflix, Inc. (NASDAQ:NFLX)’s top management reversed its disastrous decision and went back to the status quo. During this time period, the stock saw a big decline and the brand also took a hit. The company, which has been a multi-bagger over the past 5 years made a smart choice by quickly taking damage control measures after receiving unfavorable reviews. 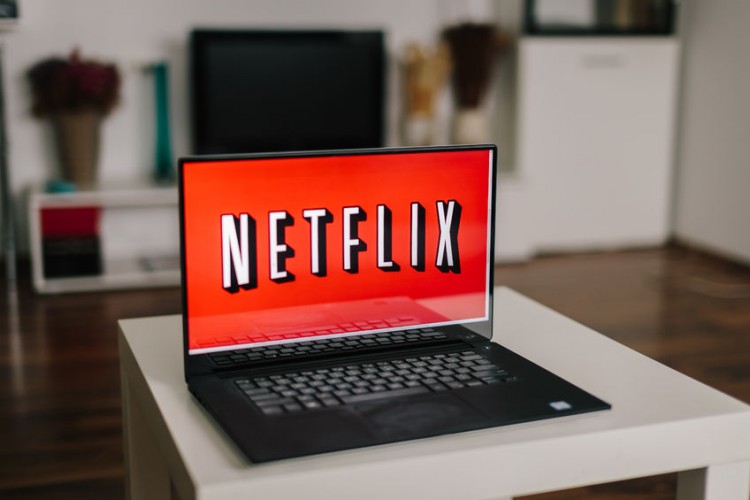 Philip Morris Companies Inc. the owner of iconic cigarette brands such as Marlboro and Chesterfield made a name change to Altria Group Inc. (NYSE:MO) in 2003, ostensibly to bring better clarity to its corporate structure. Altria is derived from the Latin word “Altus” which means “high” and was supposed to suggest high performance. Tobacco’s bad rap grew throughout the 1990’s and 2000’s, as more link between the usage of tobacco products and cancer surfaced. The company had been planning to change its name for a long time, as the Philip Morris brand was negatively associated with tobacco. Philip Morris hoped that with the name change to Altria Group Inc. (NYSE:MO), its other subsidiaries (at the time) such as Kraft Foods Group would be insulated from being associated with tobacco, as it would obscure the other non-controversial parts of the business from the Philip Morris name. This name change did not succeed however, as the PR campaign to promote the new name failed to hide the business model of the Philip Morris Group, which directly contributed to a rise in fatal diseases amongst its customers. 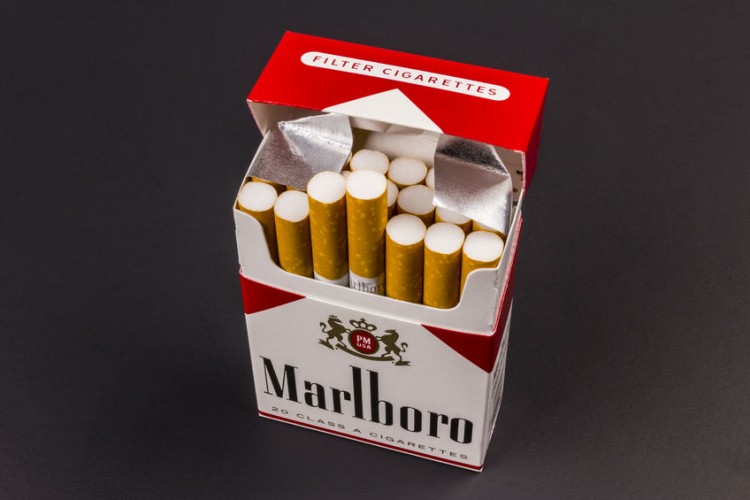 Another company name change that did not result in tangible benefits was carried out by Accenture Plc. (NYSE:ACN). The company was originally known as Andersen Consulting and was a part of Arthur Andersen. It separated from Arthur Andersen in 2000 and was ordered by a court to take on a new legal name. The word “Accenture” is supposedly derived from “Accent on the future”. The firm picked up a new name after three months of intense search and analysis and going through hundreds of potential names. Accenture Plc.(NYSE:ACN), which is one of the world’s largest technology and consulting firms, spend more than $100 million in marketing and promotion of its new name. This name change was criticized as one of the worst name changes of all time, as the new name was regarded as a generic corporate nonsense word thought up by a management consultant, which is why Accenture takes the third place on this list of 5 name changes that did nothing to help these companies. 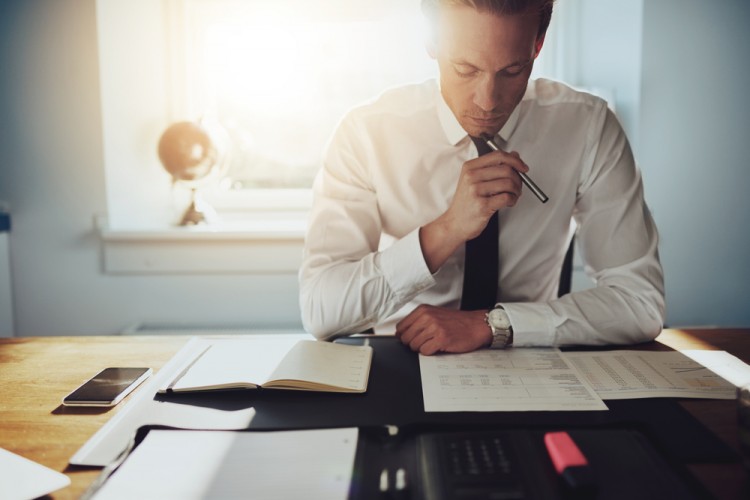 Comcast Corporation (NASDAQ:CMCSA), which is the U.S’ biggest cable and home internet provider was also involved in a name change disaster. In February 2010, Comcast Corporation (NASDAQ:CMCSA) announced that it would roll out a new name, Xfinity, in 11 U.S markets. The change to Xfinity was an attempt to show customers that Comcast was not the “same old company,” but rather an innovator, while the new name also hinted at new products across technology platforms and faster speeds. However, its new name earned derision, as customers thought that Comcast should first improve its customer service (routinely ranked as some of the worst in the country) before embarking on a perfunctory name change. 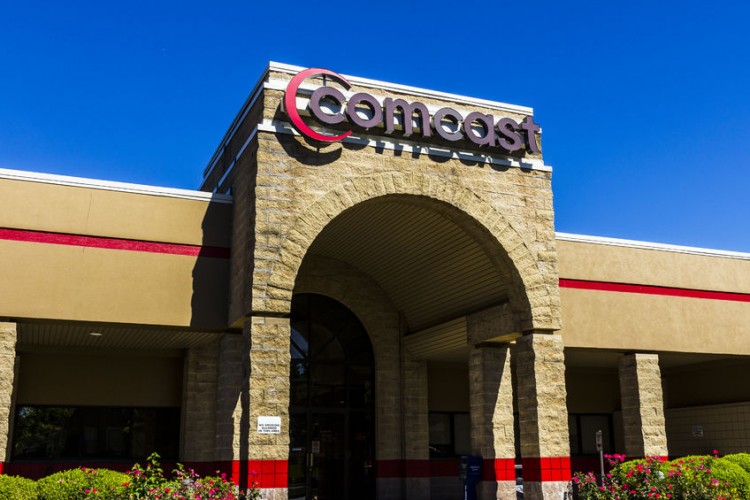 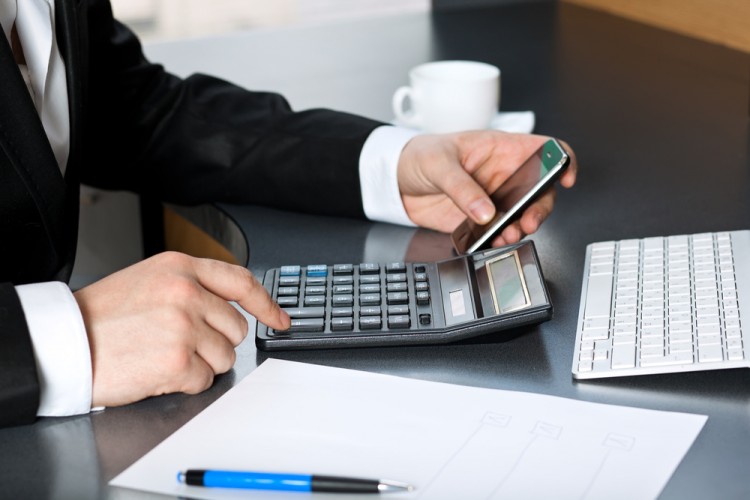 Thus ends the list of 5 name changes that did nothing to help these companies. Are there any other company name changes you found puzzling or downright terrible? Which companies could use a name change to spice up their brand? Let us know in the comments.