First Lady Michelle Obama is the only first lady in history to have two Ivy League degrees, but first and foremost she is a mother of two girls, Malia and Sasha. As the First Lady, she did not take this responsibility lightly and she championed many programs and initiatives that have impacted one of her passions: children. There are 6 ways Michelle Obama contributed to childhood nutrition, among others which all link together to show the work she’s done.

Michelle Obama grew up in Chicago before moving on to Princeton University, where she studied sociology and African American studies. She then went to Harvard Law School for postgraduate studies. She always enjoyed working with people and serving the community, and did a lot of important work for young people in Chicago.

The role of first lady has changed drastically over the course of time. Now, in addition to supporting a president’s policies as a figurehead, it’s important to find initiatives to push through policies by promoting bills that support them.

She began her term as first lady in 2009, where she immediately went to work initiating conversations about childhood nutrition and physical activity. She faced some ridiculous criticism for being “too involved” in politics, but I think that it made logical sense for her to spend her time championing programs she believed in. She didn’t get two degrees from Ivy Leagues to sit and do nothing while her husband was in office. 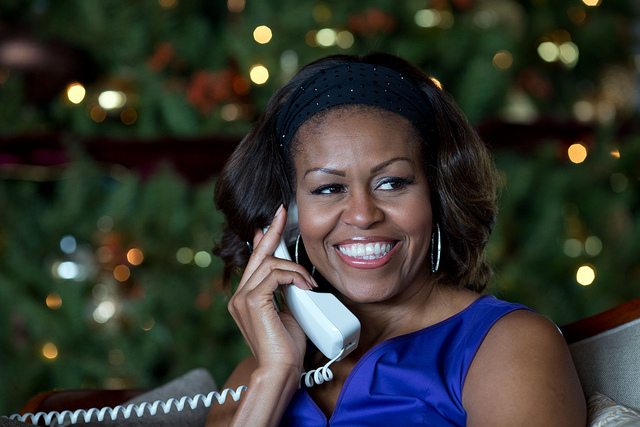 On January 6, she delivered her last White House speech as the First Lady at an event honoring the 2017 School Counselor of the Year. She began this event in 2015 as part of her “Reach Higher” program and it highlights high school counselors who have done incredible work and shown great leadership. This reflects how much she’s done for education and nutrition in schools. She truly cares about the work she’s done, which is a significant reason for why I find her to be such an inspiring woman.

Though Obama focused heavily on education and veterans, she made her largest impact in childhood nutrition. Her love for service shined throughout her time in the White House, and there are a few ways in which she created a legacy for herself.

If you want to compare how Michelle Obama has championed better nutrition and more access to nutrition to other countries, take a look at 11 Countries with the Highest Rates of Malnutrition. It’s a stark comparison to how the U.S. has tried to take control of the hunger issue through policies such as ones Obama worked to push through.

So, let’s take a look at the 6 ways Michelle Obama contributed to childhood nutrition.

6. Honorary chair of the Partnership for a Healthier America

Partnership for a Healthier America is a nonprofit dedicated to helping the private sector make healthy options easier. This program makes the private sector an active part of the solution. As an honorary chair for this organization, Michelle Obama helped promote over 225 corporate commitments and partnerships. 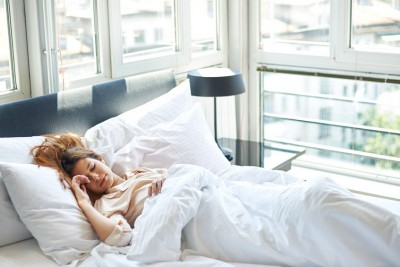 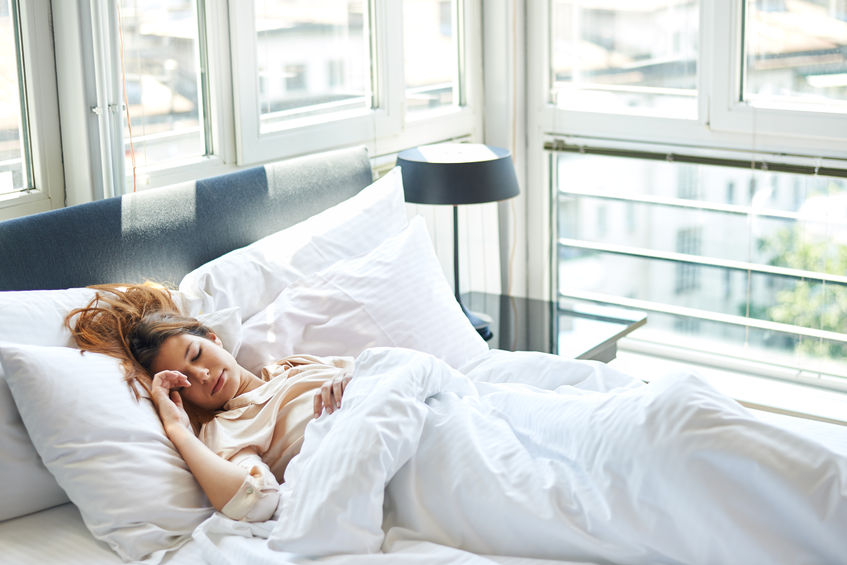 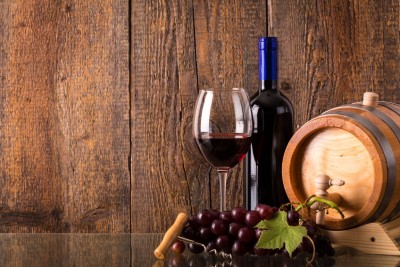 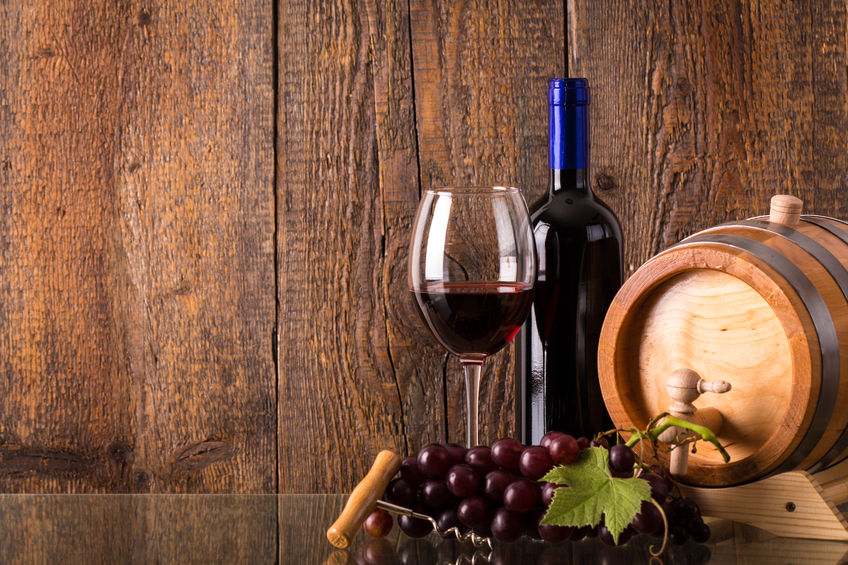