Today, we present you best airlines to fly to Europe.

Choices in air travel have always been hard to make. Everyone wants the perfect balance between budget, quality of service and luxury. For some people, it’s not worth it to spend a fortune on a few hours of travel. But some are ready to pay whatever it takes for quality, luxury and peace of mind. But everyone wants value for their money and quality which was promised to them. 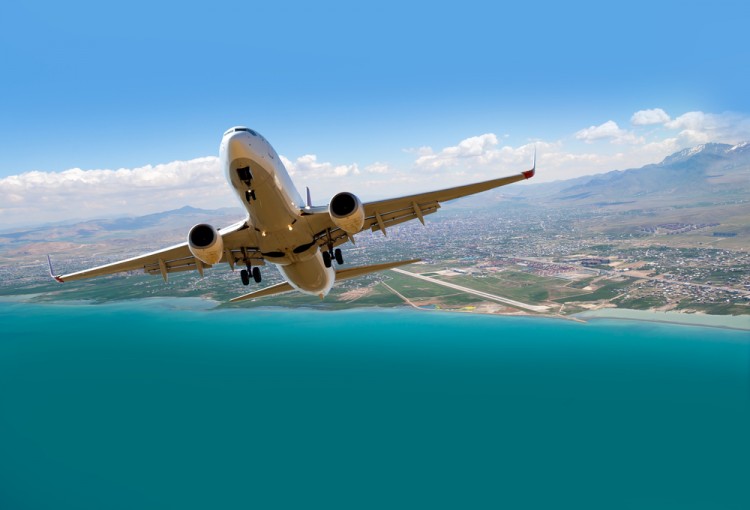 When it comes to ranking airlines, you can judge based on numerous factors. From on-board shower quality and flight attendant’s behavior to entertainment systems and seat upgrades, everything matters. New airline companies are sprouting up pretty swiftly around the world and it’s becoming difficult to choose the best of them. The competition gets even tougher in Europe, where there are many budget airline companies making big claims about their services and quality. Trans-Atlantic flights aren’t short. A bad long flight choice can leave you cranky and whiny for days, not to mention the regrets of not making a sensible choice.

With this in mind, if you are looking to travel to Europe, here are the best airlines to fly to Europe.

Emirates is the best Airline company both in terms of value for money and quality of service. A survey conducted in 2016 which asked millions of frequent travelers to grade airlines based on their experience also awarded Emirates the first rank. The airline added 29 new Airbus 380 and Boeing planes to its fleet in 2015-2016. Emirates serves in six continents in the world, operating 3,600 flights per week. However, frequent customer complaints include a sloppy post-flight customer service, comparatively less luxurious business class services and harsh rules when it comes to seat changes and snacks and drinks upgrades. In November 2015, Emirates announced plans to remove its entire first class and to reduce the capacity in business class in order to accommodate more passengers. Emirates is also one of the most profitable airlines in the world. 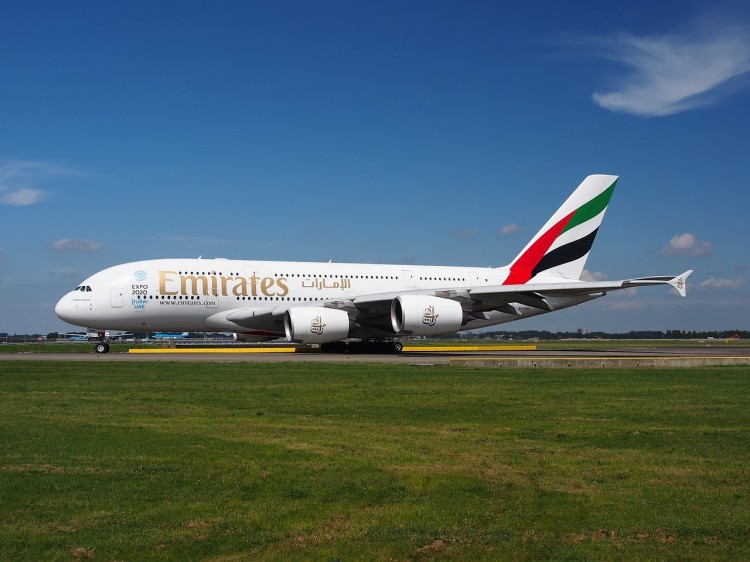