Consumer stocks have been doing well due to increasing disposable income and a growing population. However, with Donald Trump winning the elections, there have been a lot of speculation around these stocks. While on one hand the infrastructure sector is destined to perform well, on the other hand the policy of free movement of goods in and out America is at risk. This coupled with an anticipated rate hike could also affect spending on consumer goods. However, billionaires have increased their holding of consumer stocks which we have listed below. It is a good idea to follow their strategy since we could benefit from their extensive skills and experience. 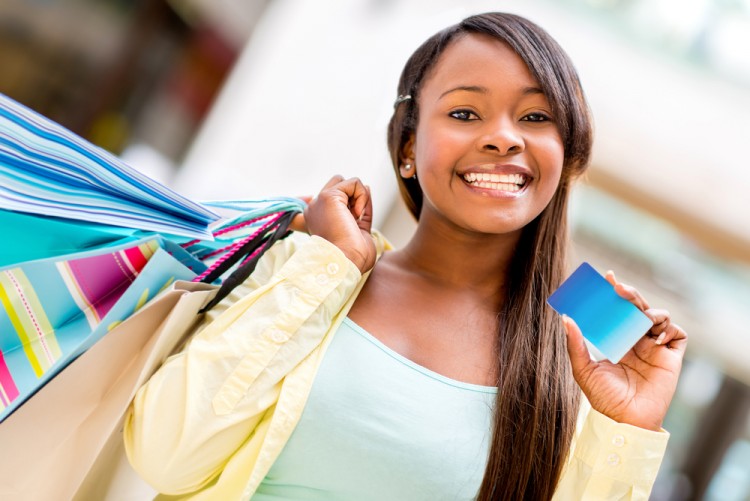 Visa Inc (NYSE:V) witnessed a surge in the holdings of funds managed by billionaires during the third quarter, rising to $4.22 billion from $3.84 billion in the earlier quarter. The number of such funds also increased by 4 to 19, quarter over quarter. Amongst the billionaires’ funds that we track, Dan Loeb’s Third Point, D.E Shaw, Steve Cohen’s Point72 Asset Management bought 2.1 million, 1.575 million and 0.815 million shares of Visa Inc (NYSE:V) respectively during the quarter ending September. Dan Loeb’s Third Point was amongst the top five largest buyers of the stock during the quarter. The stock has returned more than 250% in the last five years and currently has a mean average recommendation of overweight. Visa Inc (NYSE:V) reported $4.26 billion in revenues for the quarter ending September which was an increase of $631 million quarter over quarter. This payment technology company also saw the value of hedge fund holdings increase by $932 million to $10.2 billion in the third quarter.