John Paulson founded New York-based investment management firm Paulson & Company in 1994. He shot into prominence when he earned almost $4 billion personally in 2007 by using credit default swaps to bet against the U.S housing market. Forbes has estimated his net worth at $8.6 billion as of November 2016. Paulson and his fund specialize in event-driven investments, including mergers, acquisitions, spin-offs, and proxy contests. Paulson served as one of the top economic advisers to Donald Trump during his Presidential campaign.

Despite his acclaim, John Paulson’s recent performance has been poor, with his fund underperforming the market over the last year. Furthermore, we analyzed his top-5 large-cap stock picks over the period between 2002 and 2012 and found that the equal-weighted returns of those positions gave an average monthly return of just 0.22%. That significantly underperformed the S&P 500, which saw an average monthly gain of 0.47% over the same time period. In the article below, we’ll explore some of the current top large-cap stocks in Paulson & Co.’s portfolio, which could be poised for future underperformance if history is anything to go by (it usually is).

Allergan plc Ordinary Shares (NYSE:AGN) forms the second largest portfolio position of Paulson & Company as of September 30, with the fund owning 3.9 million shares worth $896 million at that time. John Paulson heavily favors the healthcare sector, with over 59% of his 13F portfolio’s value being accounted for by pharmaceutical and healthcare companies. Analysts covering the stock mostly remain favorably inclined towards it, with 20 out of the 25 analysts rating the stock a ‘Buy’ or equivalent rating. The stock has been a poor performer recently however, losing more than 36% of its value over the course of the last year and trades near the bottom of its 52-week price range.

While Paulson remained bullish on Allergan, other top hedge funds were growing bearish. Carl Icahn sold off a massive number of the company’s shares in Q3, while Viking Global also sold off its entire holding of 1.9 million shares during the September quarter. Maverick Capital and Third Point also sold off more than 1 million shares of Allergan plc Ordinary Shares (NYSE:AGN) during the quarter. At the end of the third quarter, 115 funds that we track held $10.59 billion in Allergan plc Ordinary Shares (NYSE:AGN) shares, well down from 131 funds with $13.9 billion in shares at the end of the second quarter.

Paulson & Company is heavily invested in pharmaceutical company Teva Pharmaceutical Industries Ltd (ADR) (NYSE:TEVA), holding 16 million shares of the company worth $739 million at the end of the third quarter. Though the fund reduced its position by selling 696,900 shares during the quarter, it remained the fourth-most valuable position in its 13F portfolio. Like other healthcare stocks, Teva Pharmaceutical Industries Ltd (ADR) (NYSE:TEVA) too has come under pressure as fears persist that the U.S government will put pricing restrictions on drug companies. The stock has lost 29% of its value over the last 3 months, despite Trump’s Presidential win (Clinton was far more vocal about drug pricing). Teva Pharmaceutical currently has a market capitalization of $37.3 billion and gives an attractive dividend yield of 3.73%.

Andreas Halvorsen’s Viking Global became less bullish on the Israel-based drug company, selling almost 40% of its position in the stock during the third quarter. Point State Capital and Highfields Capital Management were two other big sellers of the company in Q3. While the number of hedge fund managers long Teva Pharmaceutical Industries Ltd (ADR) (NYSE:TEVA) inched down by 1 during Q3 to 54 at the end of September, the value of their holdings decreased by 31.5% to $4.25 billion.

We’ll check out three more of the fund’s large-cap stock picks on the next page. 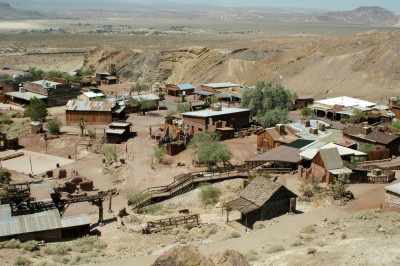 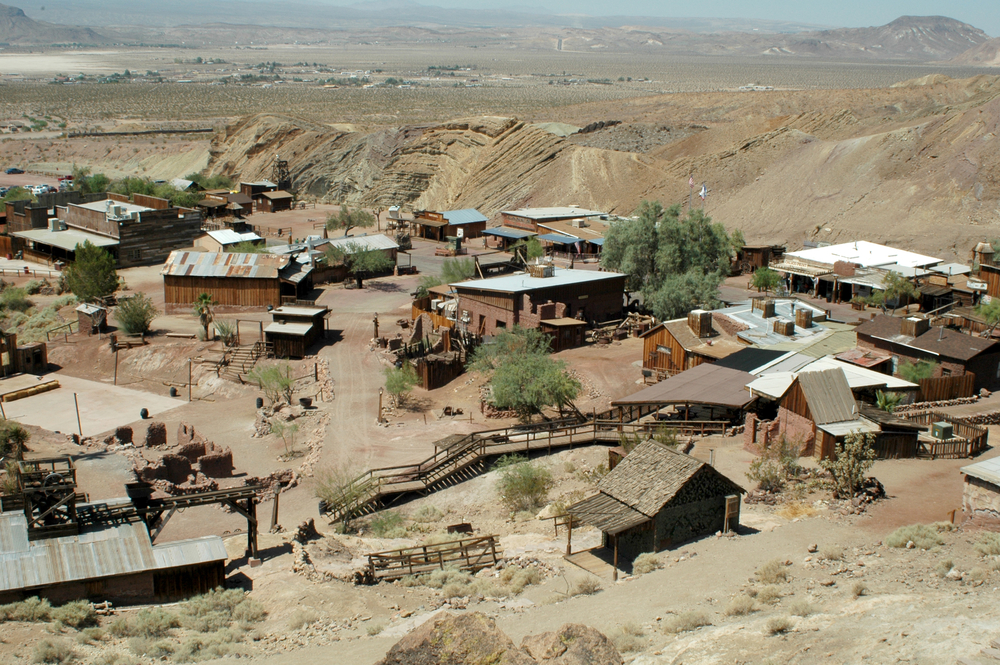