The world has gone a long way and the 20 biggest metropolitan areas in the world in 2015 are an exceptional proof of that. Quite like the 12 fastest growing metropolitan areas in America in 2015, all we know as our home is growing and slowly but surely expanding at seemingly faster and faster rates every day. The human population on the planet has boomed into the mind-blowing over seven billion people while having been less than a billion just a couple centuries ago. Ever since the industrial revolution and people’s increasingly good prospects of leading a long and fulfilling life from the day they’re born until their last breath is doing what it would do to any other species – it makes us multiply. While other species that multiply in orders of magnitude when given favorable conditions are seen as pests and vermin, human beings are spreading at rates which are successfully outperforming most other living creatures and depleting our resources. 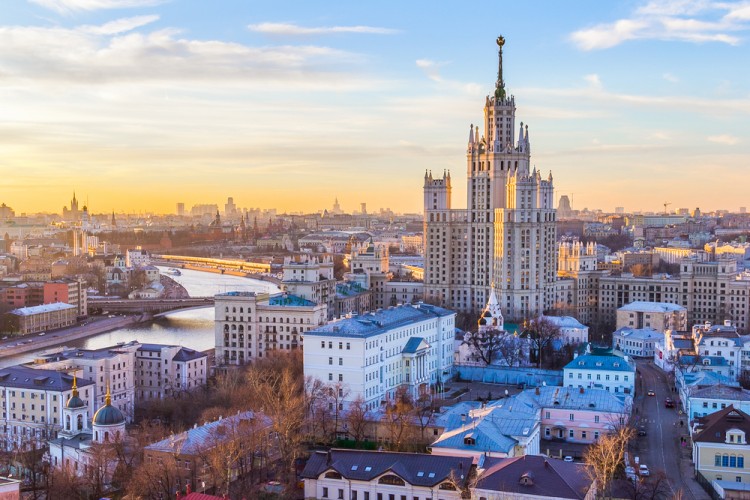 These 20 biggest metropolitan areas in the world in 2015 are seemingly a good sign that the world’s major cities are growing to be what huge and influential  countries in the past used to be, there are many underlying problems. Take for instance, the already mentioned threatening depletion of resources but combine it with people’s wish to be closer to the center of that area and the overcrowding that springs out of that and thus – horrible pollution. Just like the system it harms so effortlessly, the modern metropolitan city structure is a complex one, the processes of which are strongly intertwined and compliment each other. However, huge metropolitan cities are also a boost to the economy and greatly lessen the effort to achieve certain goals. Aside from not wanting to, authorities could not succeed in purposefully dispersing the population crammed in these areas because people are allowed freedom of their movement. This movement, in turn, is dictated by what we could describe as “hotspots” of life which have an obvious gravitational pull. Much like water trickling down a fountain, people from greater distances move closer to the city and aside from bringing more of these new settlers, they also help grow the city’s area until it swallows whatever surrounding towns and villages it had and keeps on growing.

There is a whole branch of science dedicated to how and why urbanization works the way it does and even more – the factors behind the creation and expansion of these brightest instances of our advancing civilization. However, to keep this list from spinning out of control with too much information, you should just check out the 20 biggest metropolitan areas in the world in 2015 ranked by their population. 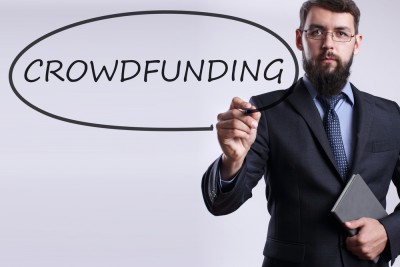 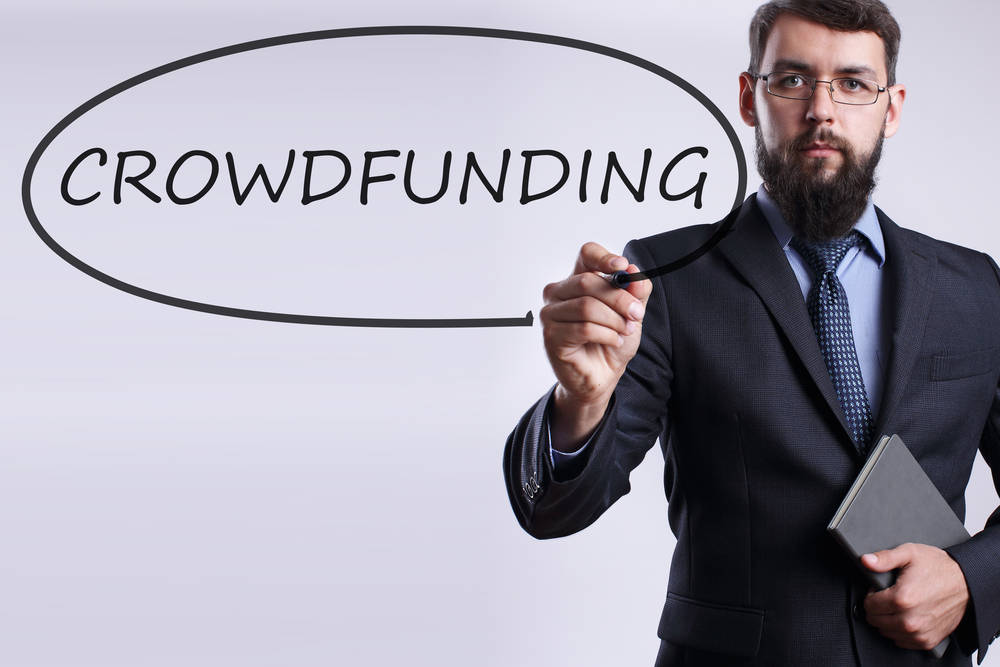 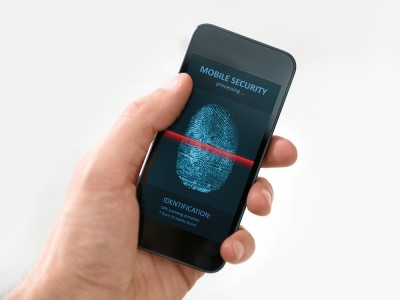 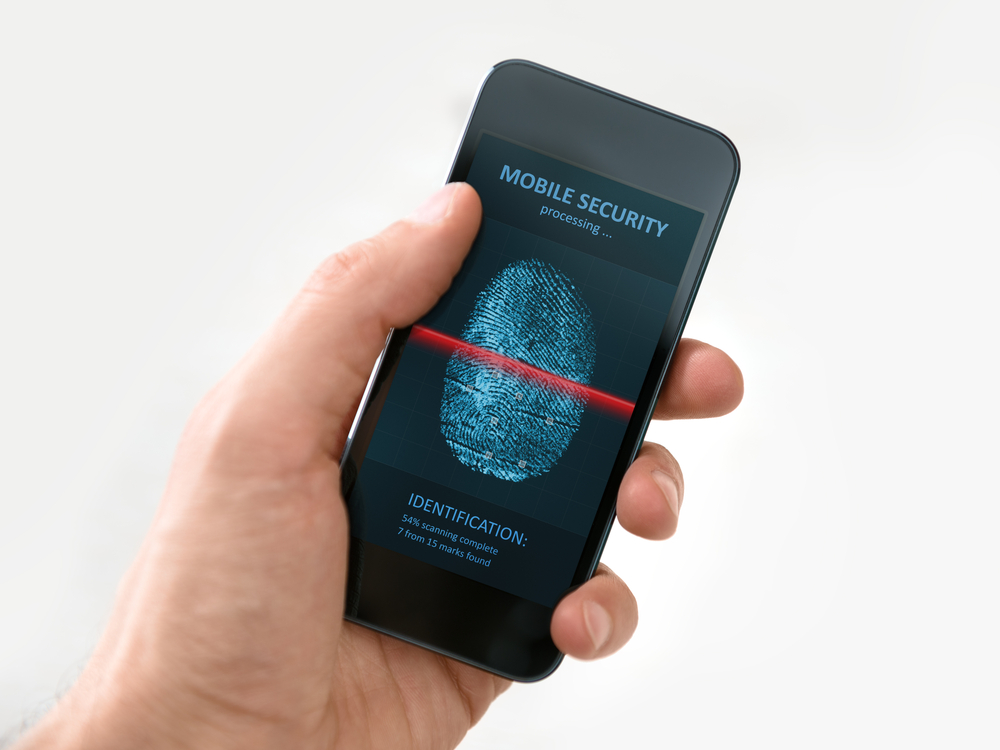