By opening almost any news section these days, it is clear that there are so many current human rights violations in the world, however, do we know which are the worst countries violating human rights in 2017?

According to Global Conflict Tracker, there are 28 conflicts currently in the world. If we look at them by the region, the results are following. South America has one conflict, which is criminal violence based in Mexico. In Europe, there is an open conflict in Ukraine, and the problem with Islamic militancy in Russia. Moreover, the whole Europe is under tension because of the refugee crisis which further provoked the rise of populism and far-right parties. If we look at Asia and Pacific area, there is North Korea crisis under the leadership of Kim Jong-Un which further influence the tensions in the region, mostly with South Korea, and additionally with the USA. Moreover, there are constant tensions in the East and West China Sea with Japan and Philippines. Next is sectarian violence in Myanmar which rose as a cause of tensions between Buddhists and Muslims in this country. Finally, there were several attacks in India, near Pakistan border, and violence in Kashmir which can be a basis for a serious military confrontation between India and Pakistan. If you want to know more about this part of the world, take a look at 11 Worst Asian Countries For Human Rights Violations. 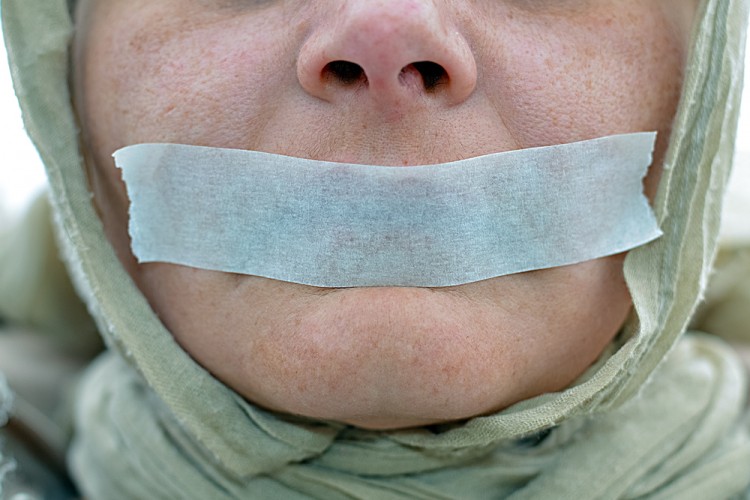 Nevertheless, most dangerous conflicts are situated in Sub-Saharan Africa and the Middle East. Not to mention each of them, we would just highlight the most intensive ones. There are three civil wars: Libya, Syria, Yemen and South Sudan. Moreover, there is Islamist militancy in Egypt and on the territory of Iraq, while Boko Haram, the militant Islamist group, is still present in Nigeria. Furthermore, never-ending conflict between Israel and Palestine has its ups and downs. Significant violence is also present in the Central African Republic, Democratic Republic of Congo and Burundi, as a cause of the political crisis. Most of these conflicts caused human right violations and urgency to talk about human right issues on the global level.

Many organizations on the international and global level are dealing with human rights issues today. However, one of the most important ones is Human Rights Watch which writes a report on the annual level that is open and accessible for public. In those reports, analysts write in detail about conflicts, its influence on people and atrocities that cause human rights violations. Besides HR Watch, we should also mention Amnesty International, The Carter Center, Freedom House and of course, many UN agencies that are dealing with this issues.

To create our list of worst countries violating human rights in 2017, we first took suggestions from previously mentioned Global Conflict Tracker. Then we compared it with Human Rights Watch World Report 2017. The results are ranked according to latest data obtained from the Freedom House. The freer is the country; the higher is on our list. Ater all, freedom is the main prerequisite for any of the human rights. Also, for each country, it is explained which violations of the rights have happened. If you are interested in the previous year, check out Human Rights Watch World Report on violations of human rights from 2016. For the year 2015, see our piece on countries with the worst human rights violations in the world for that year. Now let’s see our list. 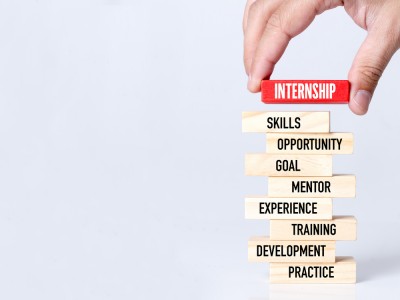 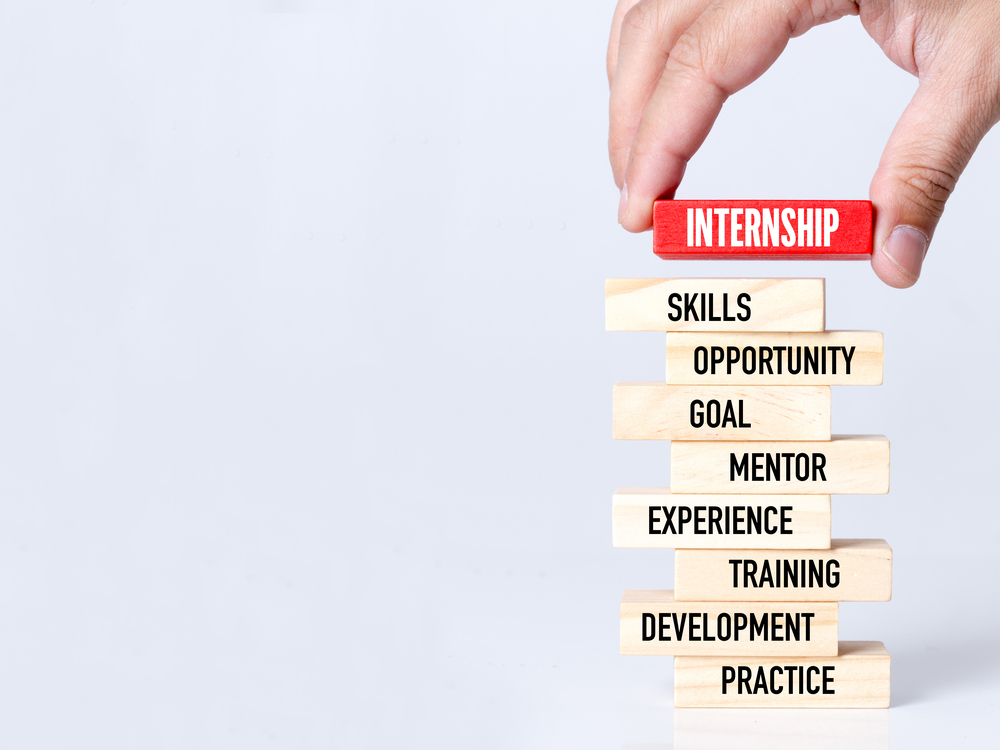 10 Companies and Businesses That Accept Ethereum
Monthly Newsletter Strategy
Download a free copy of our newsletter and see the details inside!
Hedge Fund Resource Center
Lists