The most prestigious political internships in Washington D.C. can help narrow your options if you are looking for an internship or a part-time job. Not only is it a wise move for your career, but you can also learn new skills and gain knowledge.

The U.S. government structure consists of three branches, the executive, legislative, and judicial. Each has its distinct functions and duties, but none of these are greater than the other. Working hand-in-hand to create a balanced government is the primary goal; some may say that the Executive branch is higher than the other, but it is really up to your perspective on how you interpret the duties of each office. Rest assured, no one person or group will assume too much control for their interest. The President is the head of the Executive Branch, and he is also the leader of the state and the Commander-in-Chief of the armed forces. The Vice President and the Cabinet are also part of the Executive Branch. The responsibility of the Executive Branch is to implement and enforce laws that the Congress has written. On the other hand, the House of Representatives and the Senate are what make the Legislative Branch of the U.S. government. The head of the Senate is the Vice President, and it is the branch where the Presidential appointments get rejected or confirmed. Interpretation of laws is the main task assigned to the Judicial Branch. 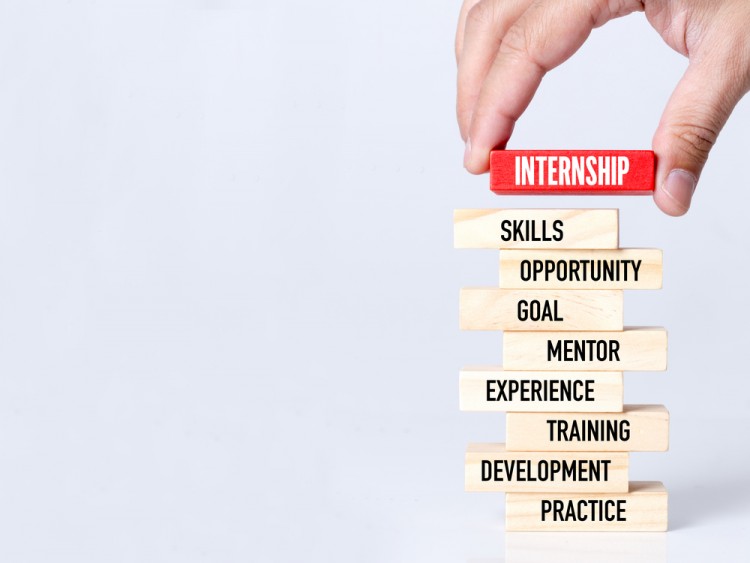 The internship is your baby steps to learning a professional career, and high school students, college students, or a postgraduate individual can qualify for an internship. An internship can help you gain education credits, get recommendation letters in addition to your curriculum vitae, or create new contacts that may be helpful to your career in the future. Most importantly, it can help you decide the career path you want to take, while also providing invaluable experience. The U.S. government is a great starting ground for an internship since it is broad and consists of different agencies. Your educational background is not an issue as political internships for college students have some standard qualifications among other student levels. The only difference would be the school credentials that you have to submit. We may have an idea in our mind that it is all about politics and courses related to it like political science and those in those programs have a greater chance of getting a spot, but that’s not always the case. There are a lot of political science internships in Washington DC, and as long as you meet the qualifications for the application, then you will be ready to give it a shot. If politically-related things aren’t for you, other options are found on our list of 11 most prestigious companies to work for.

The items that made it to our list of most prestigious political internships in Washington D.C. came from various branches of the U.S. government, other agencies, and school or university internship programs. We sourced these political internships from the United States Government, U.S. Department of State Careers Representing America, the White House, LinkedIn and Georgetown University. Each item has their respective qualifications and cut off date of application submission, due to different internship periods like the summer internship period and fall internship period. Even though the government internship in DC for summer in 2017 period is over; there are still options for the rest of the year, and next year too. We attempted to find accurate data on applicants and the data of those who are accepted each year, but unfortunately, we can’t get access to any study or research about it. It’s not even indicated under the set qualifications, and there is no stated quota as to how many applicants are accepted for each program. We then decided to rank each internship according to the government branch, office, and institution offering the internship program. On the top of our list are internships from executive, legislative, and judicial branches of the government. The rest are internships for senators, congressmen, and other institutions.

Let us see what are some of the most prestigious political internships in Washington D.C. 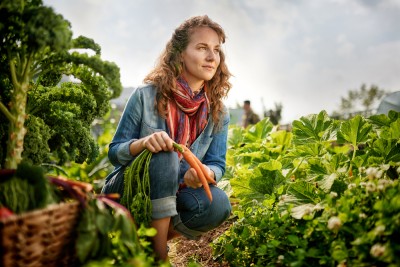 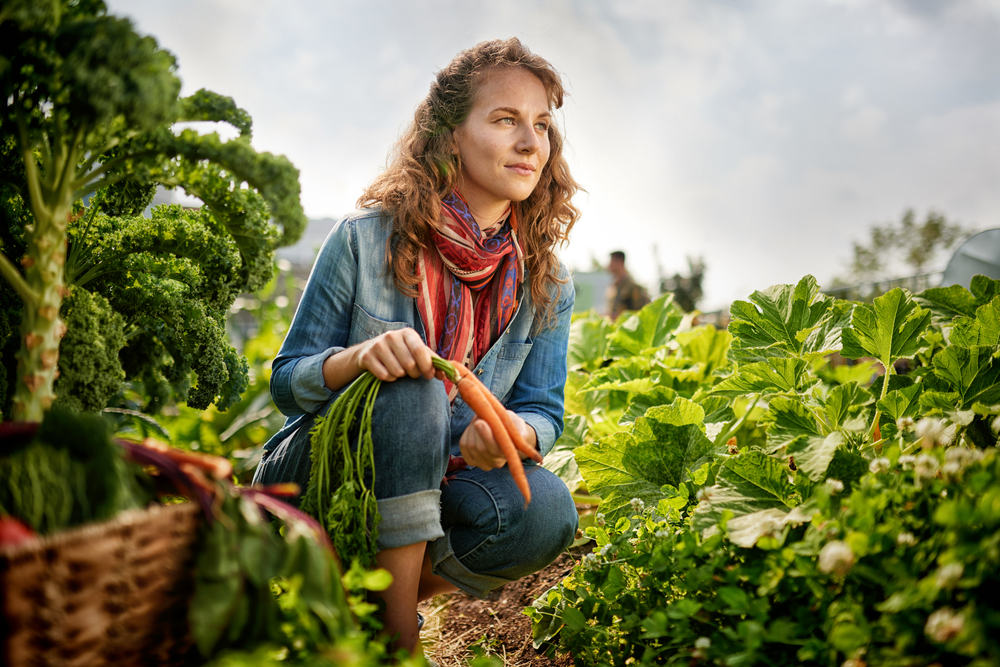 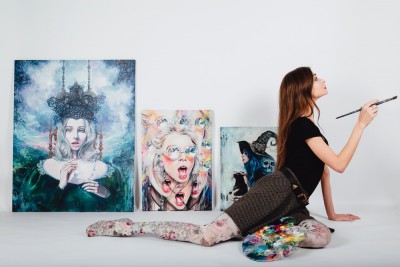 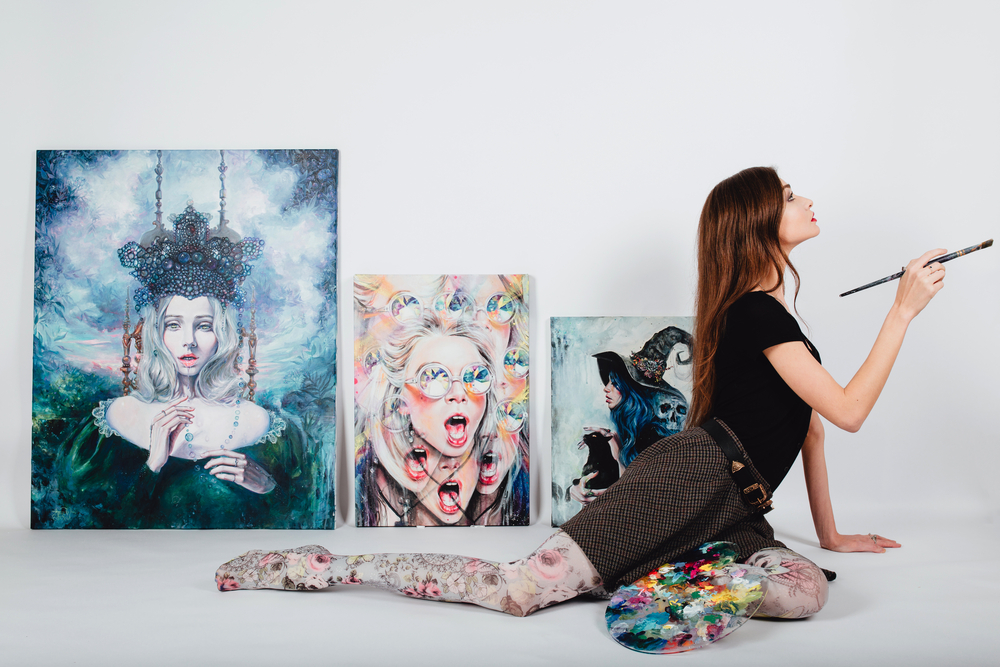