Are you ready to know what are the most sexually active cities in the world?

In some regions, sex is a sensitive topic due to conservative cultures, but others are open and vocal in discussing such topics. For some, sex is very casual, and someone will do it with a person they just met and only for one night. It’s 2017, and anything can happen. More and more people are looking to be sexually liberated, and there’s not so much of a stigma around that idea anyway.

As easy as it may seem to get sexual pleasure, there are also possible dangers that may affect your health — especially when having unprotected sex with various partners. Unprotected sex may lead to sexually transmitted infections, HIV that may lead to AIDS, or unplanned pregnancy. A person infected with STD’s or HIV can transmit the disease through all sorts of bodily fluids, so it’s always better to be safe than sorry. There is also a high risk of transmitting STD’s with unprotected oral sex. In 2016, the World Health Organization facts regarding HIV showed that approximately 36.7 million people are infected with HIV. The highest rates of HIV in the world are in the African region, and perhaps you can read on the 10 Most Sexually Active Countries in Africa to dig deeper and know more. 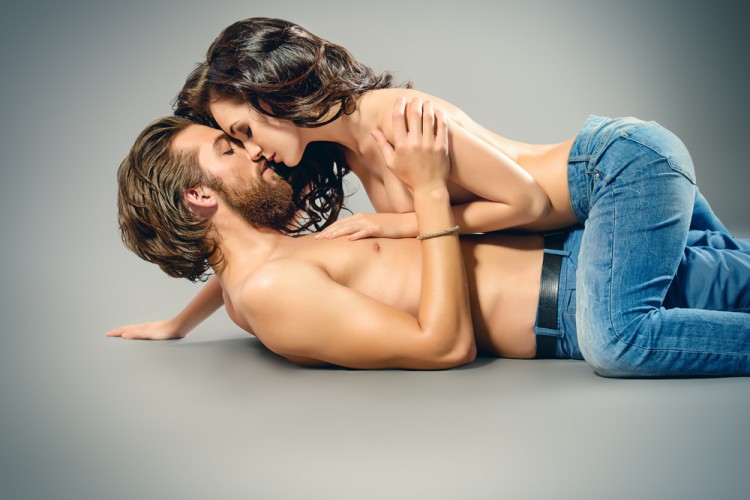 Approximately 200 cities across the globe were studied by Lazeeva. The research is based on the following factors: sexually active, sexually experimental, sexually satisfied, sex toy consumption, porn consumption, adult entertainment, swinger score, access to contraception, LGBT friendliness, and gender equality. The population is just a factor since the number of those who identify as LGBT is on the rise and they are also humans who practice sex. A good attitude to them is a factor for a city to be considered as sexually liberated. The ranking in our list is based on the average result score based on the factors evaluated. You may find that the cities on our list are the ones that have the most sexually active culture and the most sexually active race.

Let’s find out more about the 16 most sexually active cities in the world. We start off with last two cities on our list, which share the 15th place. 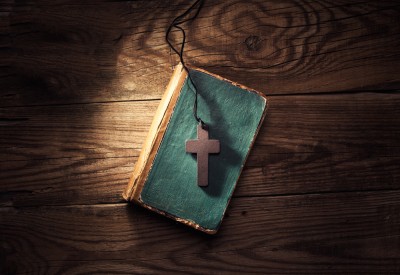 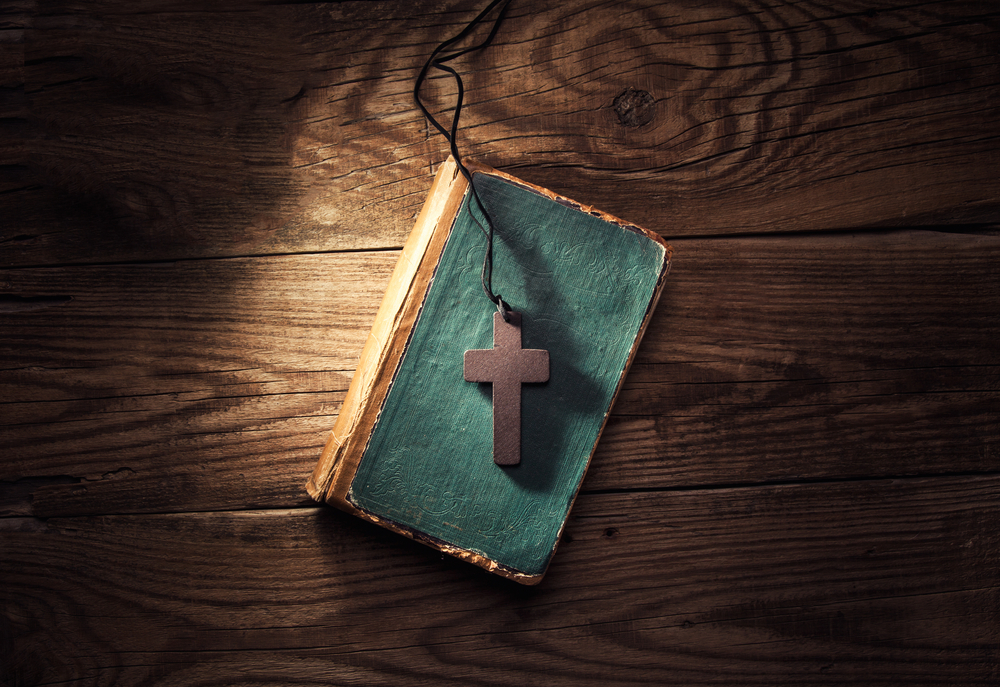 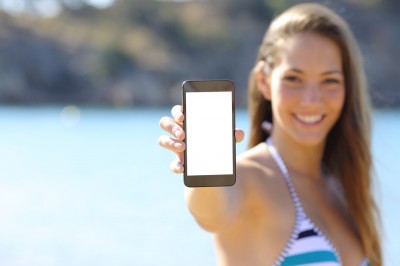 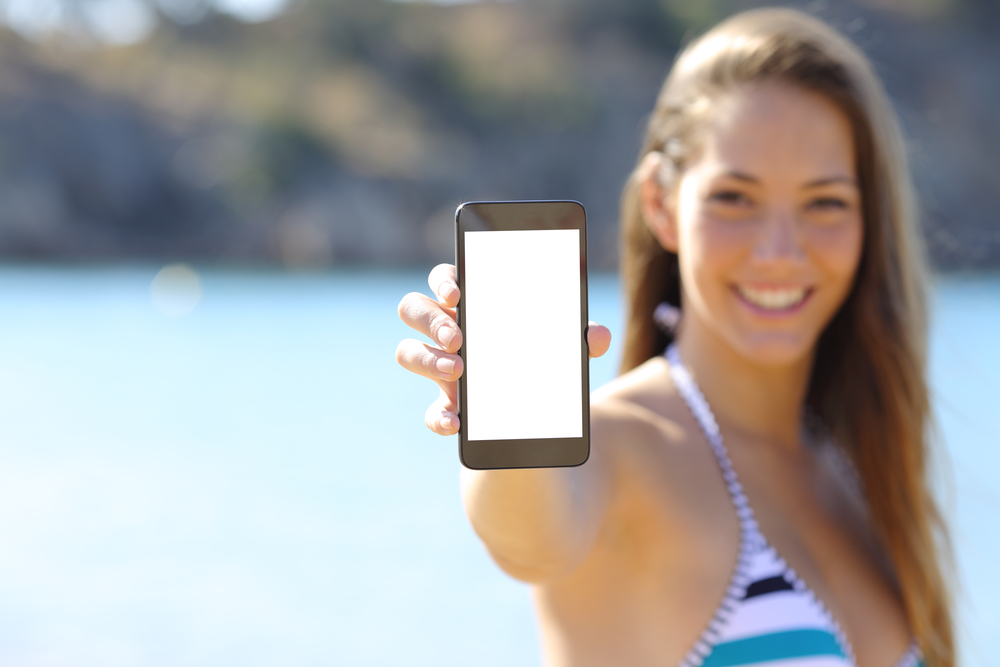 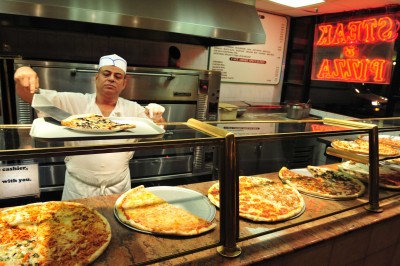 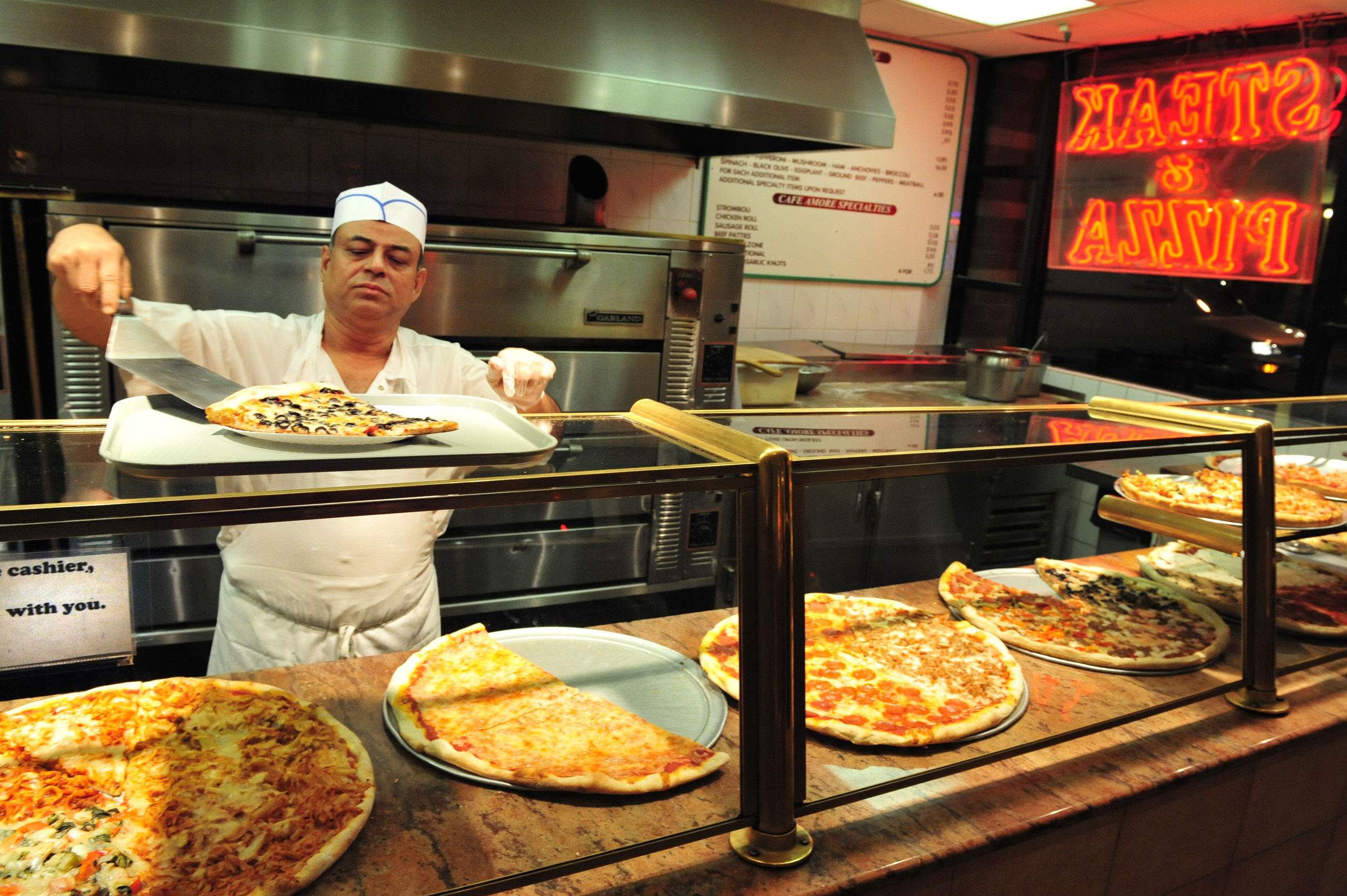