If you are a young teenager who is thinking about finding the first job, do not be shy to ask which 14 easiest first jobs in the world are. We assume that you want to skip those scary or difficult jobs in the beginning. As opposed to the list of 9 Weirdest Jobs in the World, the easiest first jobs are usually done by teenagers who want to buy a better cycling helmet or a new Playstation unit, so if you are one of them, it is normal to start with something which does not put you to so much work or trouble.

As you might expect, it was not easy to find out and define what an easy job is. We wanted to include salary as one of the parameters since a lower payment usually implies that the job is easy to be done and that everybody can do it. But, things are much more complicated! A higher payment usually means having higher responsibilities at the job, higher education or certain knowledge or talent. However, the job itself does not have to be difficult. Employers are willing to pay more for a professional employee at a certain position regardless of the difficulty of the job he or she performs. We could not include the number of people performing certain jobs as a parameter either, because, for example, there can be a very small number of piano teachers in the world, but for those who love that job, it is the easiest job ever. 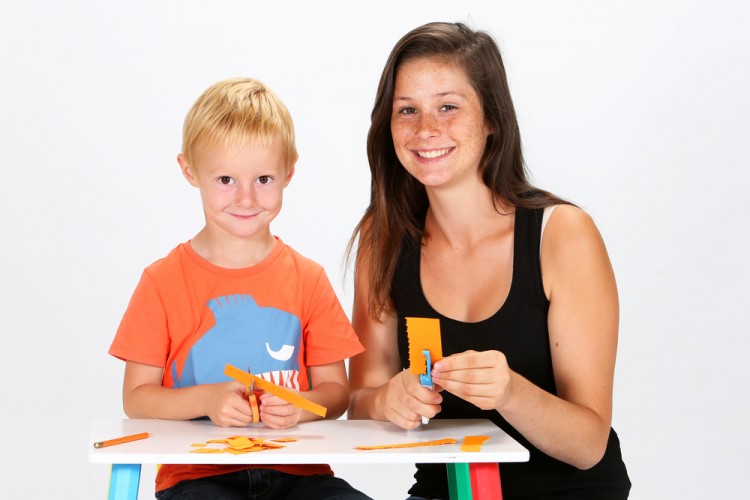 When you have a task to define easiest first jobs in the world, the question is what somebody thinks an easy job is. The answer is always about one’s own personal impression and feelings about the difficulty level and happiness at work, which provides you with the appropriate salary for the jobs you do and the efforts you make. I am sure that my older sister would never name babysitting as an easy job after so many hours spent babysitting for me when our parents were not at home! A difficulty level of a job is determined by the level of responsibility it implies, the number of hours spent at work, as well as the flexibility of working hours and what you define as physically and psychologically demanding.

We know that you are now curious to see how we have defined easy jobs. We could not find specific numbers or precise values while making the list of the easiest jobs, but we have managed to ask teenagers and their advisors what they thought about this topic. We thought that if we could collect a lot of opinions, we would be able to make a list of those jobs which had been mentioned more often than others. If a job is mentioned as an easy one on literally every blog for teenagers, it has to be easy, isn’t that right? So that is what we did. We explored influential and relevant sites with recommendations for teenagers, and then made a list of the jobs which were mentioned there (some of these sites mentioned more than 20 jobs) and then simply made a list of the jobs which were mentioned most. Jobs that have the same number of mentioning are ranked alphabetically. Now, let’s try to talk to teenagers and hear what they have to say about which are the 14 easiest first jobs in the world.