Ray’s Pizza’s is a tale that is wrought with controversy. How can something as innocent as pizza be controversial, you ask? Well, the original Ray’s Pizza came into being on 27 Prince Street in 1959. Since then, however, there have been so many Ray’s, it’s hard to keep track: Ray’s Original Pizza, Famous Ray’s Pizza, Famous Original Ray’s Pizza. The actual Ray’s Pizza was the one that needed no adjective next to its name. Sadly, after giving so many pizzerias its name, Ray’s Pizza that opened in 1959, closed down in 2011. However, we have kept its name on our list due to the huge amount of rip-offs that New Yorkers are none the wiser about. Many still have no idea which pizzeria was the first one in the series of Ray’s, causing the name to still be regarded as one of the oldest. 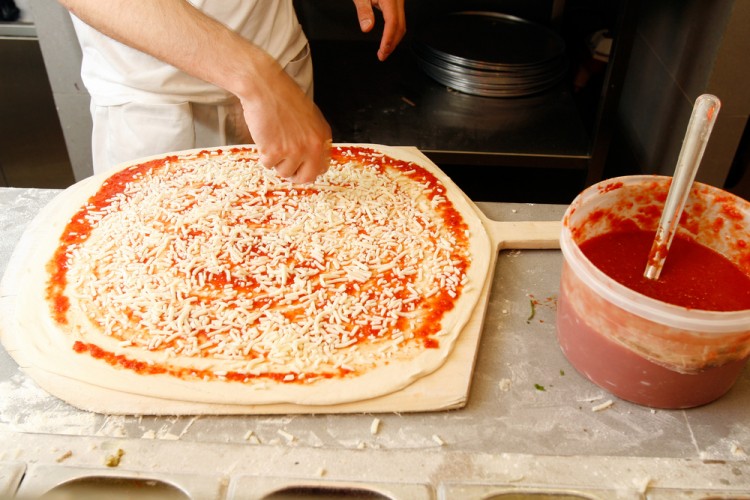