The oil markets are fluctuating with every piece of news coming from the countries that produce most of what the world consumes nowadays, so we thought it would be nice to look into the 10 countries most reliant on oil.

As everyone knows, the oil we use to make our cars go where we want them to is produced from fossil fuels which are then refined into petroleum products. These are then used to propel vehicles, as mentioned just now, but also to heat buildings and produce electricity. In fact, while some countries are pushing towards a greener way to create the energy they need, the reality is that we’re still quite reliant on oil for our daily needs. This is quite sad, in the long run, since there’s understanding in the scientific community that these fossil fuels are going to end one day and then we’ll be forced to face the consequences as we scramble to make better use of renewable energy sources, like light, wind and water. For instance, these are 10 countries that are already running out of oil and more are sure to follow as the oil fields reach maturity. 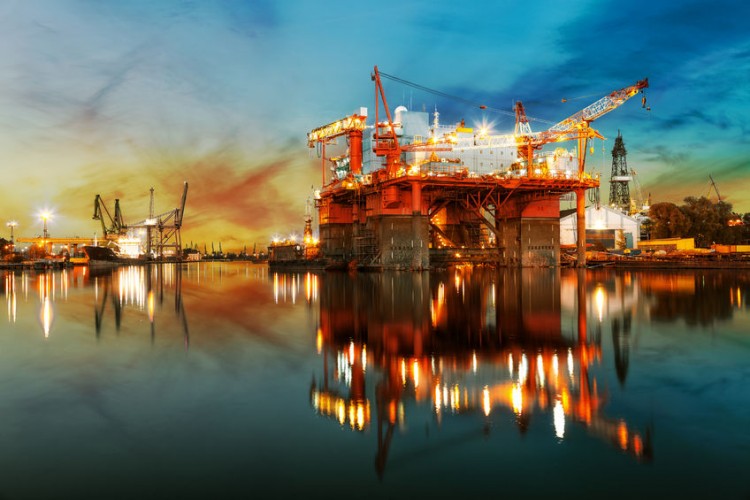 While it’s true that this future is still a bit away, it’s not that far away that we can be comfortable in the situation we’ve created over the past century.

For our list today, we took a look at several clusters of data. The World Economic Forum shared a chart regarding the fuel exports as percentage of merchandise exports in 2013 for over 20 countries, while the World Bank provided data regarding how much of the GDP the oil rents (difference between the value of crude oil production at world prices and total costs of production) were in 2014 for a number of countries.

Then, there’s also a study made by Bloomberg, which was cited by a Statista infographic, based on data from previous years and current evolution about how much the oil exports in a number of countries were going to weight as part of the country’s total GDP for 2018. We may not have the countries that gave us the likes of Chevron Corporation (NYSE:CVX), Exxon Mobil Corporation (NYSE:XOM), BP plc (ADR) (NYSE:BP), or Sinopec Shanghai Petrochemical Co. (ADR) (NYSE:SHI), but these are massive producers and highly reliant on oil exports for the well-being of their economies.

We compiled all this data, offered points for each nation, depending on their position on the chart (the higher up, the more points) and added them all up for the final scores, resulting in a list of 10 countries most reliant on oil. Without further ado, here they are.