In this article we wondered: solar roadways and solar road panels: debunked/busted or a great idea? You can call it global warming or climate change, but as Shakespeare once said, “a rose by any other name would smell as sweet,” and a problem by any other name would remain as potent. Now that scientists worldwide have united in claiming that climate change could threaten our very existence, research and efforts are being directed to combat this problem.

Renewable energy has been heralded as the breakthrough that will change the world for the better. Not only does renewable never run out, but also its production is clean, as compared to the existing energy sources, namely fossil fuels. In fact, fossil fuels have been one of the leading reasons for climate change. On the other hand, solar power, one of the most popular forms of renewable energy, has been heralded as potentially game changing. However, is it really that amazing? 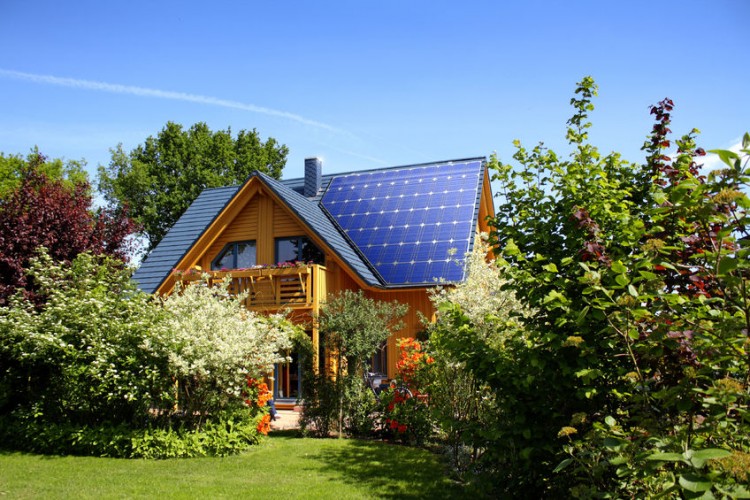 First of all, solar energy obviously cannot be generated for a full 24 hours and is only produced in the presence of daylight. Furthermore, it is limited in places which are prone to cloudy weather, as that hampers the access to sunlight. In order to make the maximum use of sunlight, the solar panels need to be placed at optimal angles. Thus, fixed solar panels result in inefficiencies; the sun changes its position throughout the year while the panels remain fixed, thereby changing the angle. While solar panels use the sun, which of course is free, the initial cost of solar panels is extremely expensive.

Despite these limitations, there are several successful applications of solar panels, namely to power homes. Germany, for example, uses renewable energy to generate 22 percent of power, of which around a quarter is provided by solar power. It is safe to say that Germany is considered to be the pioneer and leading country in solar panel research. Hence, it is unsurprising to see it feature in the number one spot in the 8 Countries that Produce the Most Solar Energy.

Is it even practical to pave hundreds or thousands of kilometers of road with solar panels? Is it a financially sound investment? Do the benefits outweigh the disadvantages of this idea? Most of all, is it even practical? We seek to answer all these questions and confirm whether solar roadways and solar road panels: debunked/busted or a great idea.