11 Best Countries For American Tourists To Get Laid

Before booking your next holiday, you may want to check out our list of 11 best countries for American tourists to get laid. We should warn you that this article is primarily aimed at guys, but ladies don’t worry, we will have something similar for you as well.

Let’s not kid ourselves; stereotypically it is much easier for straight women to get laid. For straight men, it is a lot harder. Overall chances of a straight man, as with anyone, getting laid depend on various factors. If you are a good looking guy, you will likely get to sleep with more people. Also, if you know how to talk with women respectfully and listen, you probably get lucky now and again. This is all true when you are in the familiar environment, where you do know how the things work.  To increase your odds it would sure help if you live in one of these 10 Easiest Countries to Get Laid in the World. 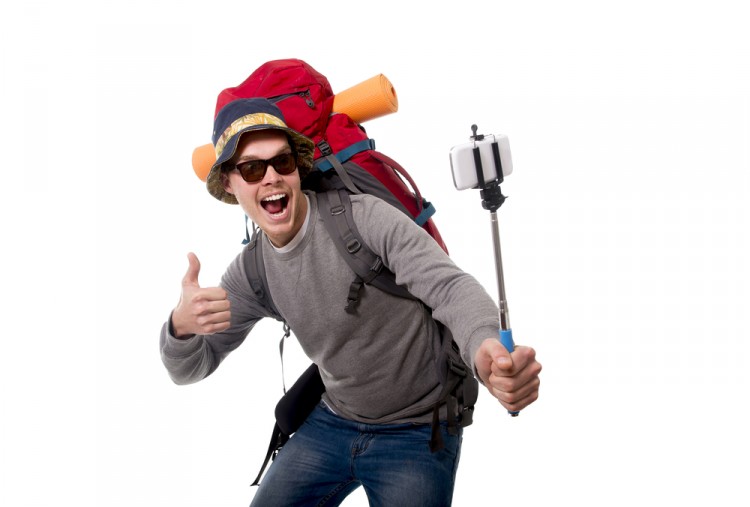 What about the times when you are an American tourist in an unfamiliar country and you want to get some action? Well, this is where it gets a bit tricky. In different parts of the world, there are different rules. In some countries, women will not be fancy of you just because you are blonde. In others, they will be crazy for you. Also, there are regions where being white is the best characteristic you can have, while in others women will be more attracted to other skin colors. So, if you don’t want to end up in a country where your chances to have some action will be significantly lower, stay tuned for our list of 11 best countries for American tourists to get laid.

We compiled our list by consulting forum topics from Quora, Reddit, and Happier Abroad among others, where mostly American men talked about their experiences and how successful it is to get laid for American in certain countries. After we got the countries, we then looked for male/female ration in each country and found additional data here. Those places that had the highest percentage of women compared to the percentage of men ranked higher on the list. We reasoned that  if there are more women and a shortage of men, men’s chances will increase even more. So, without further ado, here is the list of 11 best countries for American tourists to get laid.