The 11 largest grocery chains by revenue in America each sell billions of dollars of food and groceries to U.S. citizens every year. A grocery store is a retail store that is in the business of primarily selling food. In the U.S., Canada, and United Kingdom, supermarkets and convenience stores are sometimes described as grocers. Grocery stores have a number of different formats which range from family-owned operations, boutique chains, to larger supermarket chain stores. Some groceries also specialize in foods of a certain nature such as Italian, Polish, oriental or Middle-Eastern. The grocery industry changed in the 20th century with the launch of supermarkets which had a self-service approach to shopping using shopping carts. These supermarkets were able to offer a wide variety of food at lower costs through lower employee costs.

The retail industry has a global size of more than $4.5 trillion annually making it one of the biggest and most important industries.

The modern day retailing industry has led to huge changes in the grocery business model. The global reach and power of largest grocery chains such as Wal-Mart Stores Inc (NYSE:WMT) and Target Corporation (NYSE:TGT) has led to a consolidation in the industry forcing the closure of many small grocery stores. With a large efficient supply chain and economies of scale in procurement, the hypermarkets of Wal-Mart have wiped out a large section of the grocery industry. Now Amazon.com, Inc. (NASDAQ:AMZN) plans to enter the business of food retailing through even more modern techniques such as drones and sensors. These innovations will lead to even more changes in the industry in the coming times. You might also like to check out the 5 largest online retailers in the world. 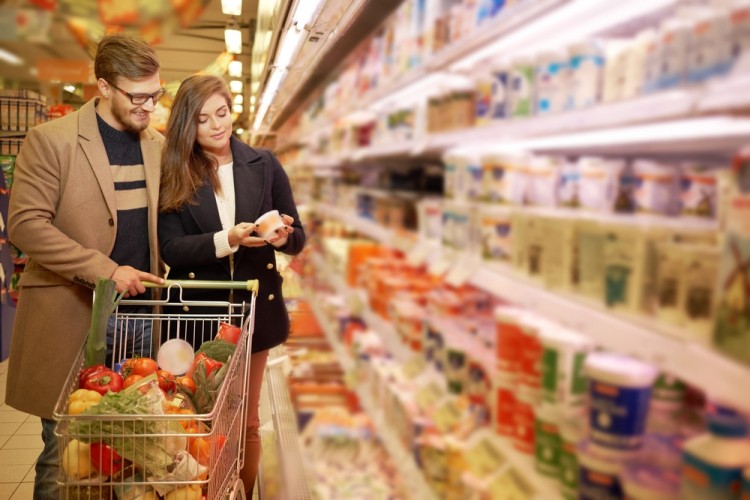 E-commerce accounts for the majority of the sales growth for many retailers today with the brick and mortar stores generating out low single digit growth in same store sales. There is a big need for grocers to innovate digitally in order to meet the changing needs of consumers who are connected to the Internet almost 100% of the time. Consumers are using digital devices to help them buy stuff in stores and grocers which are able to meet consumer expectations in the digital arena will be the ones who will be most successful in the future. We list below the 11 largest grocery chains by revenue in America in terms of their latest global sales. The list is inspired by Deloitte’s annual “Global Powers of Retailing 2016” report which ranks the biggest global retailers.