The Israeli army is quite impressive, but it still doesn’t manage to make the top ten. There are some 160,000 people on active duty and an extra 630,000 in reserve, although millions could be called to arms if needed.

The army has over 4,100 tanks at its disposal, as well as over 10,100 armored fighting vehicles. When it comes to flying, Israel has close to 700 aircraft, including 242 fighters. Its naval power isn’t all that high, but they do have 3 submarines and over 50 coastal defense crafts.

Israel’s defense budget was of $17 billion. 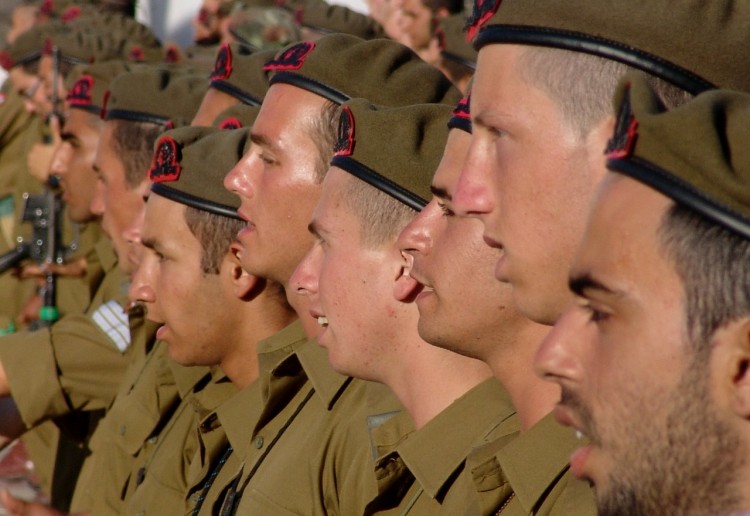