Turkey has one of the strongest armies in the world. According to data, there are over 410,000 people on active duty, as well as over 185,000 on reserve, while millions more could be asked to join the forces if need be.

The army has over 3,700 tanks at its disposal, as well as over 7,550 armored fighting vehicles. There are over 1,020 aircraft available, including 223 fighters and interceptors. There are also 13 submarines and 16 frigates to name a few.

The Turkish defense budget was of over $18 billion. 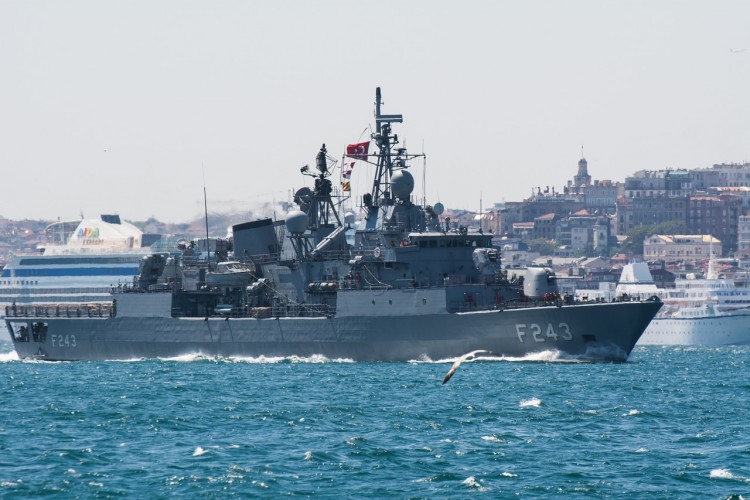