Knowing 11 Best Countries in English Proficiency is excellent if you are a traveler from a country that has English as first language and you plan your next trip. This way you will be sure that you can speak with the bartender, grocery worker or common stranger if you need directions. Surely there is nothing worse for a tourist when he realizes that the natives can only say “Yes” and “No” and there ends their English language knowledge. 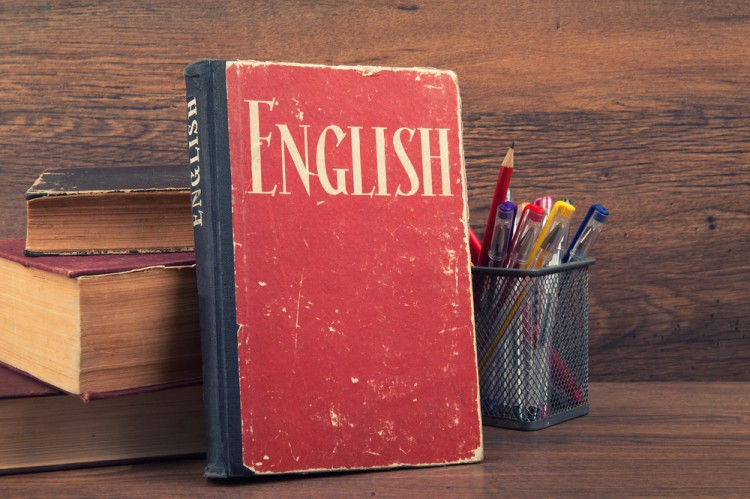 The fact is that English has become the international language and holds that position for decades. It is an official language for more than 60 countries in the world and holds the 3rd place in terms of most native speakers, the first being Mandarin and second Spanish. It is estimated that 359 million people speak English as their first language.

Those who most benefit from this will be Americans. Unlike in Europe, where learning a second language in school is mandatory for most countries, in America that is not the case, so there is a low percentage of Americans that speak foreign languages. This knowledge is also helpful for others. You will be able to see if your country made it into the 11 best countries in English proficiency. If you are a patriot and you like to see your country’s success in other fields, maybe your country made it in 11 best countries in renewable energy as well.

Share Tweet Email
Page 1 of 12
Next >>
Related Insider Monkey Articles
11 Most Valuable Lessons Learned in Life: Essay Ideas8 Easily Digestible Foods to Soothe an Upset Stomach11 Most Popular Songs About God
14 Celebrities and Famous People Who are Rumored to Be Illuminati Members11 Jobs Women Will Never Be Able To Do Better Than Men7 Countries That Make The Best Cars in the World

11 Most Popular Songs About God

13 Rappers Who Own Successful Clothing Lines

11 Most Common Sexual Accidents in America