10 Most Powerful Militaries in the World in 2020

While Covid-19 has united countries against a common cause, let’s not forget that the moment this pandemic subsides, the 10 most powerful militaries in the world in 2020 can cause absolute chaos and destruction. It was only in the beginning of what now seems to be a never ending year, when World War 3 looked to be not just possible, but inevitable. On the 3rd of January 2020, the United States killed Qasim Soleimani, an Iranian Major General, via a drone strike. Soleimani was one of the most important men in Iran, and his killing sparked a major international crisis. Of course, Iran can’t really go toe to toe against the US, the difference in military power is huge, and Iran doesn’t even make our list, while the US of course does. In 2019, Pakistan and India, two neighbors who have hated each other since separation, went toe to toe and Pakistan shot down Indian jets invading Pakistani airspace, again inviting the possibility of all out war. While diplomacy has prevailed on these occasions, all just one incident can be enough to cause mutually assured destruction.

Throughout history, countries and empires have grown, not just through technological and cultural advancements, but mainly through military might. This is why, even now, when we know the dangers facing the world, and Covid-19 is just one example, countries continue to spend the majority of their budget on defense reinforcement. In 2019, $1,917 billion were spent on military on a global level, with the United States registering the greatest growth at 5.3% as compared to the previous year and hence, will definitely be found on both, lists of world military ranking 2020 and world military ranking 2019. Some of the biggest beneficiaries of this trend is defense stocks like Raytheon Technologies Corporation (NYSE:RTX), General Dynamics (NYSE:GD) and Northrop Grumman (NYSE:NOC). 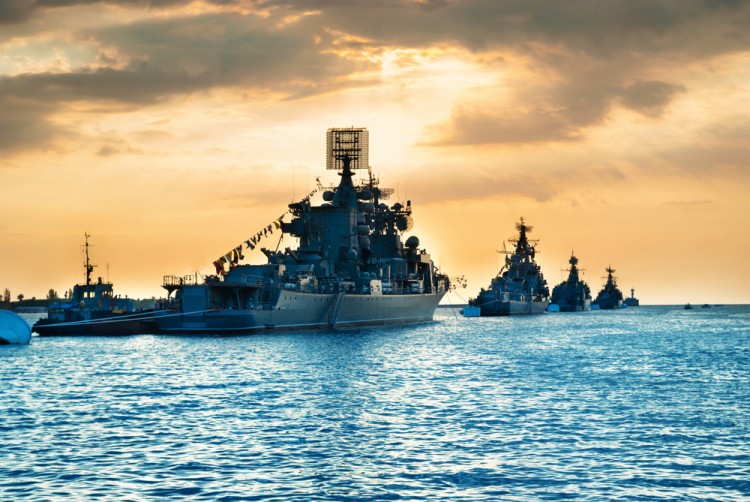 There are a myriad ways to rank the most powerful militaries in the world. Some would determine it based on active personnel, while others would prefer total weapons and military might. However, we believe that simply having more weapons, or vehicles, or personnel does not make you the strongest army. If you read about the most power navies in the world, you’ll see that even though North Korea has the highest number of naval vehicles, it still lags behind at least 3 other countries as it mostly has patrol boats and submarines. One Reddit user summarized the best methodology to rank the most powerful militaries:

“I’d love to see a weighted strength index that takes technological superiority into account. Sure North Korea has the most submarines, but how does that compare to just a few American subs? Same for aircraft where I’m sure that an F-22 could be the tech equivalent of several MiG-21’s. Does something like this exist already?”

Unfortunately, there is no “weighted strength index that takes technological superiority into account”. So what’s the next best thing? We know that countries must spend billions to develop a new technology and the weapons produced by using this technology is going to be much more expensive than the older technology weapons. This indicates that we can use the “price” of a weapon as a proxy for the strength of that weapon. This is why the main factor in our methodology is the total military expenditure of each country for the last decade. The sources of this information are World Bank and Global Fire Power.

However, there are still a couple of limitations of ranking by military expenditure alone. The first one is cost of living adjustment. An engineer or a soldier with the same exact technical skills will cost more money in a high cost of living country versus a low cost of living country. We have corrected this by adjusting the “total military budget” by using a cost of living index for each country from Numbeo. The second shortcoming is that a weapon that’s twice more expensive won’t necessarily be twice more effective. It could be less than twice more effective or it could be infinitely more effective. For example owning a nuclear bomb is probably almost “infinitely” more effective because it is a huge deterrent. Also owning a faster and more agile warplane is probably almost infinitely more effective because the air force with the faster warplanes will dominate the country with the less capable warplanes. However, as mentioned earlier, due to us not having access to such data, these limitations will still persist. Based on the best information available, let’s look at the countries with the most capable firepower, starting with number 10:

Japan has the second highest number of aircraft carriers in the world, as well as the second highest number of attack helicopters. Even though its military personnel may not be as numerous as some of the other countries in the list, at 303,000, you cannot underestimate the strength of the country’s military. Its spending has actually decreased by 10% over the last decade, and yet it still made our list. 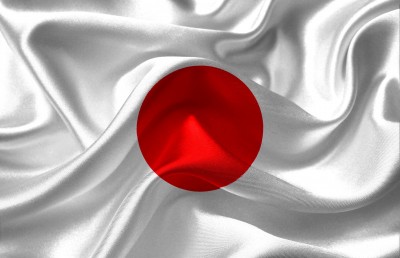