For most of us, our lifetime earnings couldn’t even come close to being able to purchase the 10 most expensive cars in the world of all time. Every car owner knows the sentimental value attached to his car, be it a beat up Honda or Toyota, or a brand new top of the class BMW 7 Series.

Even if we can’t afford some of the nicer cars, that doesn’t stop us from drooling over them. Of course, there are individuals who can easily afford our dream cars, and then some, without even feeling a pinch in their wallets. After all, Cristiano Ronaldo just bought a $12 million Bugatti, one of 10 ever made, to celebrate winning the Italian football league. When I have any success at work, I usually celebrate with a slightly more expensive dinner than usual. This car is also currently being touted as the most expensive car in the world. After all, you could buy fancy mansions for the price of that car. To preserve this investment, the owners will be paying a huge premium to one of the 11 largest auto insurance companies in the US. 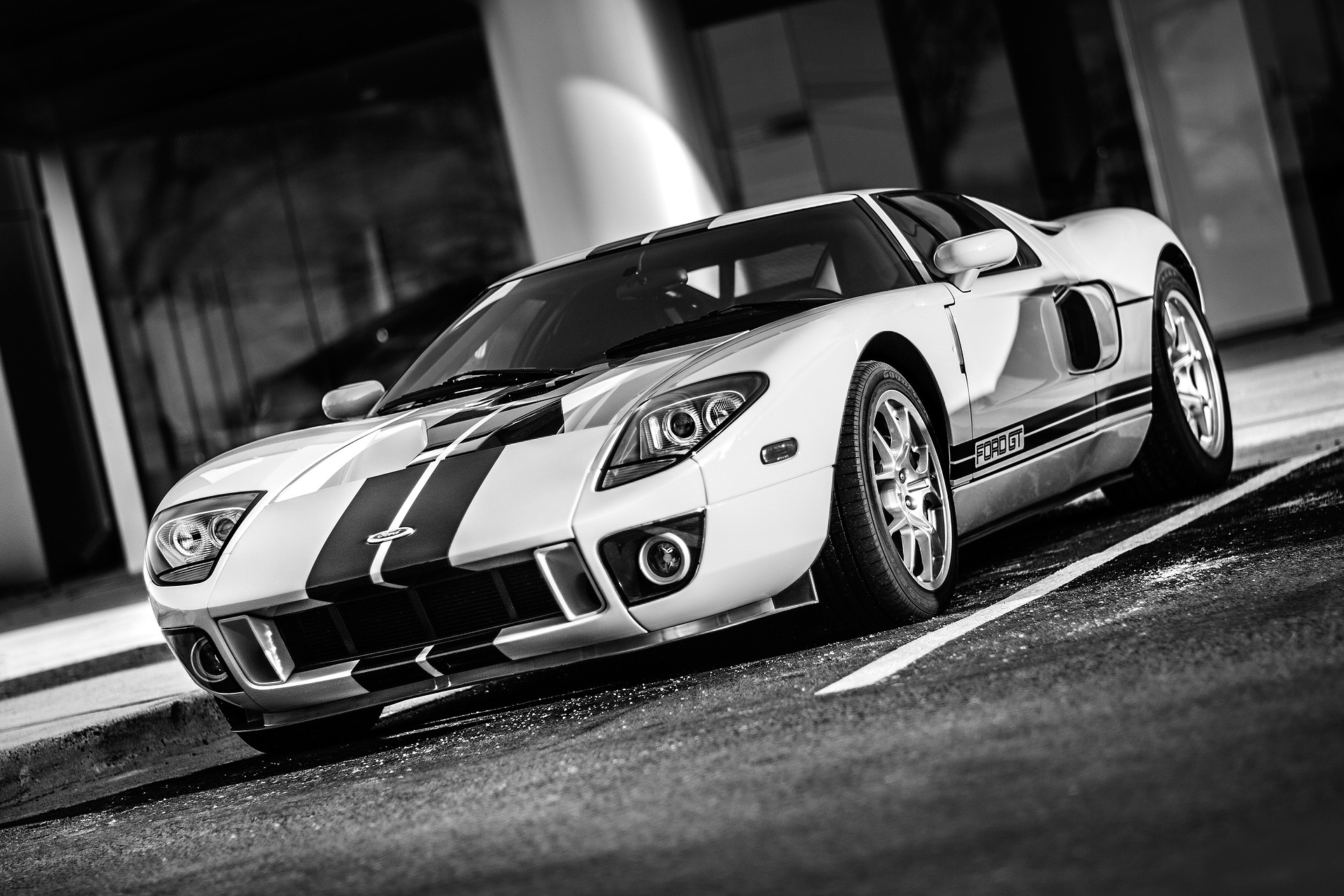 However, Ronaldo’s latest toy doesn’t even come close to cracking our list. While it may be the most expensive commercially produced car, it is still not one of the 10 most expensive cars of all time. We need to keep in mind the fact that these cars aren’t generally being purchased to drive around town with the top down. People buy them because of their love for automobiles and maintain them in a pristine condition, while others consider them to be an investment.

While we have established how you need to be one of the 1% to be able to even consider making such a purchase, you should know their wealth is beyond even our wildest dreams. Ferrari N.V. (NYSE:RACE)’s Ferrari 250 GTO is one of the most expensive vintage cars in the world, and one that features multiple times on our list. However, you don’t just buy a Ferrari when buy this car, you buy a ticket into perhaps the most exclusive club in the world. This invitation only club holds a Ferrari 250 GTO Tour which is held in several expensive locations across Europe, and has distinguished members such as Ralph Lauren and billionaire Anthony Bamford.

This is why you will see a lot of classic cars from the biggest brands in the world among our list, including Ferrari, Mercedes and Porsche. Some of these are incredibly rare, and the cheapest car in this list starts at over $20 million. You could buy a fully loaded private jet with that money instead of a car. The most expensive car ever sold was sold in 2018, while the most expensive car sold in 2019 was a Mclaren F1 sold for $19.8 million at a Sotheby’s auction. So without further ado, let’s take a look at the most expensive cars ever sold to some really lucky owners, starting with number 10:

This wasn’t any ordinary classic Jaguar. This was the Jaguar that won the Le Mans race from 1955-1957, three consecutive years. The historic car was sold at a Sotheby’s auction in 2016 for a mouth watering $21.78 million. 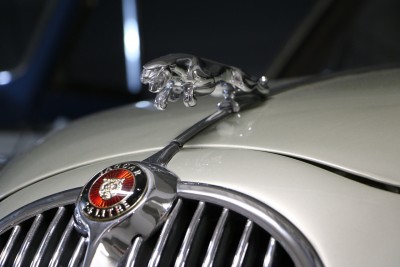 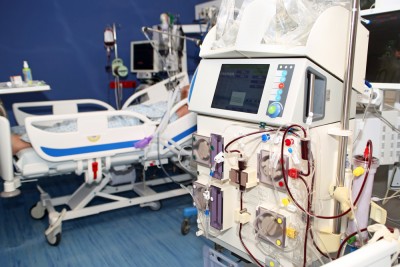 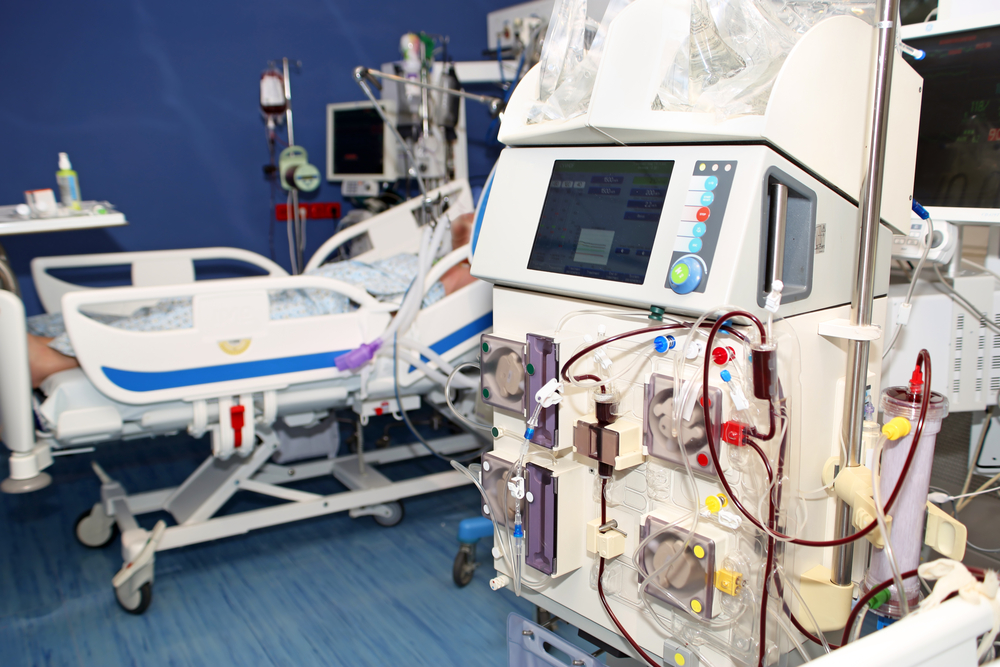 Why CRH Medical (CRHM) Stock is a Compelling Investment Case 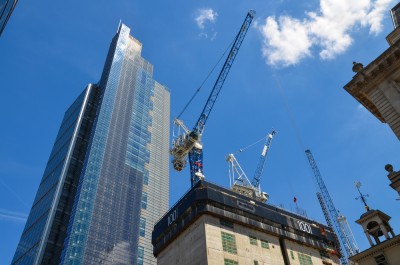 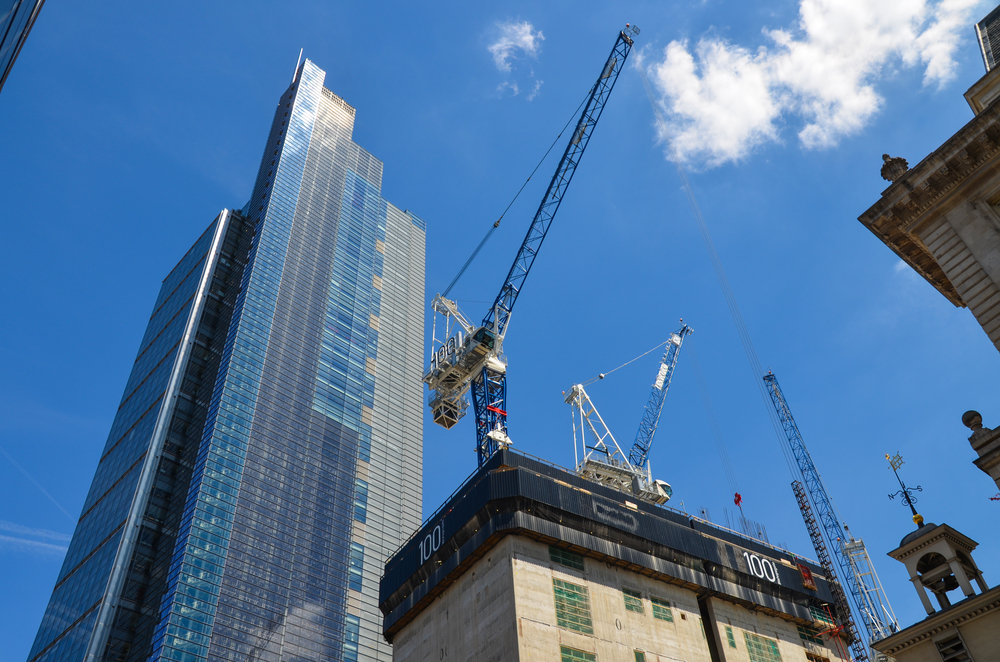 Why APi Group (APG) Stock is a Compelling Investment Case

Why Hill International (HIL) Stock is a Compelling Investment Case 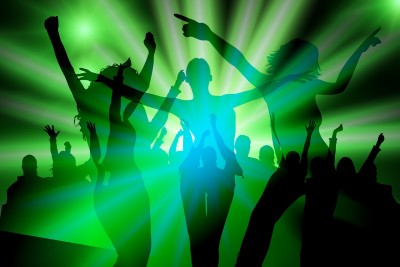 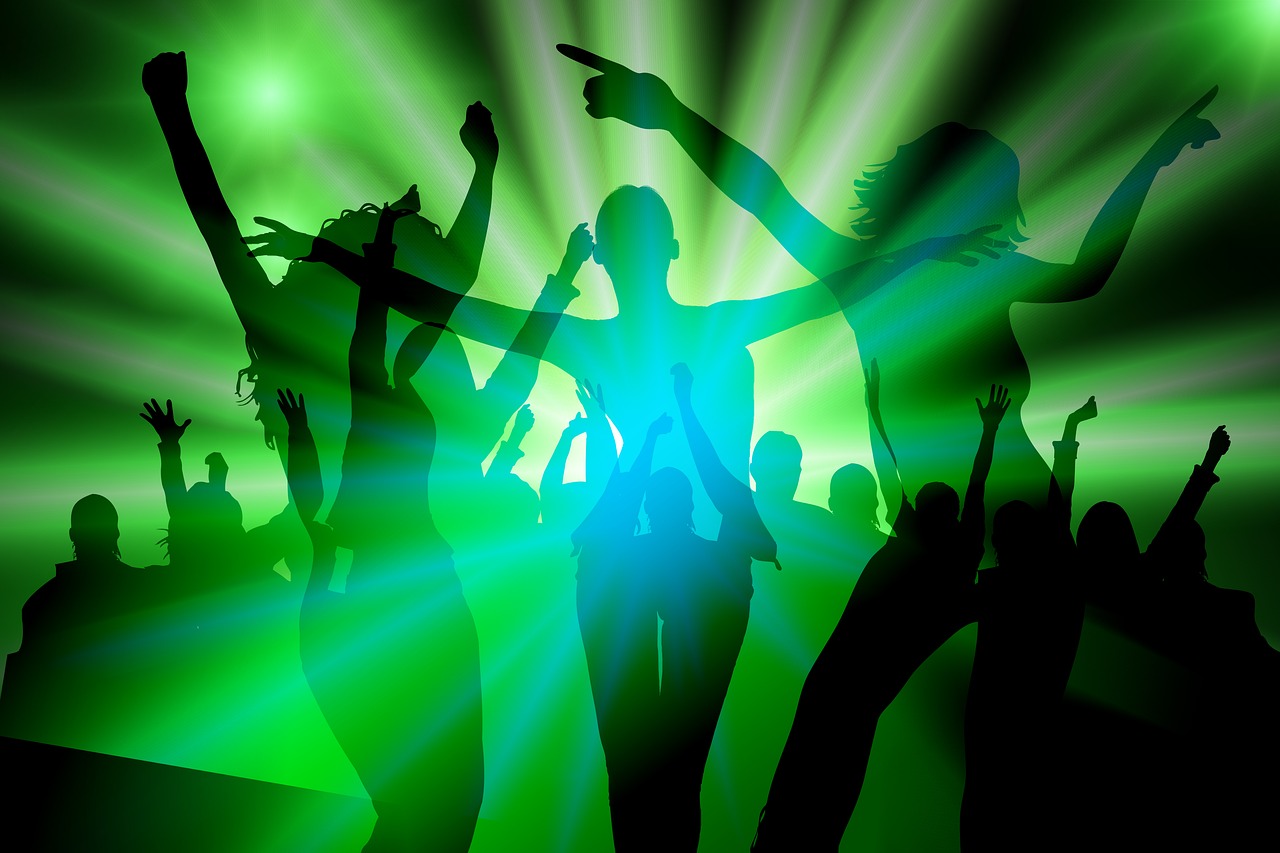