When it’s not enough just to fly in a fighter jet, but you’d rather fly one yourself, then purchasing one of these 7 easiest private and fighter jets to fly will make your dream come true!

There are two reasons why you’re here reading this. Either you’ve been fascinated with planes and jets your whole life, or you’re interested in flying because you’re sick and tired of all the airport drama. Waiting in lines, delays, and, unfortunately, safety issues. Not to mention you have to be at the airport much earlier than your flight begins. Sometimes you’ll spend more time waiting on the ground than in the air. Also, it is rather inconvenient when you have to transfer flights. It causes a lot of stress and anxiety since you’re never sure if the plane is going to be on time. All of the above factors contributed to your decision to buy a jet of your own. But whatever you do, don’t fly the worst modern fighter jet: F-35 stealth fighter jet. As it appears, it may become the latest “flying coffin”. 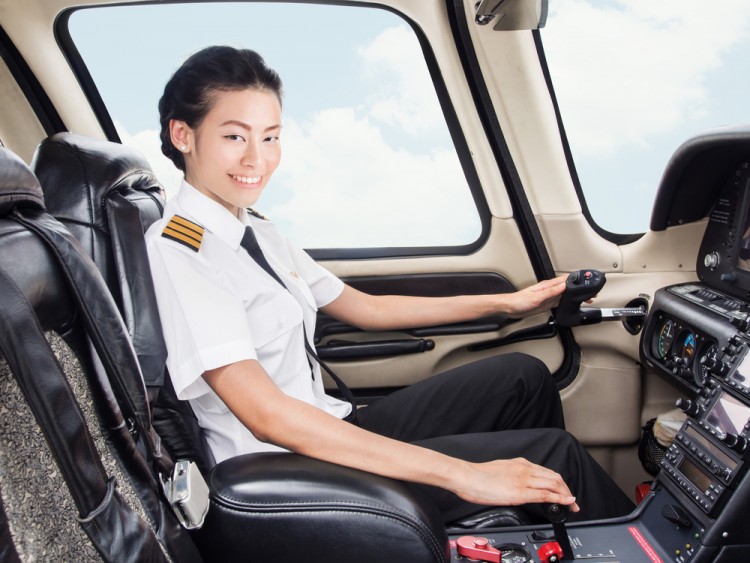 Both jets and planes are a kind of an aircraft, but jets caught your eye because they are faster and can fly at higher altitudes. The main difference between planes and jets is in their engines. Generally, jets are faster. Is it hard to fly a fighter jet? Hmm, let us answer that question by saying that you don’t necessarily have to be a pilot to fly one, according to Fly Fighter Jet. In the US it is perfectly OK to have some kind of fighter pilot training for civilians and hit the skies. Also, if you wish to fly a fighter jet on your own and use it for your own purposes, that is also possible. Actually, Americans seem to love fighter jets and there are plenty of military jets for sale on a civilian market. However, as Aviation informs us, these warbirds are stripped off any war equipment, including radars. Some people prefer having a jet from Hawker Hunter aviation, a classic British WWII fighter jet, but they are more for showing off than for some serious flights. If you’re looking for a Hawker Hunter for sale, you can find them at Historic and Classic Aircraft Sales, for instance.

Now let’s go back to our original topic and see how we determined which private and fighter jets are easiest to fly. The first step was learning about the differences between flying a plane and a jet at Flying Mag. You definitely need more experience and it is more challenging. One of the main differences between these two is that a jet can fly at greater altitude. What caught our eye was stressing the fact that you need to have a proper amount of jet fuel. Due to their speed and flying at high altitudes (the higher you go, the more fuel you need), it is essential that a jet has enough fuel and that its injecting systems are working properly. Therefore, we decided to take fuel capacity, or the maximum range a jet can reach, as criteria for easiness. It’s easier to fly a jet that is sure to be keeping you up in the air even in unpredictable circumstances, right (for instance, if you can’t land when you wished but have to remain in the air space longer)?

For that reason, we visited Stratos Jet with the list of jets with ultra long-range performance capabilities, and The Wall Street Journal with the list of what are supposed to be the world’s best fighter jets. The latter source shows figures nautical miles, even though it’s not explicitly stated. Sukhoi T-50 was excluded from the list since it is expected to appear this year. The last thing to do was to list them from the lowest to the highest number.

In case you’re wondering which is the hardest commercial plane to fly, there was a  tough choice at the forum, but a couple of names kept popping up such as Hiller OH-23B and Concorde. U-2 was inevitable in the discussion, though it’s not the worst commercial aircraft simply because the so-called Dragon Lady was a spy plane. Its popularity is such that you can even watch a whole episode on the hardest plane to fly by Mythbusters. Lockheed U-2 reconnaissance plane is the hardest airplane to fly because both, taking off and landing are challenges. Not to mention regular long missions include flying at altitudes over 50,000 feet (15,000 m). And that’s not even the maximum (70,000 feet, or 21,000 m).

If you’re keen on military jets and planes, our article about 11 fastest us air force fighter planes will prove to be a pleasant read.

Now, let’s see what you’re going to add to your shopping list. Here are 7 easiest private and fighter jets to fly, and their videos so you can make your decision easier.

Eurofighter Typhoon is made in the UK, Germany, and France. Its speed is impressive: Mach 2, which means it is twice the speed of sound. Fun fact: only 15% of the aircraft’s surface is metal, in order to avoid the radars. If you really wish to fly above the clouds, the maximum altitude that you can go to is 55,000 ft. Also, they’re bragging that even after a 1,400-hour flight simulation, the Eurojet engine still has the performance of a brand new engine. 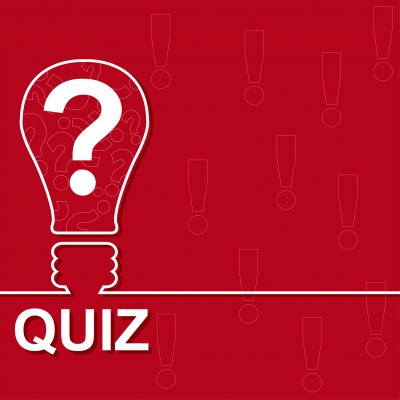 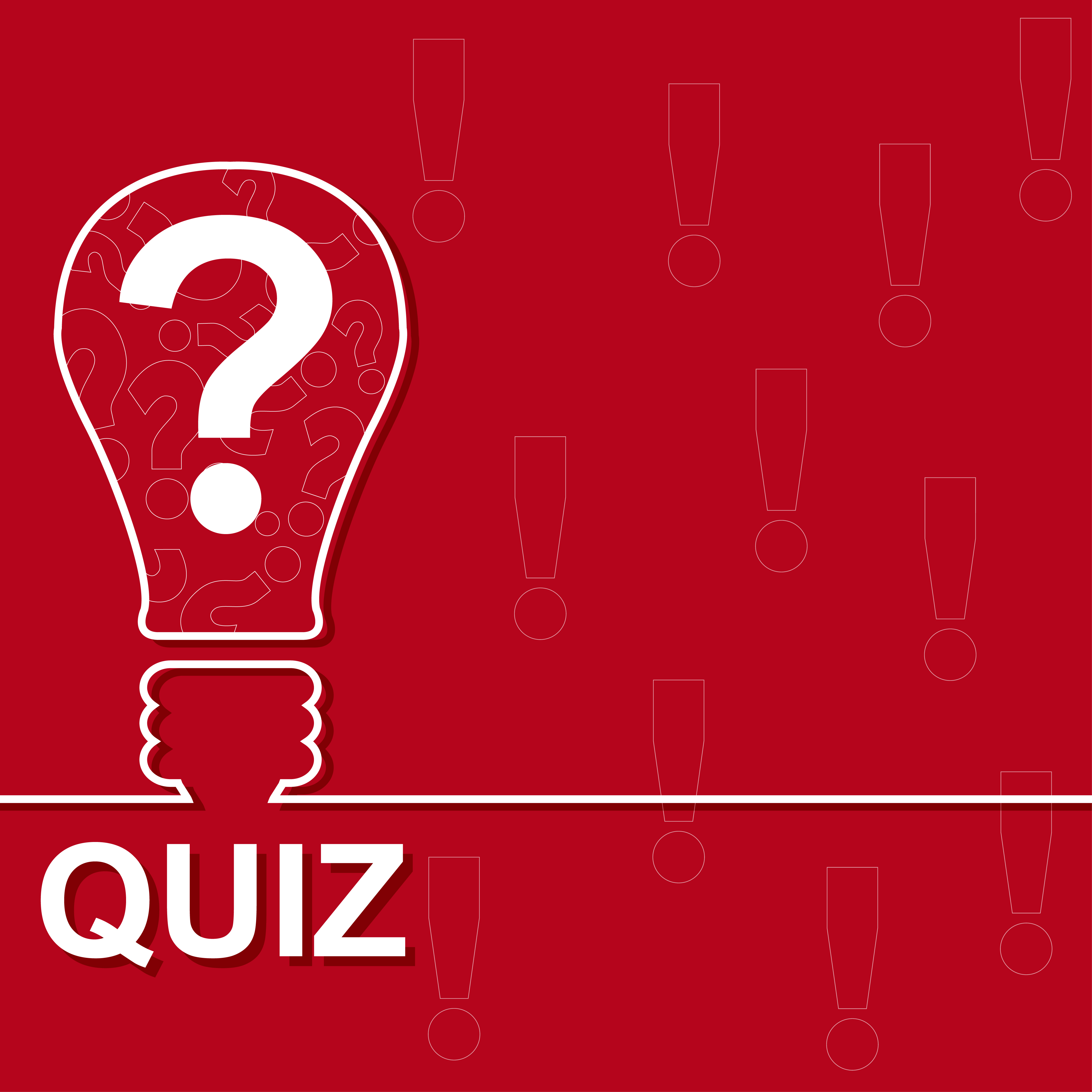 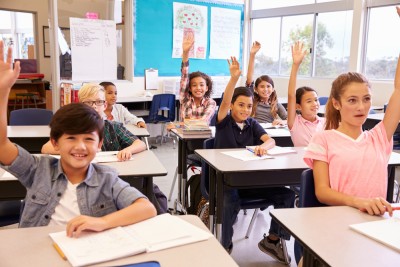 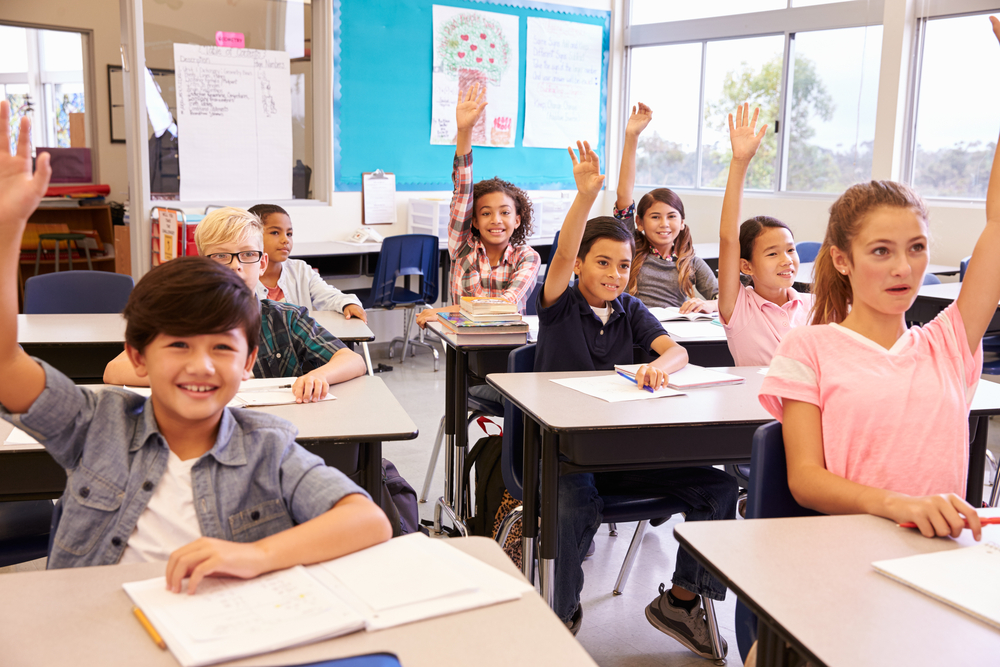